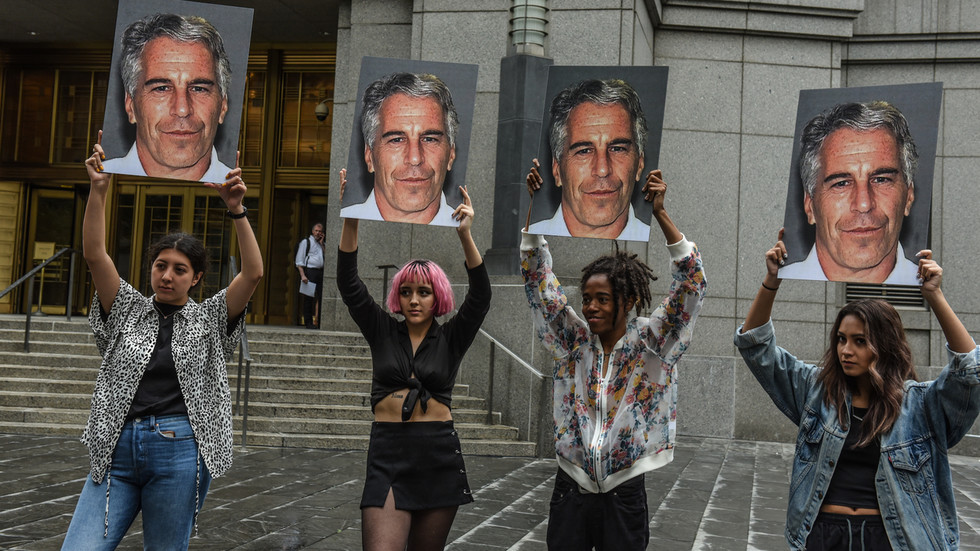 Sex beast billionarie Epstein’s victims’ fund closes after paying $121mn to about 140 people – Is money what justice is all about?

Two years after the suicide of pervert billionaire Jeffrey Epstein, a compensation fund has finished its work, sharing more than $120 million raised from selling his assets among 140 former victims of the sex beast and his pals.
Money is the answer to many things but, as the final claims are made from the Victims’ Compensation Program set up to reach financial settlements with the victims of sex beast Jeffrey Epstein, who died two years ago this week, you have to wonder whether the $121 million paid out to around 140 claimants is really what justice is all about.

When it was first launched in June last year, the administrators of the program anticipated around 100 claims from Epstein’s prey. They were swamped, with more than double that number applying for compensation and 92% of those accepting the offers made and, now, just a year after launch, the final settlements have been made.

Of those who rejected the cash settlements, some are expected to take their own cases to trial in order to reach individual deals with Epstein’s estate, which was valued at $630 million last year, although compensation deals and liens on his various bank accounts, properties and other assets have probably eaten into that figure.

Epstein’s two private Caribbean islands, Little St James – dubbed ‘Paedophile Island’ – and Great St James currently remain unsold. It’s not hard to imagine why. It was to his island hideaway on Little St James that Epstein often took his teenage prey and where they were coerced into having sex with him and his friends away from prying eyes. It’s not the sort of selling point that might lure a prospective buyer.

The success of the compensation program was largely due to the fact that it offered the now-adult female victims of the perverted billionaire something that pursuing compensation in court could not: confidentiality and a sympathetic hearing.

The program’s administrator is former 9/11 victims compensation champion Jordana Feldman, who told RT.com that the tailor-made approach to compensation saw that “Every claimant had an opportunity to be heard in a safe space, to share the intimate, personal, often harrowing accounts of what they endured and how it has affected them.

“Confidentiality served as a cornerstone of the Program, allowing victims who otherwise may have been reluctant to come forward to participate without fear of public exposure.”

Importantly, this also ensured that the harrowing details of their abuse at the hands of Epstein and his powerful, perverted pals were discussed away from the media spotlight and without the prohibitive legal expenses that a court trial would incur.

As far as justice being served, Feldman was pragmatic, saying, “No amount of money will erase the years of pain these victims have endured because of Jeffrey Epstein. My hope is that the Program provided his victims a meaningful measure of justice and a step on the path toward healing.”

Epstein, who was 66 years old when he hung himself in his cell at the Metropolitan Correctional Cell in New York on August 10, 2019, had been arrested a month earlier on charges of sexually abusing and trafficking dozens of young girls in the early 2000s.

Abandoned by his social circle which had once allegedly included Prince Andrew, Bill Clinton and Donald Trump, a judge had denied his request to await trial holed up in his Manhattan mansion, insisting he stay locked away pending his court date.

Epstein instead chose the coward’s exit in an ignominious end for a loathsome man that denied his victims their chance to stare him in the eyes across the courtroom from the witness stand and make him answer for his crimes.

I can understand, however, that seeing his extensive estate dismantled piece by piece to pay out compensation to those he abused must provide some degree of satisfaction, if not necessarily a sense of justice being served. For that, there is still a chance that the beast’s ex-lover Ghislaine Maxwell will be held accountable for her complicity with Epstein when she faces court later this year.

That could be justice and, for many of Epstein’s victims, that could be closure.
#Donald Trump
Add Comment