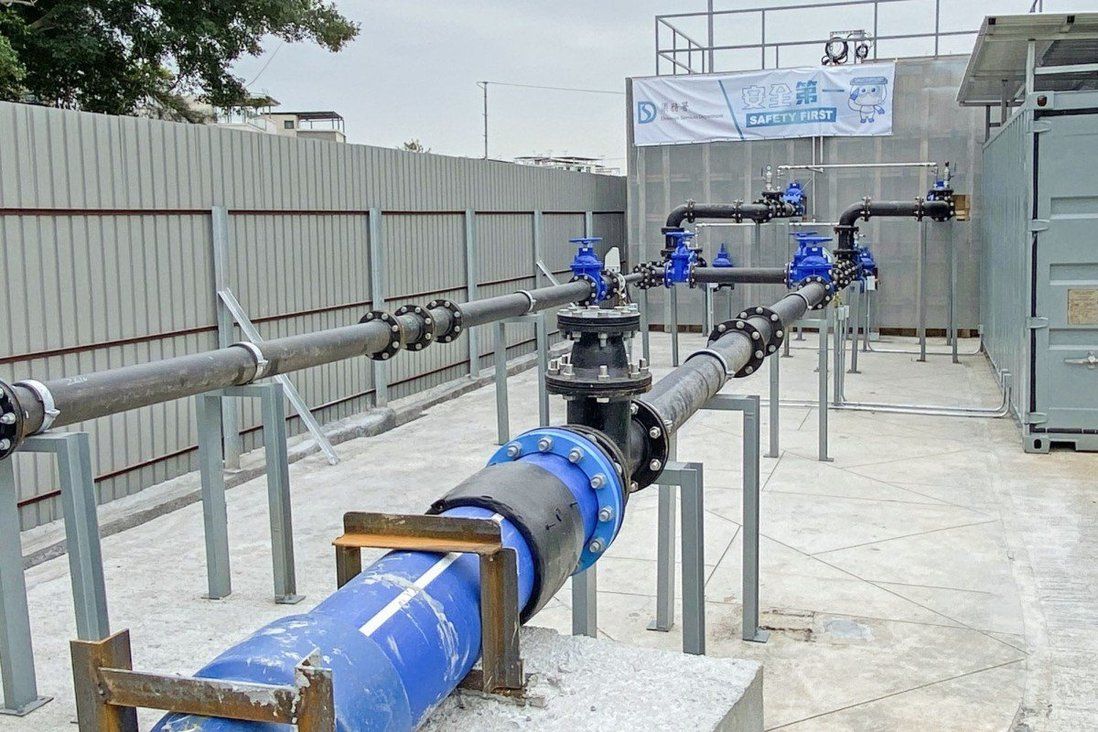 Construction was carried out for 24 hours a day; about 200 workers from three contractors were mobilised.

Michael Wong Wai-lun said on his blog on Sunday that work on a sewage pump station and a 1.8km-long rising main was completed. Waste water would be sent to the sewage treatment facility at nearby Lok Ma Chau Control Point.

“Building the system is full of challenges, it requires a lot of manpower, preparation in materials, refining the location and design of the pumping station,” he said.

About 200 workers from three contractors were mobilised. Construction was carried out for 24 hours a day, shortening the duration of the project from a month to just seven days, Mic Ng Ting-hong, an engineer at the Drainage Services Department, revealed. 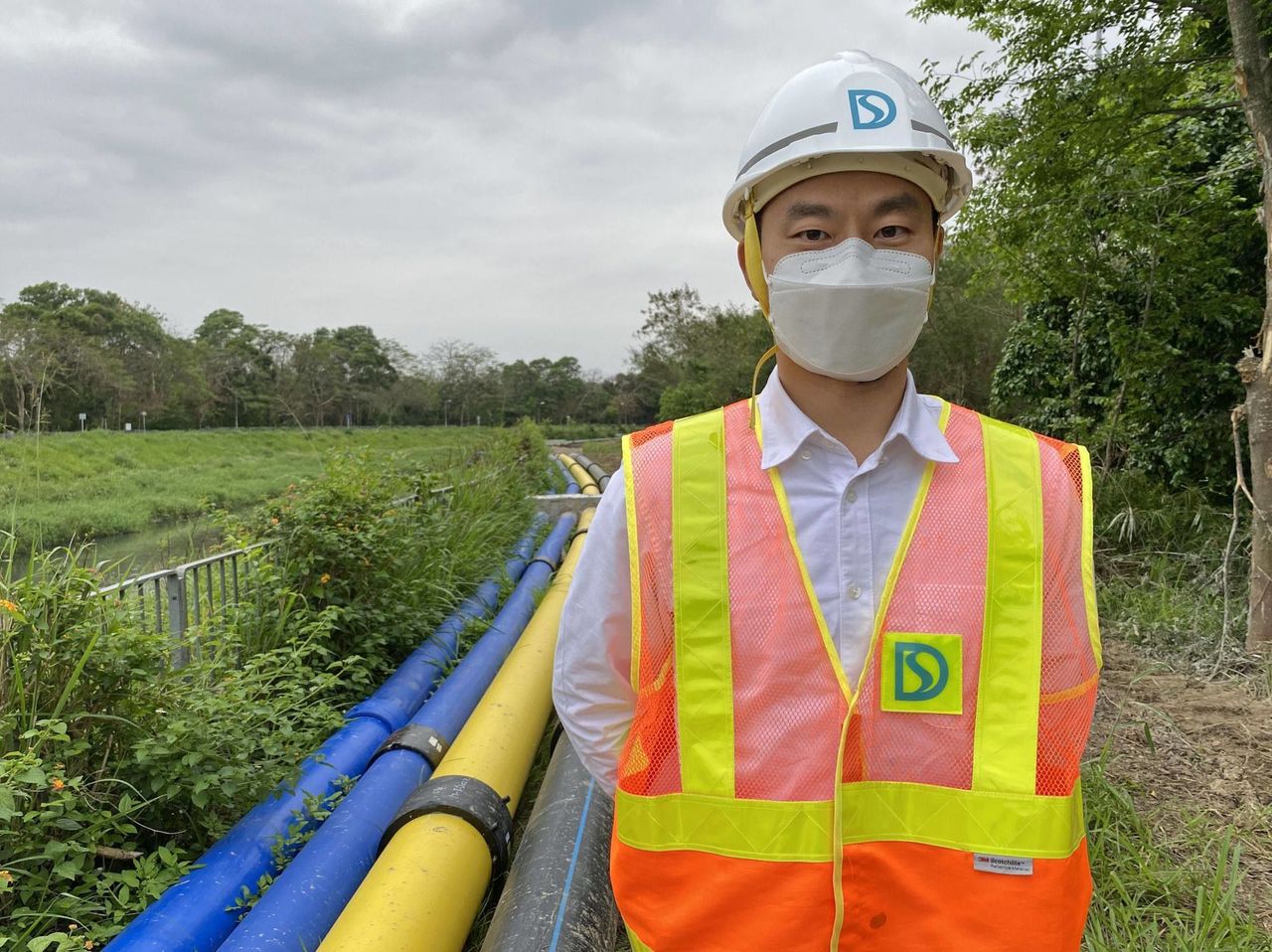 Mic Ng Ting-hong, an engineer at the Drainage Services Department.

Workers even volunteered to shorten their dinner breaks on one night to finish a concreting process.

Ng said planning the route of the pipeline was one of the major challenges as its original path crossed beneath a main road, which would require road closures and digging, as well as resurfacing, but the team found an alternative to save time.

The isolation facility opened in March after two weeks of construction. It has 720 rooms and 2,800 emergency isolation beds.

Separately, Secretary for Labour and Welfare Law Chi-kwong said 16 subsidised care homes for the elderly would be built next year with lottery funds, providing 2,801 new rooms.

He noted that the number of subsidised residences had increased by 17.4 per cent in the past four years, adding that only one project during that period had delivered more than the 2,801 units slated for construction.

“The future development of the care homes will focus on contract homes supplemented by the Residential Care Service Voucher and Bought Place Scheme,” he said on his blog.

“If more land is allocated for care homes, we can build more contract homes, and the government will bear the construction cost while operators will be selected through competitive bidding.”

He added that the government was drafting a law to increase the minimum service requirements of the private care homes and a timetable to replace poor quality residential homes.