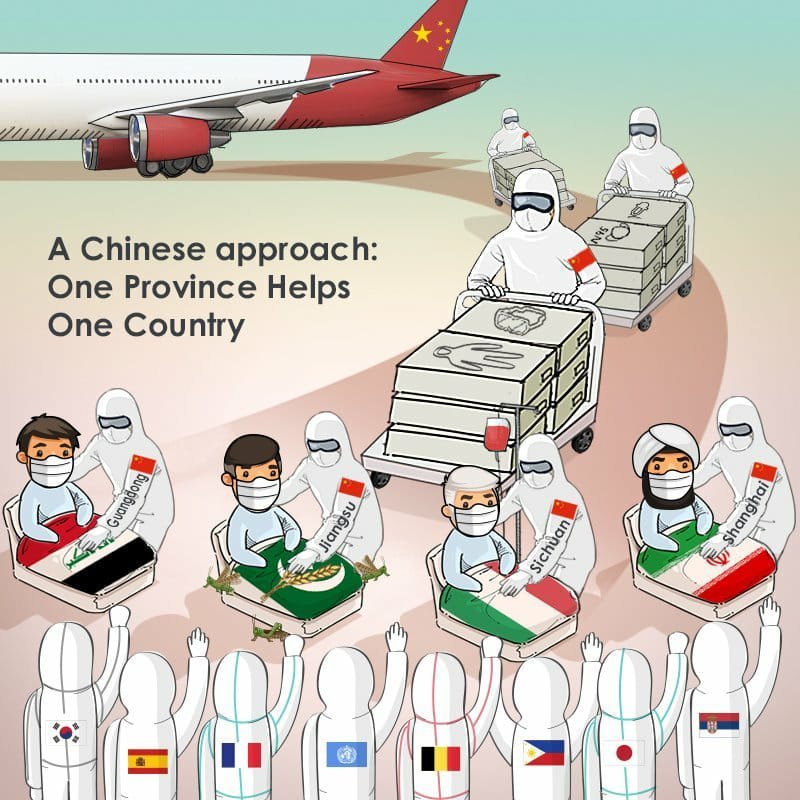 Severe global recession will take place in the first half of the year, Deutsche Bank forecasts

A new research note from Deutsche Bank doesn’t mince words - there will be a “severe global recession” in the first half of the year. Aggregate demand is plunging in China in the first quarter, and will plunge in the euro-area and the United States in the second quarter.

“We now have early evidence of the negative economic impact on China and it has been far in excess of our initial projections. This, among other factors, including more widespread and draconian containment measures to deal with the spread, the emergence of strain in credit markets, and sharp tightening of financial conditions have caused us to revise down substantially our global growth forecasts in the first half of the year,” said the note from the Deutsche Bank economics team.

In China, the Deutsche Bank team says the economy fell at about a 9% quarterly rate or 30% annual rate in the first quarter.

Deutsche Bank is now forecasting euro-area GDP to plunge at a 24% annual rate in the second quarter and 13% drop in the U.S.

The declines are unprecedented. The previous record quarterly drop for the U.S. was 10% in the first quarter of 1958.

The good news is that the forecast is still for a brief recession, dependent on how successful shutdown efforts are. “But we expect less than a full payback even after factoring in the impressive scale of fiscal and monetary ammunition that is being (and likely to be) brought to bear,” the Deutsche Bank team said.

And things of course could get worse. The Deutsche Bank forecast is dependent on the idea “the severe containment measures being taken will succeed in flattening the epidemic curves by midyear” and that there will be a V-shaped recovery.

“It is easy to imagine a still worse outcome,” they said.