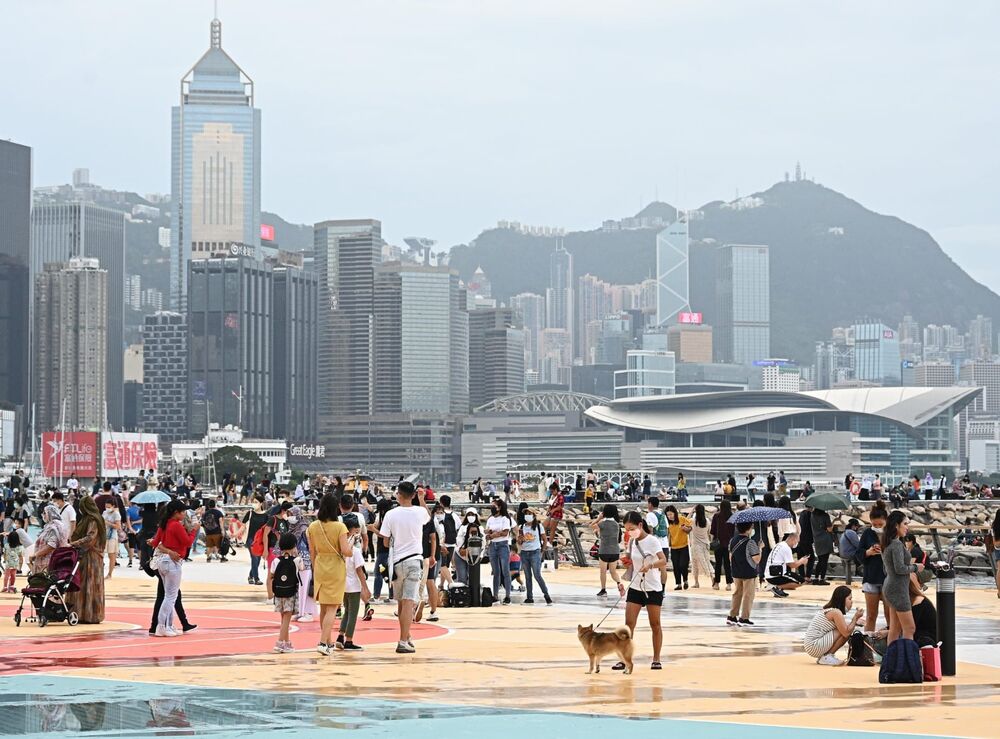 Seven new imported cases today, including those from the Philippines and Pakistan

Hong Kong announced seven new imported Covid-19 cases on Monday, including two from the Philippines and two from Pakistan.
The rest of them arrived from Kenya, the United States, and Montenegro.

The patients included six men and a woman, aged 27 to 75, all of whom are asymptomatic.

Six were tested positive for the L452R variant except for a 33-year-old man from the Philippines.

He stayed at the Ramada Hong Kong Harbour View and received two doses of the BioNTech vaccine on May 7 and May 28.

The other case from the Philippines was a 40-year-old domestic helper who was quarantined at Penny's Bay. The helper received two doses of Sinovac vaccines on June 4 and July 6.

A 35-year-old man, who arrived from Kenya, stayed at the Ramada Hong Kong Grand View in North Point. He received two doses of the Sinovac vaccine in Pakistan on June 3 and July 15.

Another 27-year-old man who arrived from the United States stayed at Dorsett Mongkok. He received two doses of the BioNTech vaccine on April 27 and May 18 in Hong Kong.