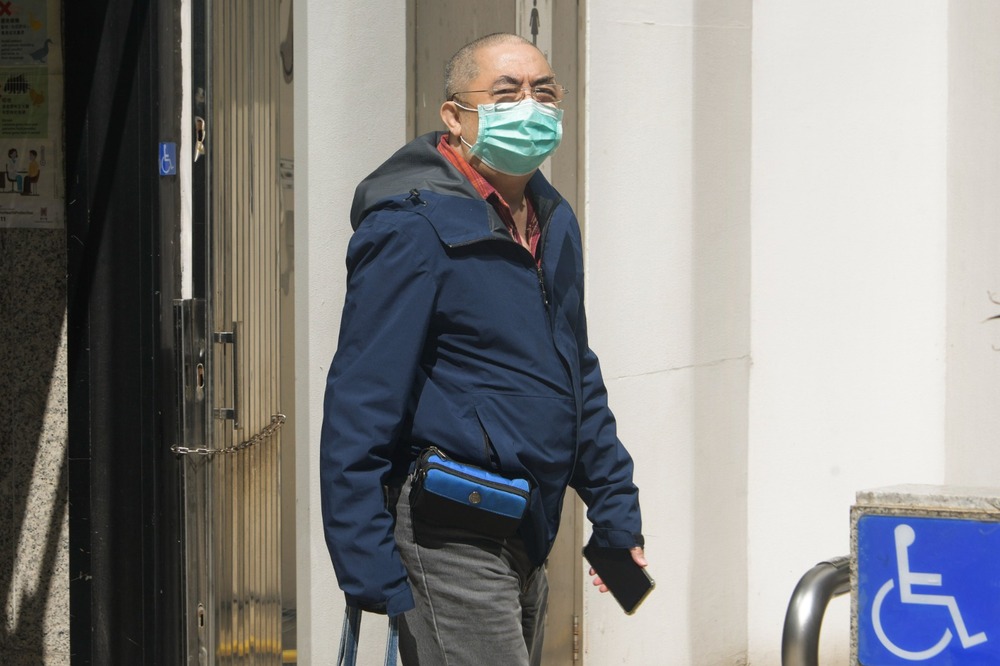 One Facebook post which asked people to hit police officers has led to seven-month imprisonment for a 61-year-old jobless man.
Tony Choi Yick-man was sentenced in District Court on Thursday, after he was convicted of incitement to cause grievous bodily harm with intent.

He published a post on Facebook to encourage others to assault police officers on January 20, 2020. That was a day after four police officers were hit during a protest in Central.

In the post, Choi incited others to “break the skull” and “hit the heads” of police officers. He said that would make the police officers “lose their memory” and fail to testify in court against protesters. The post also told the public to “do the best you can”.

During sentencing on Thursday, district judge Clement Lee Hing-nin said Choi’s post was made not out of sarcasm, and that he did so intentionally to incite the others.

Lee said Choi was affected by the rally the day before. But he also noted that the post did not spell any concrete plans – his wording was quite general. The post also did not actually cause anyone to severely injure police officers.

The judge also noted that Choi was not a celebrity and fewer than 100 people responded to his post.
With an eight-month imprisonment as the sentence starting point, the judge deducted a month after considering Choi was cooperative with the police’s investigations. He had been insensitive with his social media use, and does not have a high chance of re-committing the offense.

The judge also highlighted the risks of social media during his sentencing, saying that it increases the risks of spreading fake news and hate speeches.

“Although most people act rationally, it is hard to prevent some aggressive people from committing illegal or inciting acts via social media,” he said, adding that social media users should reflect on themselves.

In response to the sentence, police said they respect and welcome the court’s ruling, and that the sentence can reflect the severity of the crime committed.

Officers also said they respect citizens’ right of expressing their opinions, but warned the police will strictly enforce the law if anyone tries to commit illegal acts on the internet.
#Facebook
Add Comment