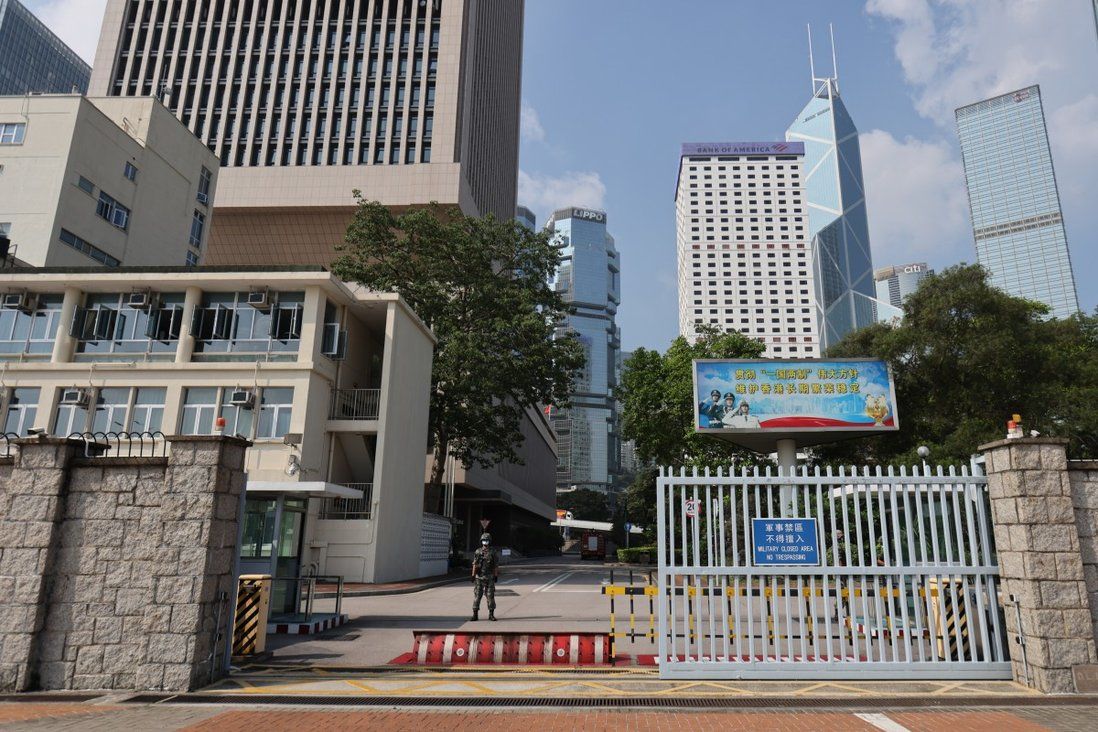 A senior Chinese naval officer who formerly served with the South China Sea Fleet has been appointed to a top position in the Hong Kong garrison of the People’s Liberation Army.

Rear Admiral Lai Ruxin, the current deputy director of the political work department of the Northern Theatre Command, was appointed as the new political commissar of the garrison, Xinhua on Monday quoted a spokesman as saying.

President Xi Jinping, who is also chairman of the Central Military Commission, approved the appointment. 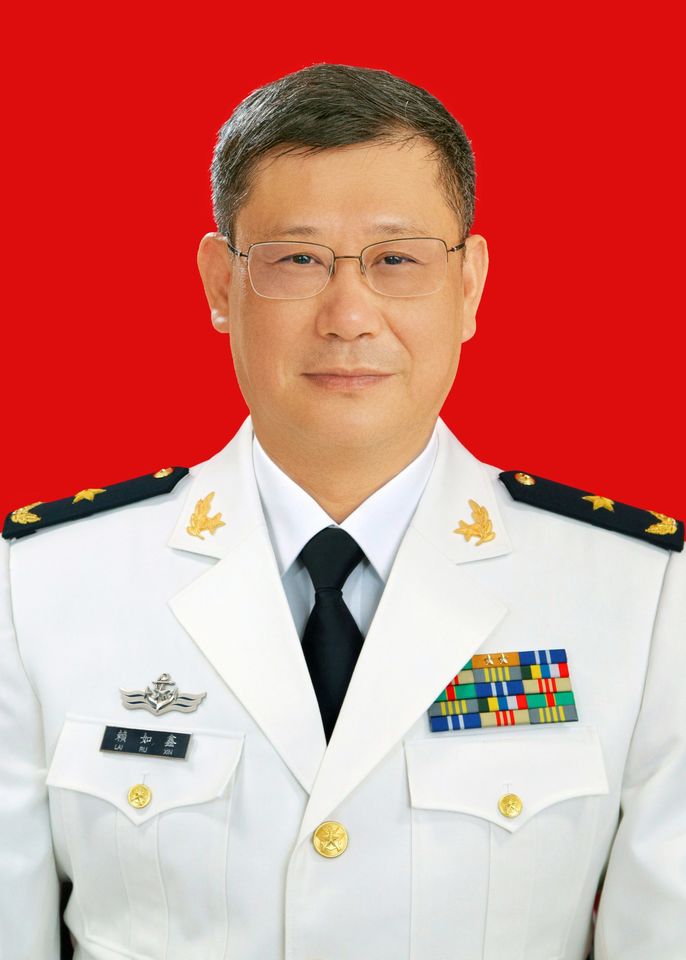 Lai served as director of the cadre department of the South China Sea Fleet’s political department before moving to a landing ship detachment as political commissar.

He was promoted to political commissar of the Guangzhou Marine Police District and then took on the same job at a comprehensive support base of the South China Sea Fleet.

In June 2018, he was transferred to the National Naval Research Academy.

Lai said that he would work with all officers to resolutely implement the decisions and instructions of the Central Committee, the Central Military Commission and Xi.

He said he would perform his duties in accordance with the Basic Law, Hong Kong’s mini-constitution, and the Garrison Law, and to maintain the “one country, two systems” principle under which the city is governed.