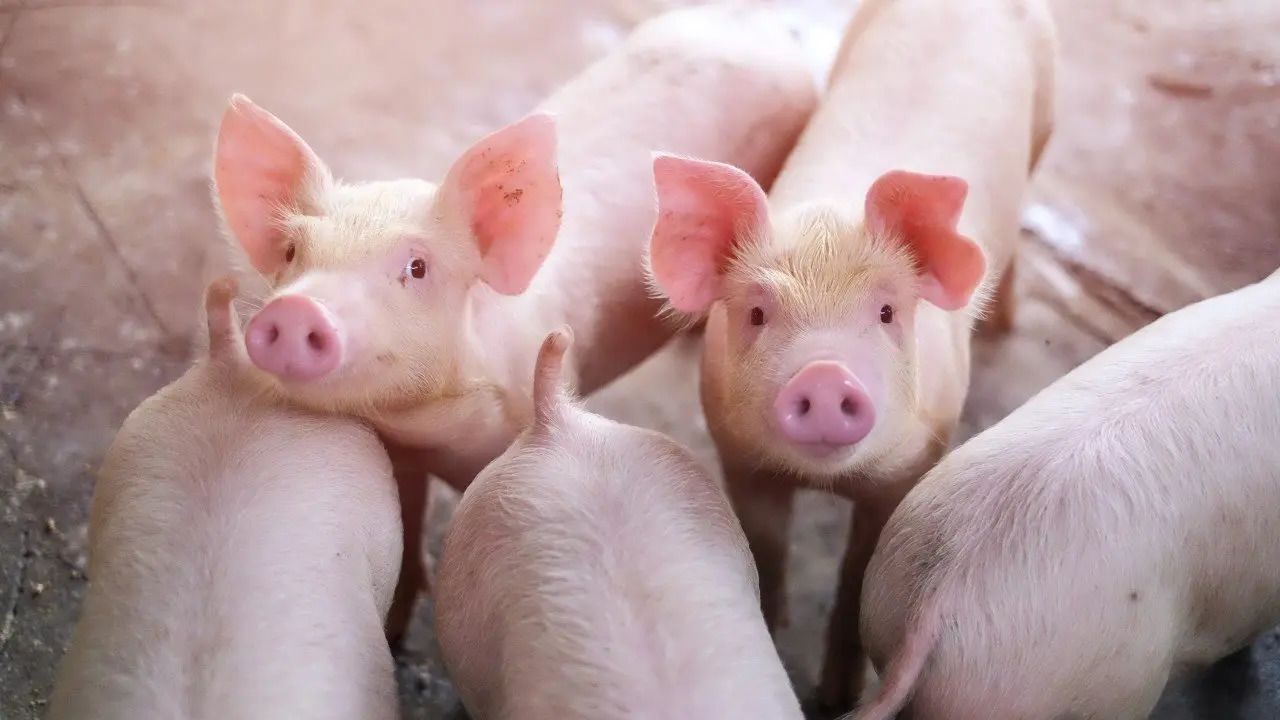 The ease with which victims of Hong Kong’s human-trafficking scandal – the ‘sold piglets’, a term that dates back to the Qing dynasty – were conned hints at a city in turmoil.

Hong Kong is still reeling from shock after finding out that many from the city have been lured to Southeast Asian countries on the false promises of lucrative jobs or romance, only then to be detained and forced to engage in criminal activities, mostly online scams.

When victims have refused to comply, they have either been beaten or held ransom. It has also been alleged that some have been sexually assaulted.

One Hong Kong man said his captors threatened to sell him to another syndicate in Cambodia if his “sales performance” did not improve.

Thankfully, many victims have been rescued after joint efforts carried out by Hong Kong police and their counterparts in Thailand, Cambodia and Myanmar. But dozens are still being held against their will.

I have worked as a journalist for several decades, but this human-trafficking scandal is on a scale that I have never seen, nor imagined.

The local Chinese-language media have had a field day and have milked the story for all that it’s worth.

Local tabloids have emblazoned their print and online publications with sensational headlines, such as “Hong Kong people have become ‘sold piglets’ in human-trafficking scam in Southeast Asia”.

The phrase “sold piglets” sounds crude, but there is a heart-wrenching story behind it.

In modern-day usage, it refers to people being conned into (literally) signing their lives away on the promise of a high-paying job.

The term dates back to the latter part of Qing dynasty (1644-1911) when it was common for impoverished peasants to seek work abroad.

It’s a typical “blood and tears” story of a China plagued by rebellion, lawlessness and foreign exploitation – not to mention extreme poverty.

During that period, China’s strong foreign maritime trade facilitated the option for people to work abroad through the help of intermediaries.

But the dark reality was that many of these so-called “middlemen” were human traffickers who tricked desperate people into signing contracts to work abroad and pay off family debts.

Initially, they were shipped to Southeast Asia, then further away to North America, South America, Australia and New Zealand.

Within the cargo hold of these ships, these people were packed into small spaces that were squalid and unhygienic (like a “pigsty”).

To further these captives’ humiliation and to break their spirits, food was served in long wooden basins that were akin to troughs.

While the recent human-trafficking episode targeting Hongkongers has shocked and upset many, it has also highlighted the severity of the desperation that has driven people to resort to making a “quick buck” without considering the risks.

And with the currently sluggish economy, it is not difficult to understand why so many – even those who are well-educated and worldly – have fallen for these “obvious” scams.

In normal circumstances, any sensible individual would have detected the oddity of offers boasting monthly salaries ranging from HK$30,000 (US$3,800) to HK$200,000 for clerical posts or “easy” jobs in casinos that required little to no experience.

Some of these “companies” even offered to cover airfare and hotel expenses for successful candidates, which may have added a layer of legitimacy to these bogus classifieds.

There is an old Chinese saying that could sum up these recent events: “Laugh at the poor, but not at the prostitute.”

It means that those who do whatever it takes to make ends meet should not be shunned. It’s also a subtle condemnation of material-focused societies that are without regard to morality.

Maybe I am being an alarmist, but Hong Kong might be on the precipice of a moral crisis.

Over the course of these events, stories have emerged of some Hongkongers joining these criminal gangs and then recruiting – conning – their own friends.

If a city such as Hong Kong – which boasts a high literacy rate and two of the top 50 universities in the world – can be fooled by honeyed words, then there is something far more sinister brewing below the surface.

With an economy that has been battered by Covid-19 for more than two years, people are desperate for not just money, but a chance to reverse their fortunes.

The pandemic has also drawn attention to the severe disparity between rich and poor. And being confined for prolonged periods in homes that are little bigger than a couple of car parking spaces has embittered the people of Hong Kong – and rightly so.

Hong Kong needs to find a way out of the desperate situation that it is currently in. Otherwise, who knows how much more we may be led astray?