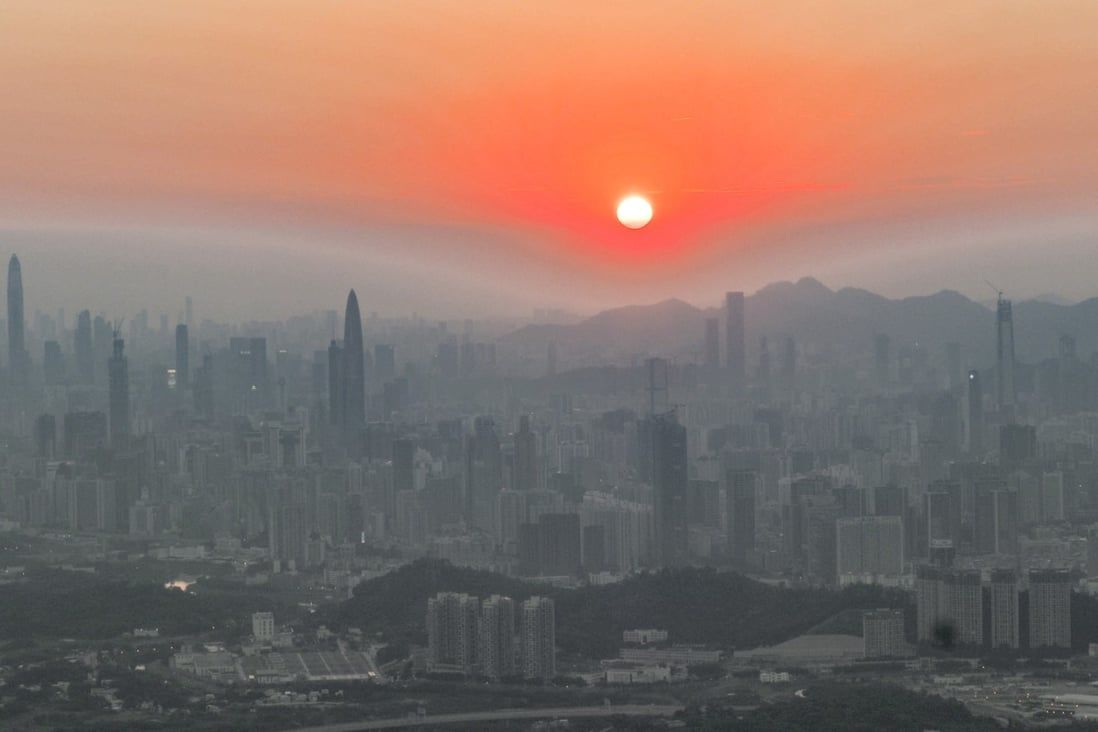 An STO is a form of initial coin offering in which a digital token backed by tangibles such as assets, or the profit or revenue of a company, is issued using blockchain technology.

Their use could serve as an alternative fundraising channel within the property sector, allowing owners of illiquid assets access to a broader base of investors, according to the second edition of a white paper series jointly published by accounting firm Deloitte, digital asset exchange HKbitEX, property consultancy Colliers and law firm Baker McKenzie on Tuesday.

“Property investors and developers can utilise STOs as a fundraising means across the property life cycle, from greenfield projects, through construction stage to stabilised income-generating assets.”

The trajectory for property STOs is bright in the next few years as developers will probably need alternative fundraising channels for “mega projects” across Hong Kong and the rest of the bay area, including the Lantau Tomorrow Vision, Northern Metropolis, and the Julongwan, according to the report. Increased demand for premium offices as the region emerges from the Covid-19 pandemic is also likely to boost their use.

“Against the backdrop of a strong real estate sector in Hong Kong and the GBA, we foresee that the demand for capital from developers will increase at a more than 10 per cent compound annual growth rate in the next five years,” said Lau.

The Greater Bay Area (GBA) is Beijing’s plan to develop a vast tech-driven hub that encompasses Hong Kong, Macau and nine cities in the mainland Chinese province of Guangdong.

Developers have traditionally tapped bank loans to finance their projects. But this source of capital has dried up somewhat in the wake of credit tightening measures such as the People’s Bank of China’s cap on property-related lending and the “three red lines” which impose limits on loans for real estate companies, according to the authors of the report.

“Due to the tightening policies and strengthening interest rate environment, we see a potential deteriorating credit environment. Developers [will] need to seek alternative fundraising channels for projects to start in the next few years,” said Lau.

In June, a UK developer backed by Hong Kong billionaire Henry Cheng Kar-shun announced plans to raise as much as £140 million (US$158.3 million) by selling tokens allowing individual investors to share the income from a residential tower in central London.

Hong Kong has a key advantage in developing STOs, thanks to its well-established capital markets infrastructure and the sheer scale of its US$4 trillion asset management market, said Robert Lui, Hong Kong digital asset leader at Deloitte China.

“For primary distribution in Hong Kong, issuers can also leverage the broad investor network of licensed brokerages and asset managers,” he said.

Hong Kong Chief Executive John Lee Ka-chiu’s recent policy address highlighted the importance of enhancing the fintech environment and how investing more capital in the sector is one of the government’s priorities.