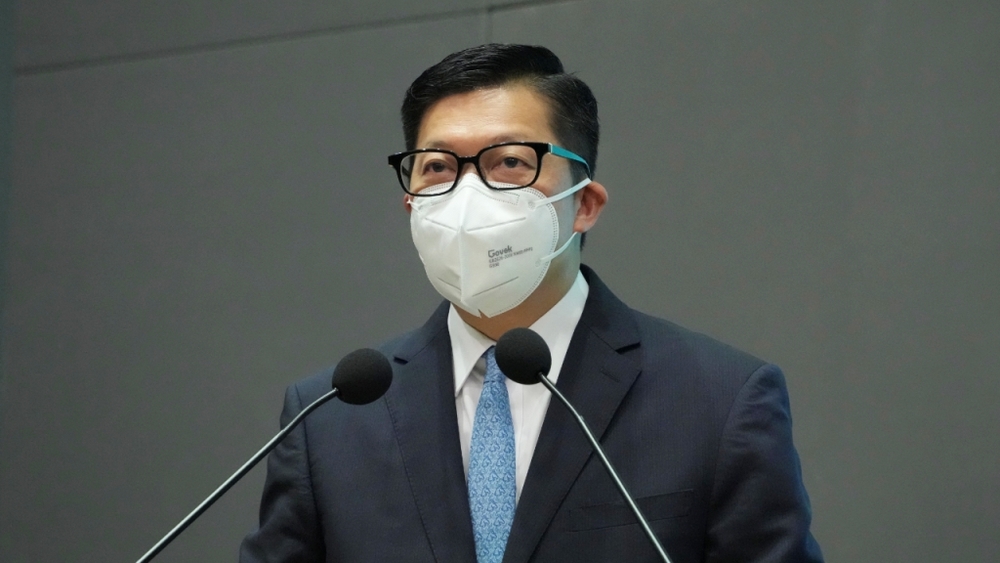 Secretary for Security Chris Tang Ping-keung said Hong Kong citizens have the freedom to criticize the government while speech with seditious intention may offend the law.
Speaking in a radio program on Sunday, Tang noted the government should guarantee society from actions that aim to subvert the state power, and will enhance the propaganda for national security education.

“The freedom of speech in Hong Kong is protected by the Basic Law and National Security Law,” he said. “It is allowed to criticize the government and express opinions urging the government to make development, citizens who make these actions enjoy the legal defense.”

His comment came as a series of Facebook community pages disappeared last week following the arrest of two administrators of Hong Kong’s Civil Servant Secrets pages by the National Security Department of the police force. The arrests were suspected of publishing posts on the page to disseminate seditious messages.

Tang emphasized that people who hold dissidence to incite and provoke attacks or hatred among different classes may see offense against the law.

When asked whether people will become “silent” about public affairs because of the prosecution, Tang said the Department of Justice will look at the evidence to distinguish whether the intention of these people is criticism or incitement, instead of suing without evidence, adding that “the general public do not need to worry to fall into the crime inadvertently.”

Tang also pointed out that the government would strengthen national security propaganda to prevent color revolutions from happening in Hong Kong.

Tang also said the legislative work of Article 23 of the Basic Law will move forward as soon as possible, with reference to the laws of some other countries and regions, but he did not mention the timetable of the legislation.
#Facebook
Add Comment