A royal documentary the Queen banned nearly 50 years ago has been leaked online. 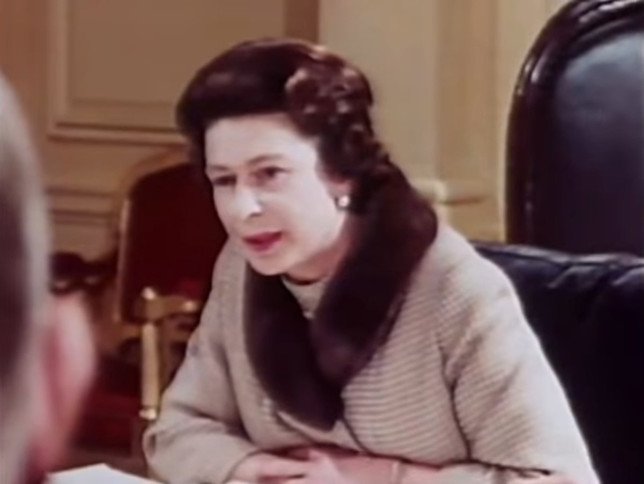 The royal documentary shows the Queen and Prince Charles in 1969

The 90-minute ‘fly-on-the-wall’ documentary was one of television’s great secrets, featuring never before seen footage of a young Prince Charles and Prince Philip cooking sausages on a barbecue.

It’s understood the Queen ordered the BBC film be locked away in 1972 over fears it would destroy their royal mystique.

But some 49 years later, it has emerged on YouTube with thousands of people watching the documentary, simply called ‘Royal Family’. 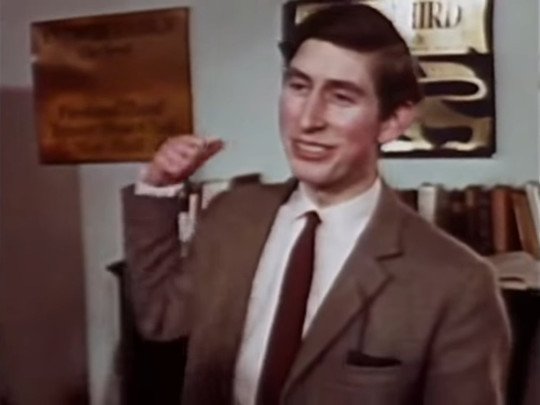 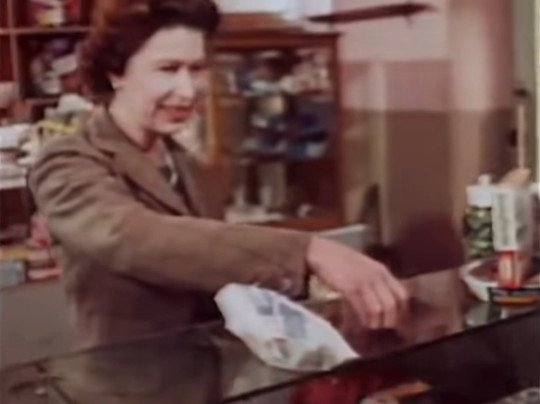 A royal source pointed the figure at the BBC saying it was a matter for the broadcaster.

‘From time to time, things pop up on the internet that should not be there,’ they told The Telegraph.

‘We will assume it’s going to be taken down.’

It does appear the video was taken down from YouTube, with one link to a now-deleted page saying the footage is ‘no longer available due to a copyright claim by British Broadcasting Corporation (BBC)’.

A BBC spokesperson told Metro.co.uk they would not be commenting, but a source said they would approach YouTube to have it removed. 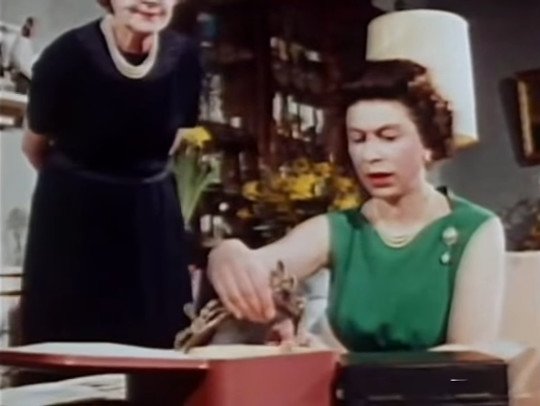 ‘We always exercise our copyright where we can,’ the source told The Telegraph.

‘However, it is notoriously difficult to chase these things down on YouTube once they are out there. Anybody can download it and you just end up chasing your tail.’

The documentary, created by Richard Cawston, was watched by more than 30 million people when it originally aired on BBC One and ITV in 1969.

It was replayed repeatedly before being pulled from screens in 1972.

A royal biographer said the documentary came to be seen as a ‘reinvention that went wrong’, with the Queen regretting her decision to allow it. 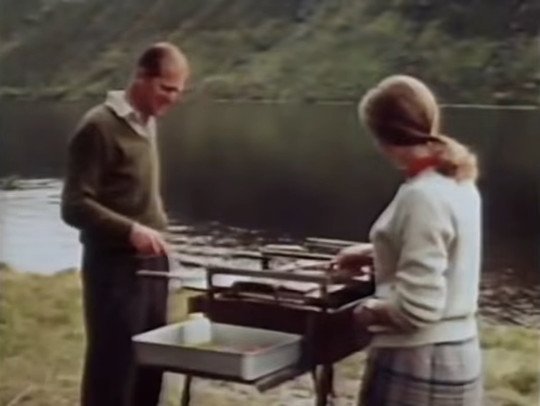 Princess Anne, then 19, and Prince Philip prepare a barbecue in Scotland

Former BBC controller Sir David Attenborough is believed to have said the film was ‘killing the monarchy’.

They were shown watching television, enjoying a picnic and rowing boats on a lake.

Prince Charles was portrayed as the active young man, waterskiing, cycling and fishing, while the Queen attends to her horses and opens letters at her desk.

The cameras even followed the royal servants pushing the Queen’s lunch on a trolley down ‘200 yards of corridors and then up in a lift two floors’ to her apartments.

In one scene, the Queen discusses some of her outfits, tiaras and jewellery, saying ‘this one, one might possibly keep for Australia’.