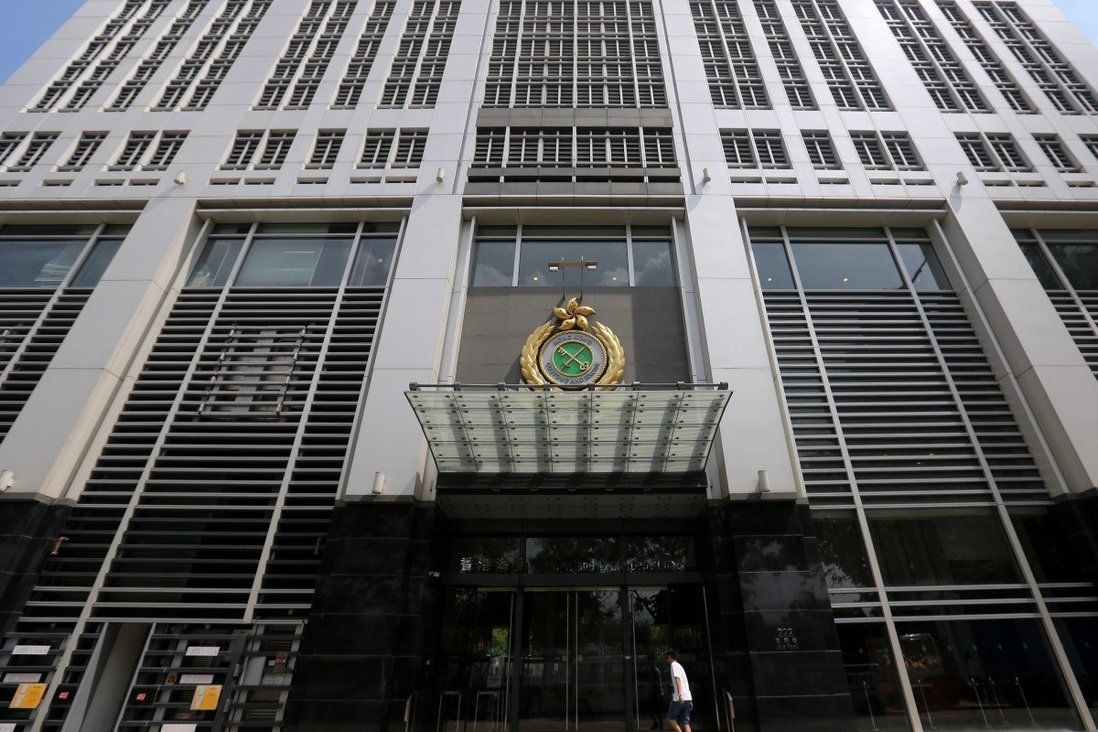 The authorities are now investigating whether the small amount of cannabis is linked to the woman’s eldest sister, who was arrested on Tuesday for allegedly growing marijuana inside her Sai Kung home.

Another daughter of Hong Kong actor Richard Ng Yiu-hon was arrested on Friday night after customs officers allegedly uncovered marijuana during a raid on her home, making her the second of the long-time star’s children to be brought in over the drug in less than a week.

The authorities are now investigating whether the small amount of cannabis was linked to the woman’s eldest sister, who was arrested days before for allegedly growing marijuana inside her Sai Kung home, where officers seized some HK$1 million (US$129,000) worth of plants and cannabis-infused chocolates.

At around 10pm on Friday, officers acting on intelligence broke down the door of the younger woman’s flat in a three-storey house in Nam Wai Village.

Veteran actor Ng later arrived at the scene with his wife and a female lawyer, covering his face with black veil and an umbrella in an attempt to avoid being photographed. 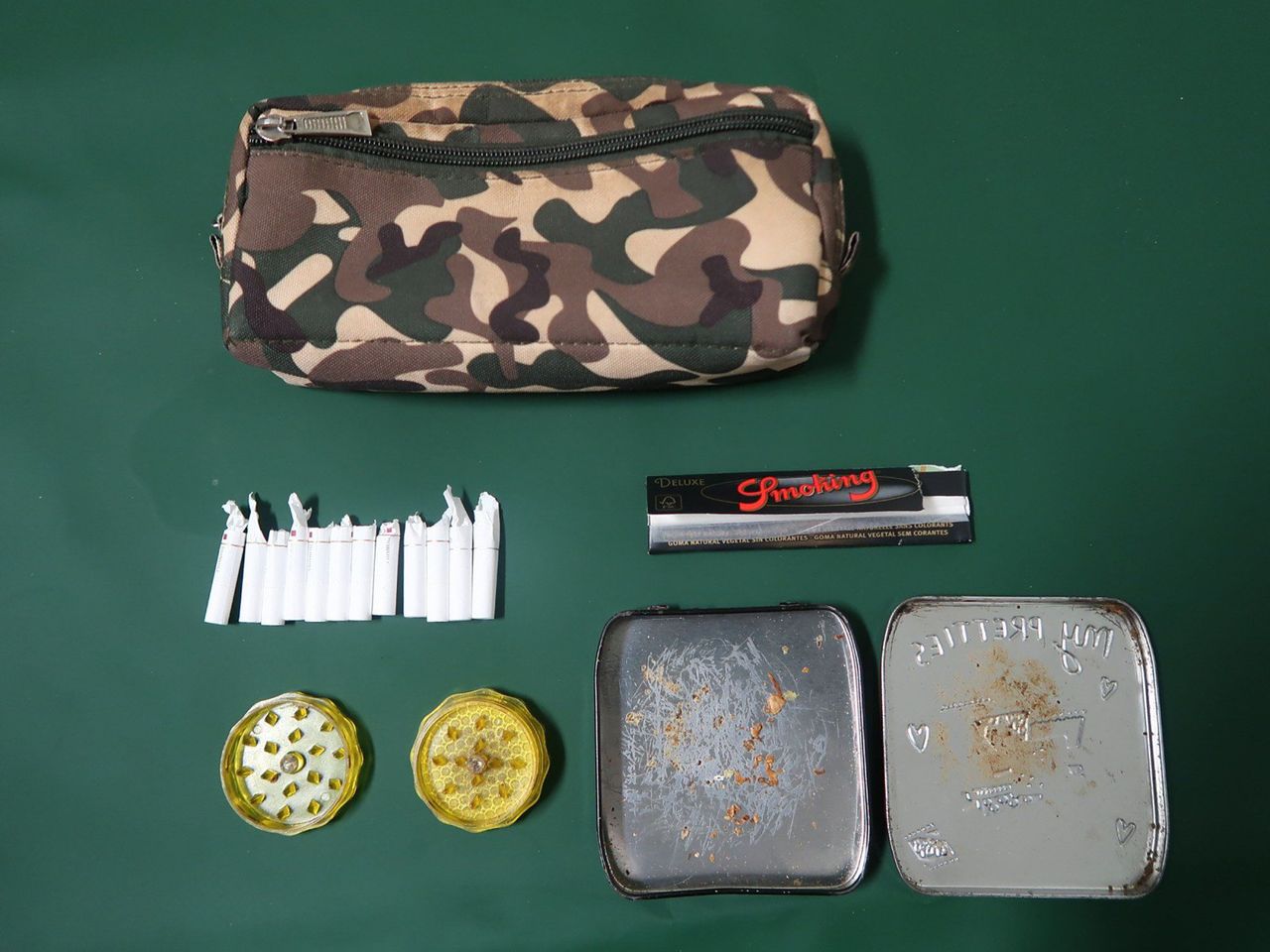 Paraphernalia allegedly seized at the home of Richard Ng’s second daughter on Friday.

A customs source with knowledge of Friday’s raid said officers found around 21 grams of tea leaves infused with cannabis and 2 grams of marijuana in a drawer in the living room. They believed the drugs were for personal use given the small amount, and officers also spotted evidence of cannabis consumption at the scene.

“We earlier received separate intelligence on the possible drugs in this flat. We are investigating if she and the drugs were linked to the elder sister’s case,” the insider said, adding that the sisters lived in separate houses in the same village.

The 52-year-old was released on bail on Saturday morning pending further investigation. Her older sister, 54, has also been released on bail. Ng, 81, also has one more younger daughter and a son.

On Monday, customs officers at Hong Kong International Airport seized 70 grams of marijuana hidden in a parcel mailed from Canada. The next day, undercover officers delivered the parcel to the eldest daughter at her home, and arrested her when she accepted it.

Searching her place, officers allegedly found 13 cannabis plants along with growing equipment such as UV lights and dehumidifiers in one of the two bedrooms. One plastic case of marijuana leaves was also discovered in the bedroom, while officers found the cannabis-infused chocolate bars in the kitchen. 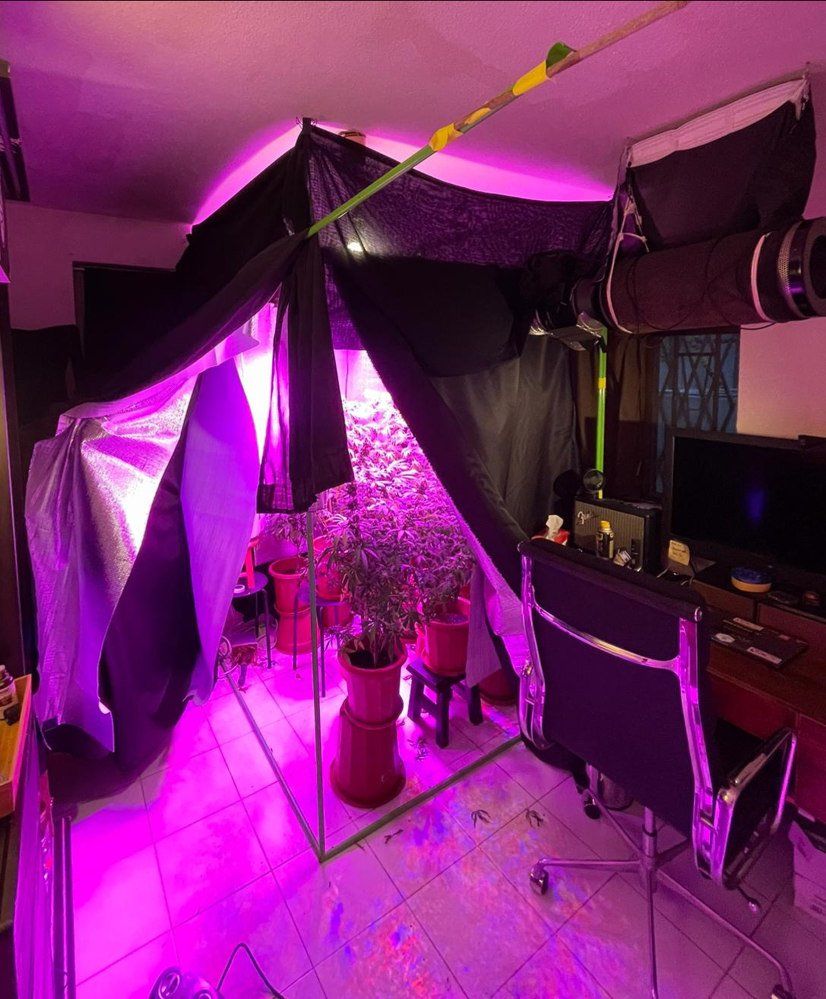 Picture of cannabis plants seized in the bedroom of the Sai Kung flat of a daughter of comedian Richard Ng Yiu-hon on Tuesday.

The haul had an estimated street value of more than HK$1 million, with drugs believed to be destined for sale at small parties in the area. Law enforcement officers were looking into how the flat had been used to grow cannabis, and where the seeds came from.

The 54-year-old was arrested on suspicion of trafficking in a dangerous drug, an offence that carries a maximum penalty of life in prison.