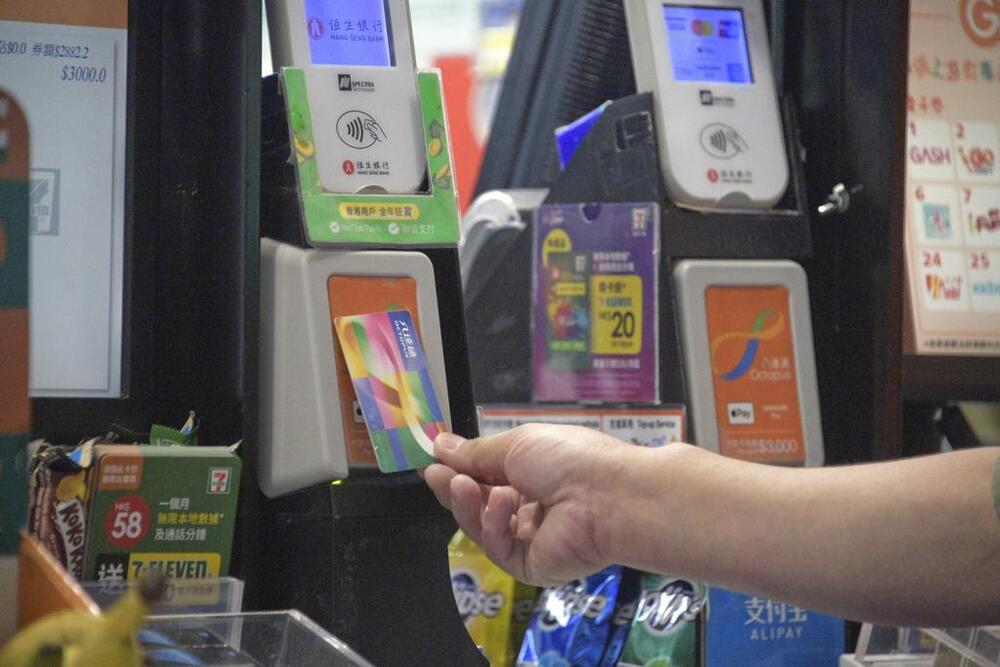 Second batch of HK$5,000 consumption vouchers to be disbursed in Jul

Residents can expect to receive the second half of the government’s latest round of consumption vouchers worth HK$5,000 in July, as Financial Secretary Paul Chan Mo-po said more details will be released this week.
The latest round of the consumption voucher program worth a total of HK$10,000 was rolled out in March, with applicants receiving the first HK$5,000 through their registered e-payment platforms.

He said many retailers were unable to advertise themselves at that time due to the Covid-19 pandemic, believing that the new installment is to bring a bigger boost to this traditional "golden period" for merchants.

He also said that details of the second phase of the voucher program will be announced later this week.

Together with two new online payment platforms, BoC Pay and PayMe, users could choose to collect their vouchers via a total of six platforms, including Alipay Hong Kong, Octopus, Tap & Go and WeChat Pay HK.

He said he hoped consumers could enjoy the most consumer benefits by switching the usage of electronic payment and at the same time, online payment could be more developed in the city.

Citizens who chose to use the same stored-value payment tool as last time do not need to go through any registration procedure. The bureau will automatically check the previously registered information so that eligible citizens can receive the vouchers smoothly.

Chan also said the fifth wave of the pandemic has led to the first-quarter market showing weakness, with the total value of retail sales in the first four months falling by about 3 percent.

However, the performance of online sales was still satisfying, with the sales value rising 36 percent during the period, involving more than HK$11 billion, nearly 10 percent of total retail sales.

He said although the overall retail market was trapped by the pandemic, online sales continue to show growth, and the proportion has also seen increasing. Those who have benefited more were retailers with physical retail stores, meaning that the proportion of online sales and digital transactions is steadily increasing among traditional retailers.

In addition, he said that after the introduction of the consumption voucher, the adoption of electronic payment has seen surging among citizens and merchants. Since last year, major stored value payment platforms have added about 6.6 million consumer accounts and about 130,000 merchant users.
#COVID-19  #Covid
Add Comment