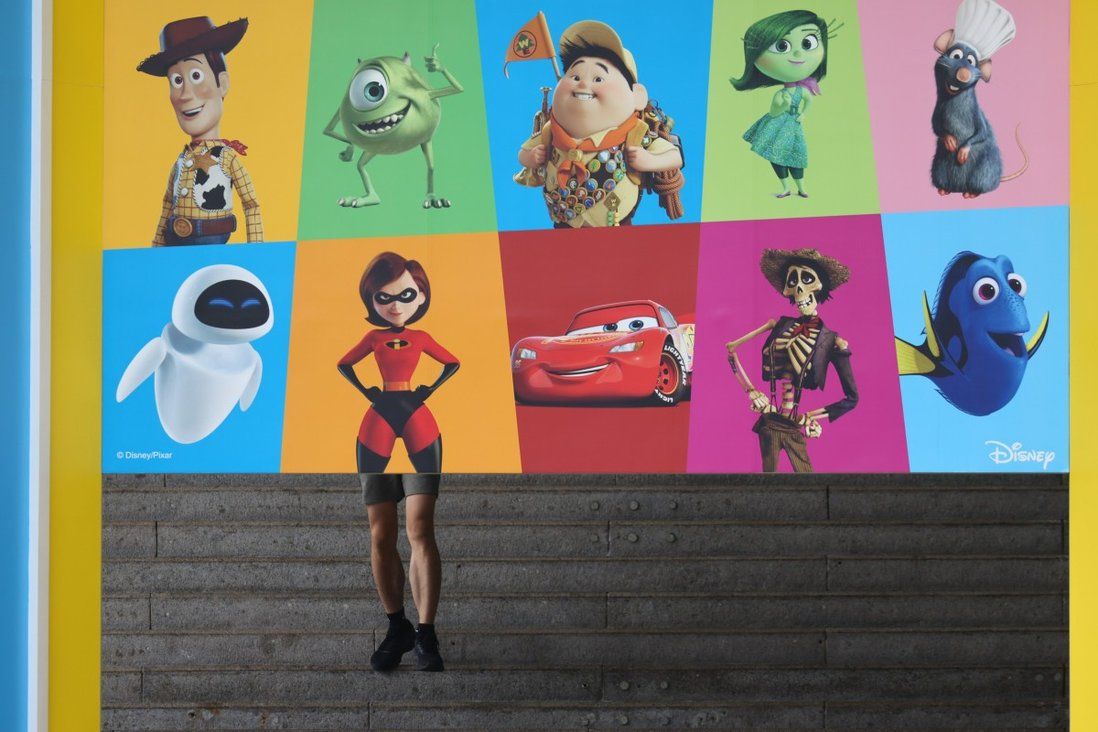 The awards, aimed at recognising outstanding achievements in journalism to raise professional standards, have doubled from two sections at their start to four, with a total of 75 awards across 17 categories.
Creative Director Adolfo Arranz’s July 12 multimedia illustration of Hong Kong’s opposition legislators and activists under arrest since 2019 won the Best News Page (Single) category.

“We are very proud of the recognition for our comprehensive reporting on Hong Kong,” said Tammy Tam, Editor-in-Chief of the Post. “Our journalists go the extra mile to serve our readers and we’re pleased that our newsroom has been honoured for human interest stories brought about by the Covid-19 pandemic and our coverage on business, climate change, politics, global affairs.”

The Newspaper Society has 14 members including the Post, one of the four newspapers that co-founded the industry guild in 1954.

The awards, aimed at recognising outstanding achievements in journalism to raise professional standards, have doubled from two sections at their start to four, with a total of 75 awards across 17 categories for English-language and Chinese media.

A three-part series on the debt woes of China Evergrande Group – with the dubious honour as the world’s most indebted property developer – won the Best Business News Reporting award for Peggy Sito, Pearl Liu, Chad Bray and Sandy Li.

Fiona Sun’s November 20 story about how Hong Kong’s cross-border families and couples coped with travel restrictions at the city’s border with Shenzhen won her the 2nd Runner-up award in the Best News Writing (English) category.

A July 31 photograph that juxtaposed a bystander’s legs with the upper torso of a Pixar cartoon character won Dickson Lee the Merit 1 award in the Best Photograph (Features) category.

Eric Ng and Zoe Low were recognised with Merit 2 in the Best Science News Reporting category with their four-part series on how Hong Kong is putting policies in place to deal with the impact of extreme weather, as the world’s climate suffers from global warming.
#COVID-19  #Covid
Add Comment