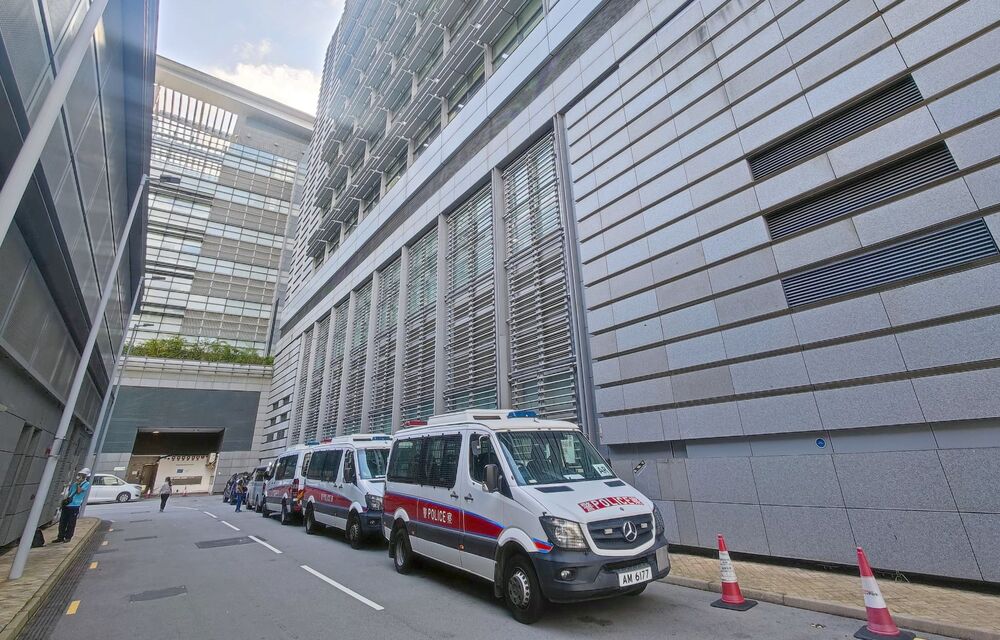 Staff members of Science Park in Tai Po were on Wednesday told to leave early, while some others were arranged to work from home for the next few days, sparking speculation of a potential visit by Chinese President Xi Jinping.
However, staffers were not informed of the specific reasons for leaving early or working at home.

A significant number of police vehicles were parked outside Block 12W with officers patrolling in the area. A “Temporarily Closed” sign was also placed at the door, where cops were standing guard.

Restaurants within the park also closed, and some posted notices at the door explaining they would be closed on Thursday to coordinate with the park’s “special activities arrangements.”

They will reopen as usual on Friday, according to the notices, without disclosing further details on the special activities.

According to a Facebook post by a Science Park traffic concern group, a free shuttle bus service will be provided to staffers from noon to 2pm tomorrow (Thu).

The post also mentioned that staffers, if still working in the park after 2pm, will be restricted at the buildings they are at or specific public spaces until 7.30pm, when the last shuttle bus will depart.

The parking lot of phases 1 and 2 of the park will also be closed starting from 2pm.

The post added rumors from nearby residents that all public transport will not stop at Science Park and Chong San Road Thursday, while all passengers alighting at Pak Shek Kok will be stopped and searched.
#Facebook
Add Comment