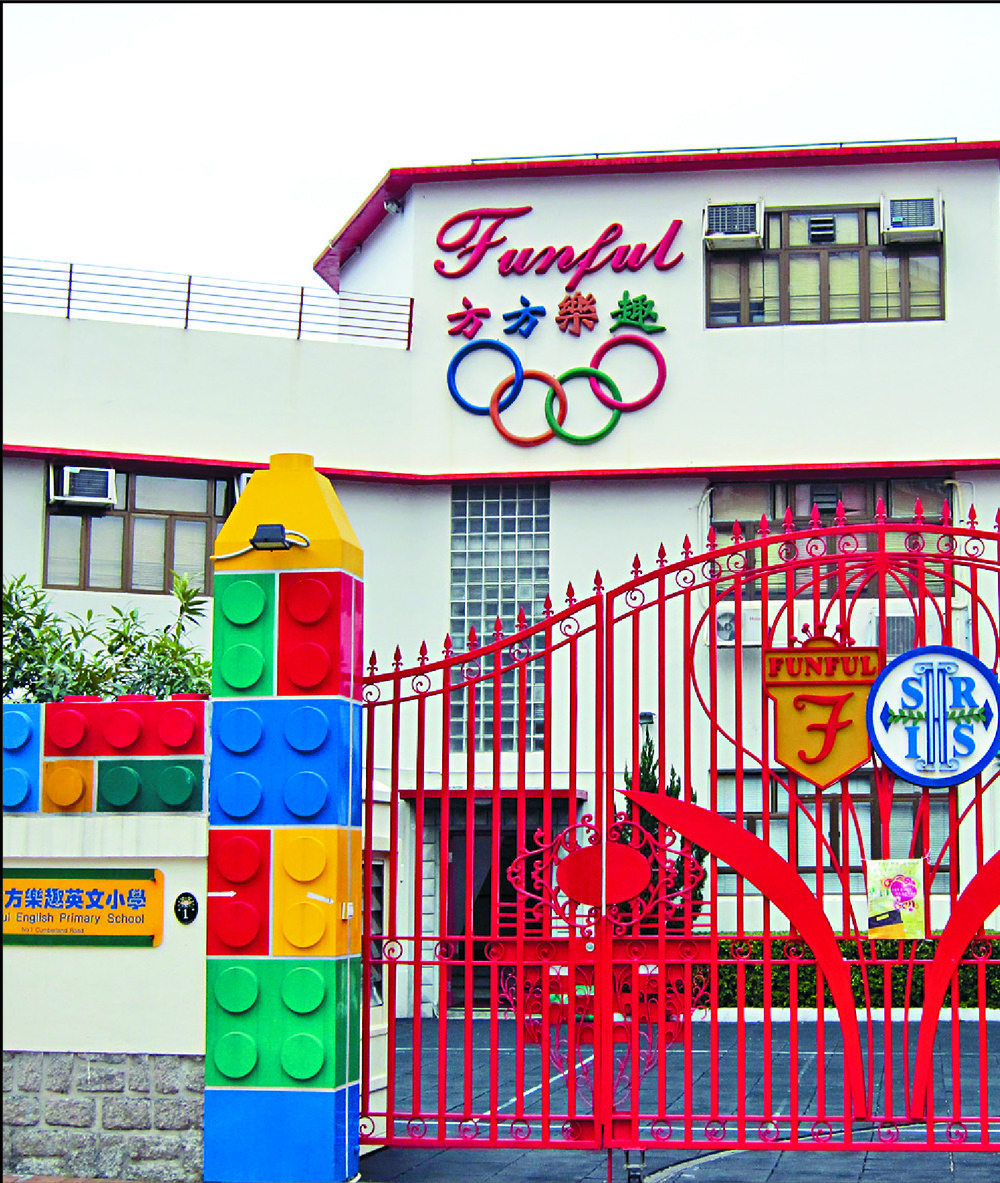 The head of the Centre for Health Protection's communicable disease branch, Chuang Shuk-kwan, said 332 cases were confirmed through PCR tests and 342 through rapid swabs that were confirmed by followup PCR tests. There were 73 imported cases.

Chuang said 90 cases were reported from across 81 schools yesterday, involving 68 students and 22 teachers.

Po Leung Kuk Lam Man Chan English Primary School in To Kwa Wan also saw three students test positive following a teacher's infection on Wednesday. Face-to-face lessons have been suspended for a week for the 22 other students in the class.

"But we cannot conclude that the teacher passed the virus to students because there are still transmissions in the community," Chuang said.

Chuang said the genetic sequencing test results of the three bar clusters at Shuffle, Linq and The Iron Fairies were very similar, indicating the clusters may be related.

Chuang said a part-time worker at Regala Skycity Hotel - a quarantine hotel - is suspected of carrying the Omicron BA.4 or BA.5 strain. The woman is responsible for distributing supplies to quarantined persons and likely contracted the virus at the hotel.
#Covid
Add Comment