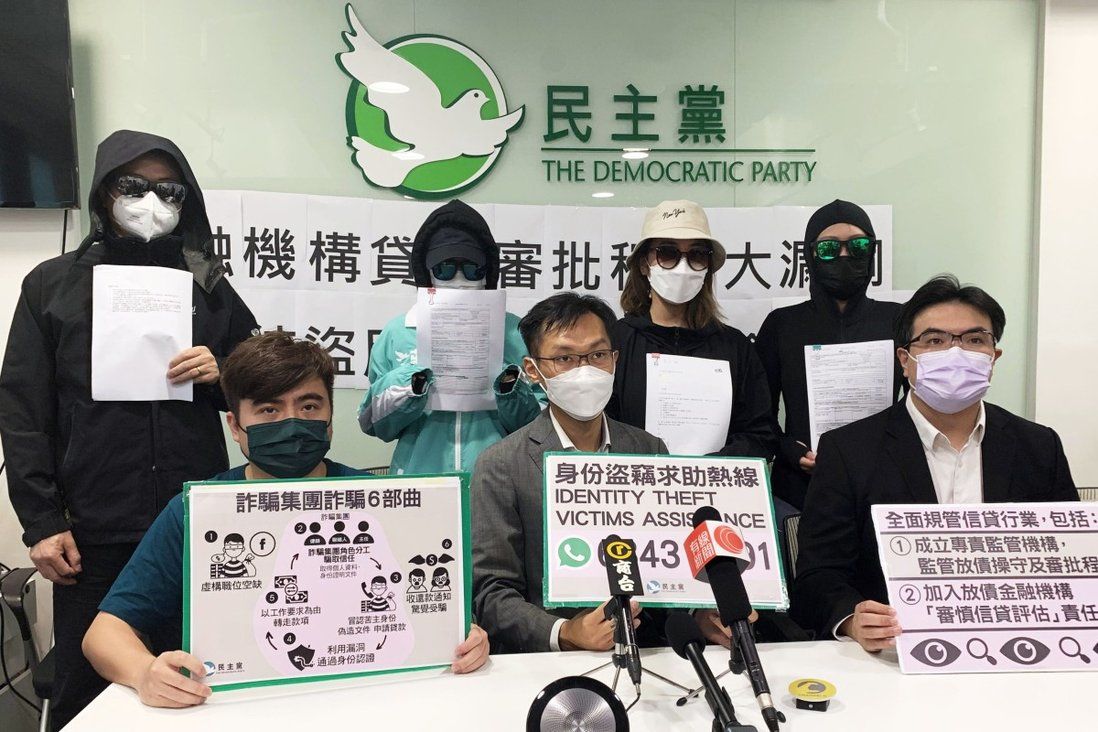 Scammers con 16 Hongkongers out of HK$4.29 million via fraudulent loans

Scammers have conned 16 Hongkongers of HK$4.29 million (US$546,500) in the past few months, using stolen personal information to make fraudulent loan applications, according to the Democratic Party.

The party on Monday said the fraudulent loans were approved by money lenders, including Citibank and WeLend.

Ramon Yuen Hoi-man, the organisation’s spokesman for consumer protection, said a 27-year-old victim lost HK$980,000, the biggest of the cases it received between December last year and April.

All of the victims have already reported their cases to the police, with the youngest aged below 20.

They then used the stolen personal information to create fake email accounts, phone numbers, bank statements, and even occupations and salary statements to apply for loans online without the victims’ knowledge.

As some online money lenders only require a Hong Kong identity card as proof, the scammers were able to use the stolen personal information to pass themselves off as the victims during identity verification checks.

Loans were debited to the victims’ bank accounts – each without stating clearly in the transaction record that it was actually a loan – so the victims were not aware that they had been scammed.

Fraudsters would then ask the victims to transfer the loan amount to designated bank accounts and offered a commission as an incentive.

Victims only realised they had been scammed when they received overdue payment reminders by the money lenders, and lost contact with fraudsters at the same time.

He pointed out that if the money lenders required in-person verification, confirmation of the lenders’ intent, or used instant facial recognition technology, many of the “identity theft” scams would not be successful.

WeLend, an online lending platform, received the first application for a fraudulent loan in September last year, Yuen said, but the company had not yet taken any measures to plug the loopholes.

He described those money lenders who attempted to shift the full responsibility of asset recovery to the victims as “unreasonable”.

Yuen also suggested that the government introduce a regulator for the industry to monitor money lenders, so as to provide better protection for consumers.

With the cases still under investigation, the money lenders have yet to state if the victims are responsible for repaying the loans, even if they were applied for fraudulently. 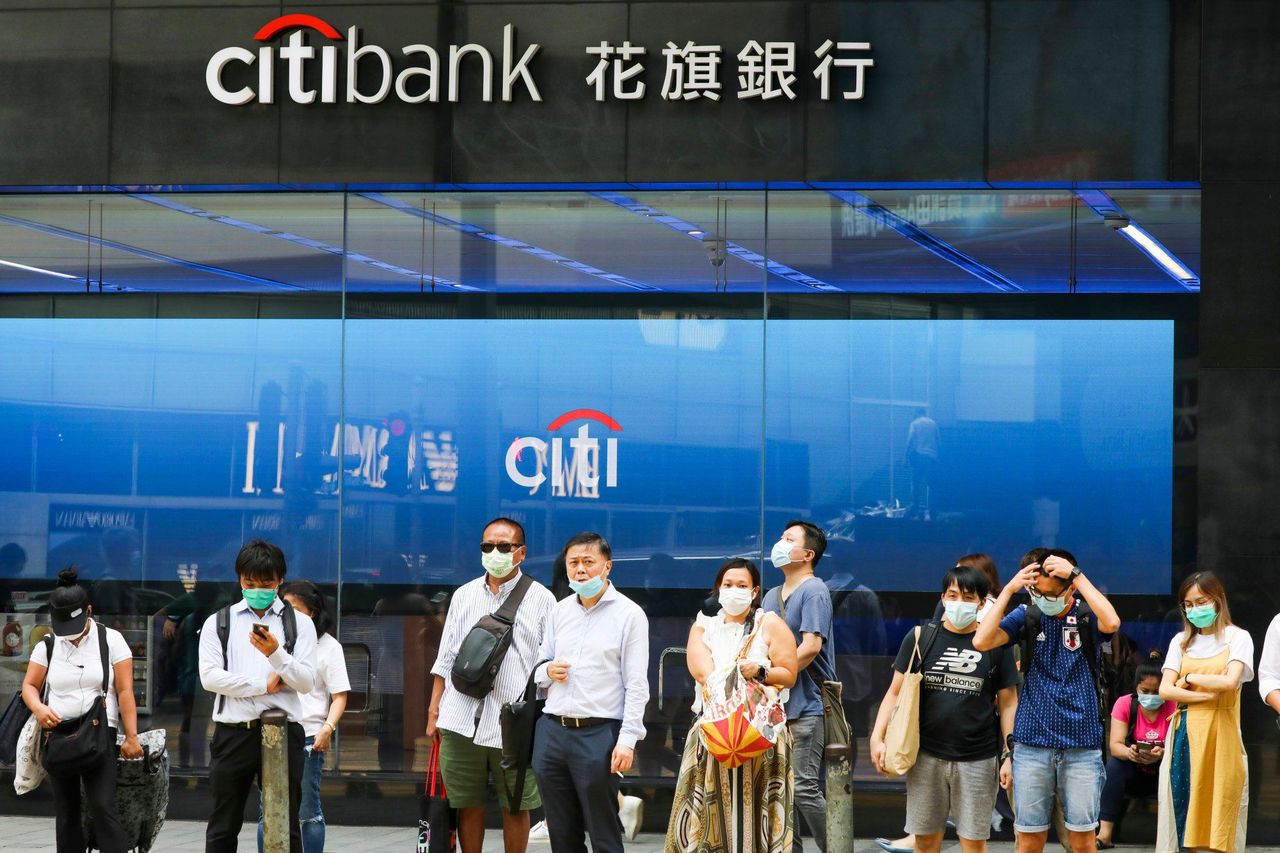 Citibank was involved in five of the cases referred to the Democratic Party.

Citibank, which was involved in five of the cases mentioned by Yuen, said in a statement on Monday that it had strictly followed all required procedures as part of the loan application process.

While the bank could not discuss specific cases due to confidentiality, it said it had followed up with individual clients directly.

The bank added that clients were required to fulfil their loan repayment obligations, but the firm would, under special circumstances, look at alternative ways of handling some cases.

WeLend, the online lending platform involved in eight cases raised by the Democratic Party, responded to the Post via email on Monday, saying they were sympathetic to the people impacted.

“We constantly review and improve the robustness of the loan approval technology and process to ensure security and anti-fraud measures are in place. We adopt multilayered security measures throughout the entire application process, such as facial verification and knowledge-based assessment,” the firm said.