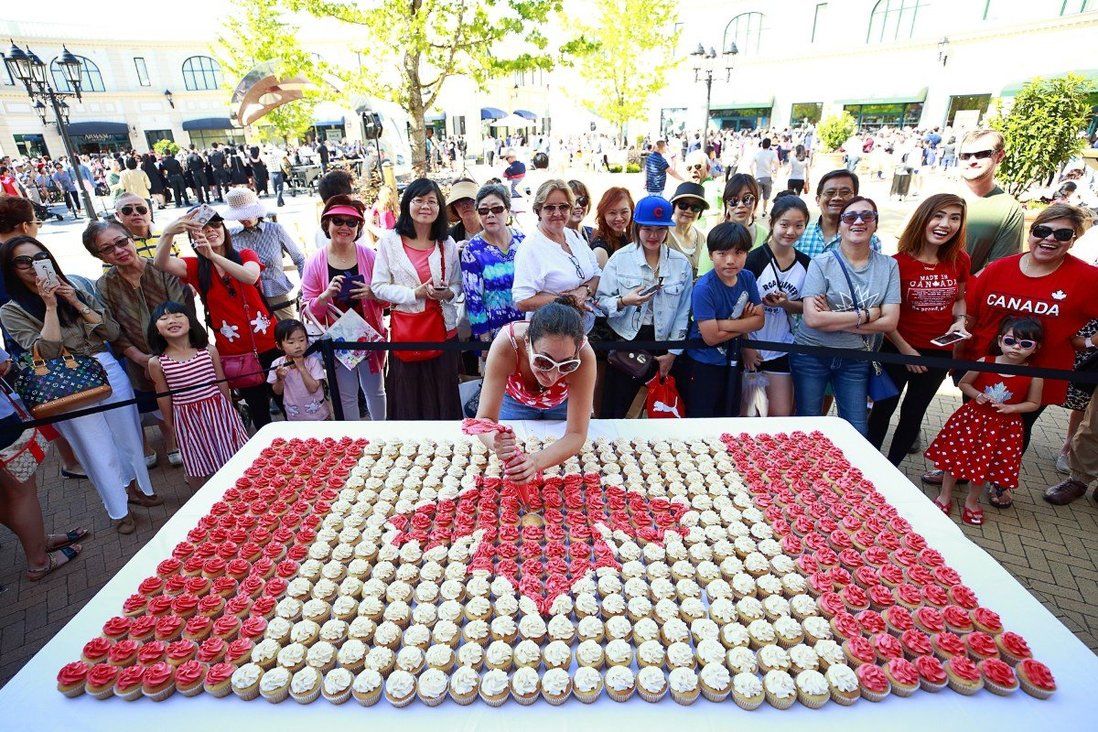 Say you are a Hongkonger, not only Chinese, Canada census campaigners urge

The “I Am Hong Konger” campaign aims to boost recognition of an identity that organisers say is under threat of erasure.

People of Hong Kong origin in Canada have been urged to declare themselves as Hongkongers, and not only Chinese, on the national census next month, in an effort by activists to preserve the diaspora’s “unique identity”.

The “I Am Hong Konger” campaign, launched this week, asks immigrants and their descendants to specify their Hong Kong origins in the sections of the census questionnaire about ethnicity and place of birth. The campaigners remind respondents that they can list multiple origins, such as Chinese or Taiwanese.

They are also urged to specify whether they speak Cantonese.

Campaigner Crispin Chow said in a press release that he felt as if the Hong Kong identity was “under threat and being erased”.

There were 215,750 Hong Kong-born people in Canada at the time of the last census in 2016. That was an increase for the first time since 1996, and a reverse of the flow that has resulted in 300,000 Canadian citizens living in Hong Kong.

However, no official figures track the number of people of Hong Kong descent.

Hong Kong-born Heiky Kwan, who lives in Vancouver, said she would be “checking myself off as a Hongkonger and as an Asian if there’s that field, but am still struggling to see if I will check the box and identify as a Chinese.”

Kwan, who was six when she moved to Canada with her family in 1996, said she didn’t “100 per cent identify myself as Chinese”.

“A lot of the things that are being marketed to me as being ‘Chinese’ – I don’t really identify with the lived experience of being a Chinese person,” she said. “I don’t want to see Cantonese or the Hong Kong culture just fade away.

“It worries me. If we don’t preserve it, in a few generations, will any of us be able to read traditional characters, will no one know how to speak Cantonese?”

The campaigners say they want the Canadian government to recognise “Hongkonger” as an “official identity”.

“Without reliable statistics and disaggregated data, service providers, policymakers and community organisations are unable to serve the needs of this unique population,” they said in an email. 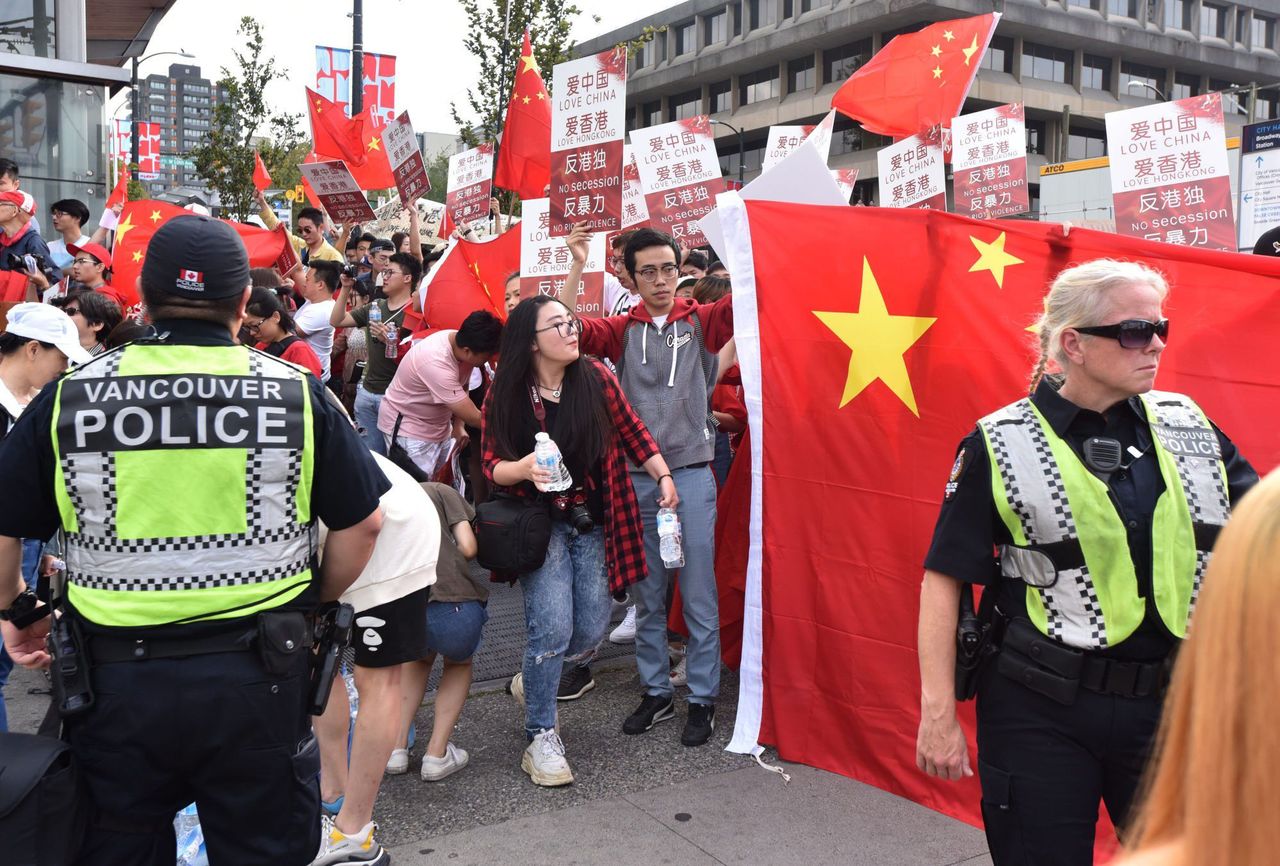 The campaign’s website also says it seeks to increase civic participation by Hong Kong Canadians, and strengthen their identity and a sense of unity

Professor Leo Shin, who started the Hong Kong Studies Initiative (HKSI) at the University of British Columbia in Vancouver in 2017, said the sentiments of Hongkongers in Canada towards their identity were “an extension of what is happening in Hong Kong”.

“When people feel that an important part of their identities is being erased, it is only natural for them to seek to protect it,” he said.

The HKSI project, which promotes teaching and research about Hong Kong, has received an “overwhelmingly positive response”, said Shin, showing a desire to better understand the city “both as a historically constituted space and as a collective experience”.

On the other hand, some people believed it was “neither reasonable nor wise to place one’s identification with Hong Kong ahead of that with China”, he said.

But “people are complicated beings”, Shin added. “They have multiple identities, and such identities are almost always situational.”

“While there are those among the diaspora who seem to take a binary approach to the question of identity, the fact of the matter is that multiple identities could and do coexist,” Shin said. “In other words, one could be both a Chinese and a Hongkonger.” 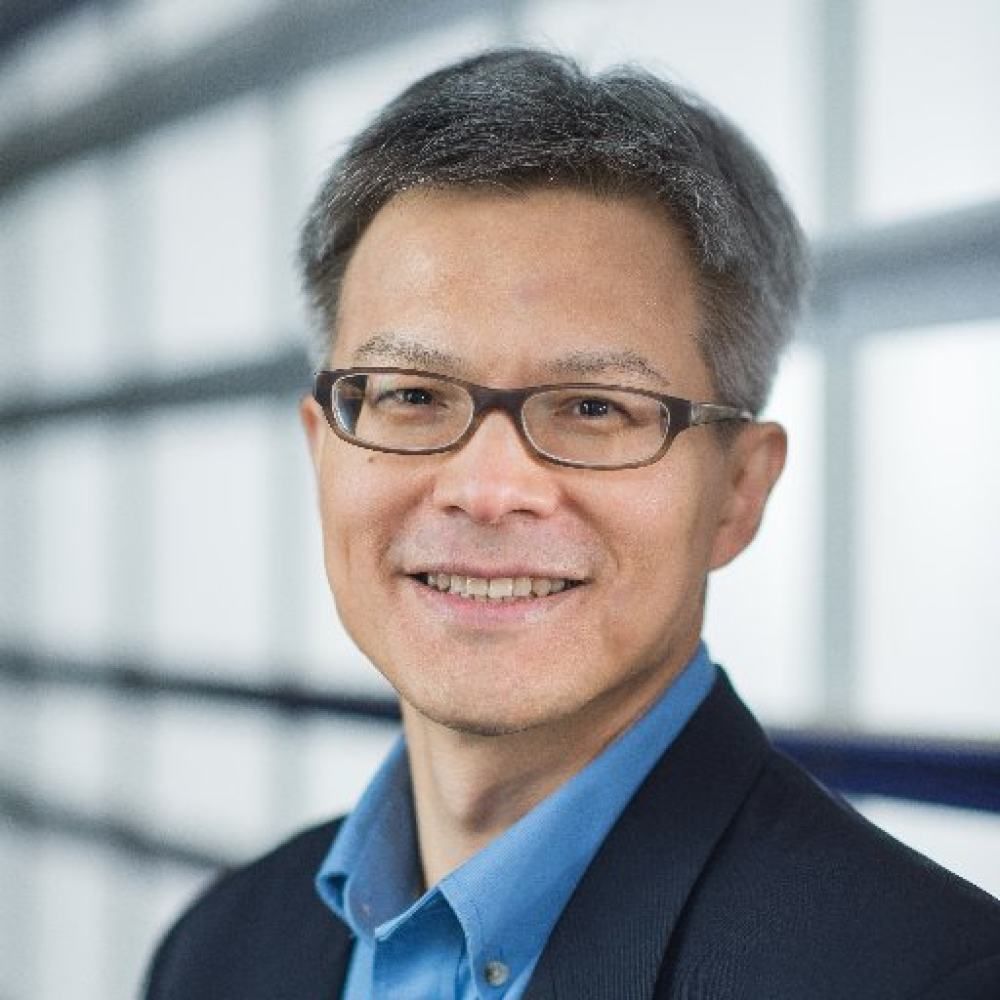 Professor Leo Shin is convenor of the Hong Kong Studies Initiative at the University of British Columbia in Vancouver.

The 2019 Hong Kong protest movement spilled over to Canada, with supporters and opponents of the movement clashing in Vancouver and Toronto.

Canadian census day is May 11, when respondents must reflect the status of their household, although the online questionnaire can be filled in from May 3. The process will mostly be conducted online and by phone, reducing face-to-face interaction with census takers as a pandemic precaution.

A quarter of all Canadian households will be selected to complete the long-form questionnaire, with the rest receiving a shorter form.

The results are used to inform a range of policies and the provision of services ranging from roads, schools and hospitals to language services.

It is “is a cornerstone and an essential tool for understanding how Canada is changing over time”, said Anil Arora, Canada’s chief statistician.