Saudi Arabian investor Prince Alwaleed bin Talal said on Thursday billionaire entrepreneur Elon Musk will be an "excellent leader" for Twitter, as he agreed to roll his $1.89 billion stake into the deal rather than cashing out. 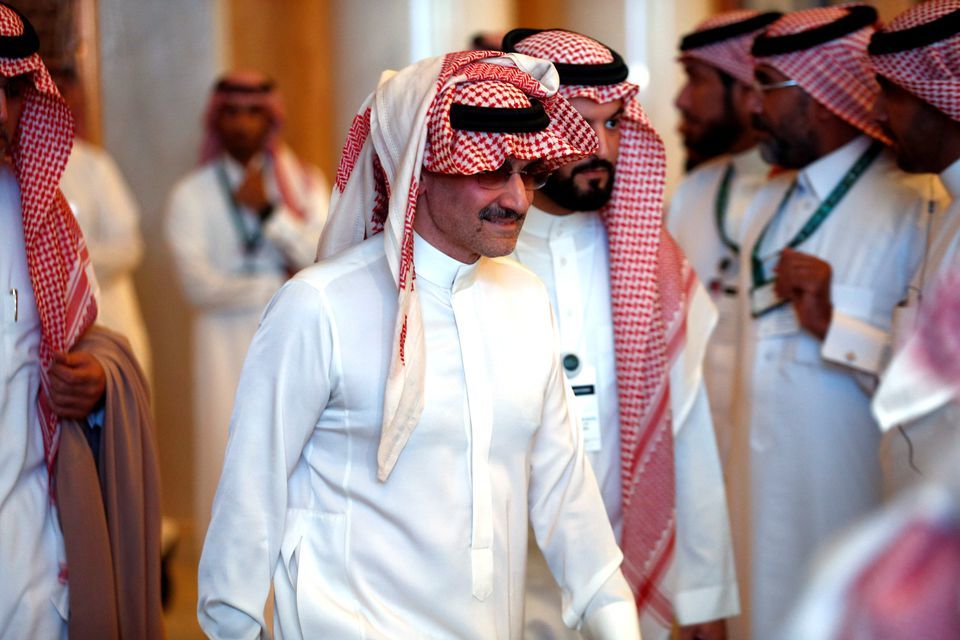 Prince Alwaleed had on April 14 opposed the buyout bid, saying the price offered by Elon Musk, the world's richest person, did not come close to the intrinsic value of Twitter given its growth prospects.

But on Thursday he said in a tweet it was great to connect with his "new friend" Musk.

"I believe you will be an excellent leader for Twitter to propel and maximise its great potential," Alwaleed said in the tweet responding to Kingdom Holding and Musk.

"Kingdom Holding Company and I look forward to roll our ~$1.9 bn in the 'new' Twitter and join you on this exciting journey," he added.

Kingdom Holding did not respond to a Reuters request for further comment.

While the prince owns stakes in many companies such as Citigroup Inc (C.N) and ride-hailing firm Lyft Inc (LYFT.O), his investment firm has been selling its stakes in hotels over the last 10 years.