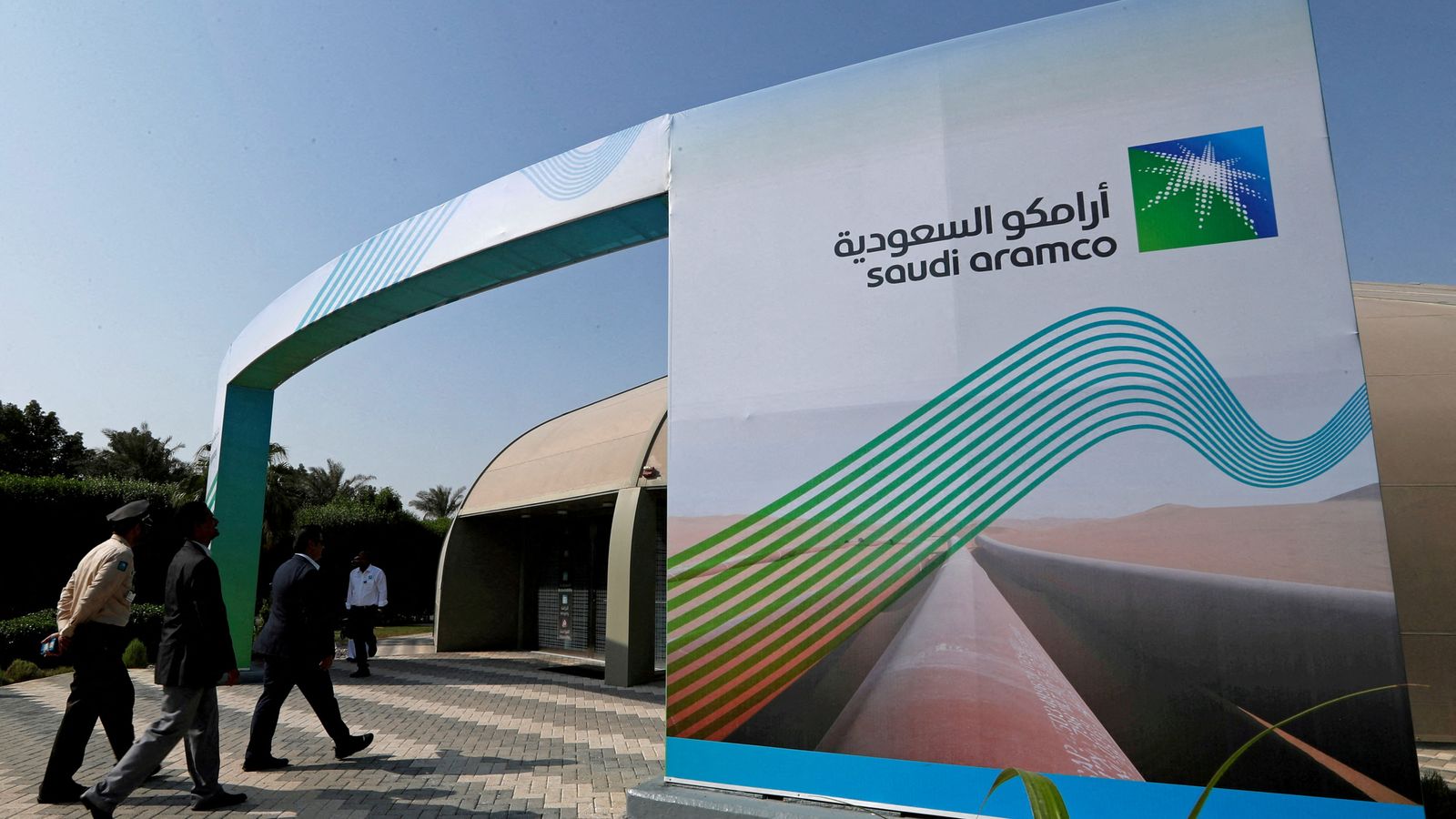 The change shows how markets are shifting as the world grapples with rising interest rates, inflation and supply chain problems.

Saudi Aramco has overtaken Apple as the world's most valuable company.

The change in fortunes was prompted by rising oil prices pushing shares in the Saudi oil giant higher, while a tech stock sell-off hurt the iPhone maker.

In January, Apple became the first company to hit a $3trn market cap but its shares have suffered in recent months, with investors wary of the huge valuations seen in the tech sector, along with concerns that rising inflation will hit demand.

Apple is publicly listed and was founded in a Californian garage in 1976, while Saudi Aramco is 94% owned by the Saudi government and listed 1.5% of its shares in 2019 in what was then the world's largest initial public offering.

Saudi Aramco's shares, which are listed in Riyadh, have risen 27% this year off the back of record oil price rises.