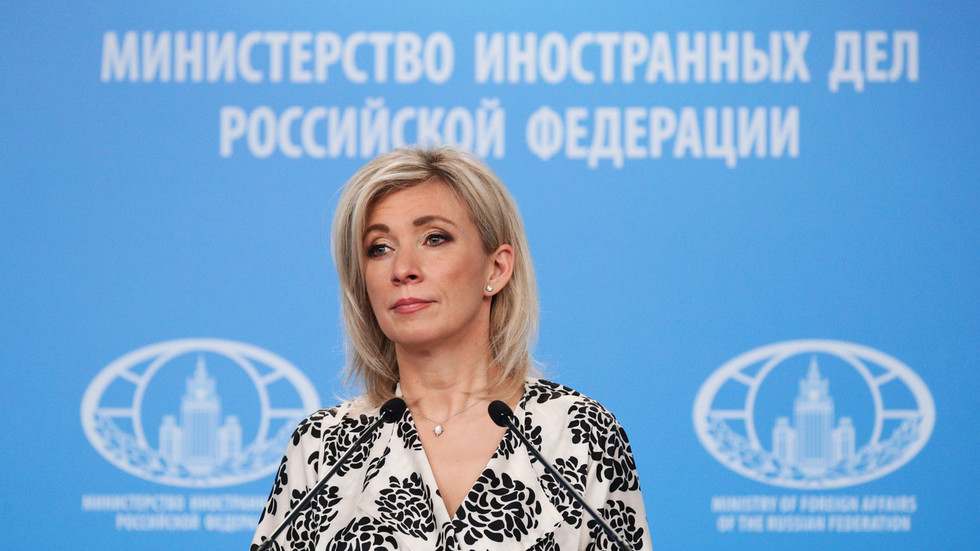 The spokesperson for Russia’s foreign ministry has jokingly asked Western “disinformation media” outlets to publish the future schedule of Moscow’s “invasions,” after the previous prediction of a military incursion into Ukraine passed without incident.

Writing on Telegram, Maria Zakharova poked fun at American and British outlets, which had suggested that Russia would launch an invasion at various times on Wednesday morning. Those forecasts proved to be wrong.

“A request for US and UK disinformation media like Bloomberg, The New York Times, The Sun, etc. Please announce the schedule of our ‘invasions’ for the coming year. I would like to plan a vacation,” Zakharova joked.

Since late October, Western media outlets have suggested that the Kremlin is planning an invasion of Ukraine. In the last few weeks, suggestions that a war is imminent have become more frequent. This claim has been repeatedly denied by the Kremlin, and has also been played down by Ukrainian President Volodymyr Zelensky.

On Tuesday, British tabloids The Sun and The Mirror published claims that Russia was planning to invade Ukraine on Wednesday morning. After this deadline passed, The Sun changed its headline to state that war could begin “at any time.”

American outlet Bloomberg, which had previously mistakenly reported that an invasion had already begun, suggested Russia could attack on February 15, citing anonymous officials. This date also passed without incident.

Speaking on Tuesday, Russian Foreign Minister Sergey Lavrov slammed invasion predictions as “genuine information terrorism” and claimed that all troop movements near the Ukrainian border were part of planned drills.

Oh ya 284 days ago
A Russian minister even joked that the people of Ukraine should set their alarms to they don't miss the war at 1.00 am
View all comments (1)Add comment