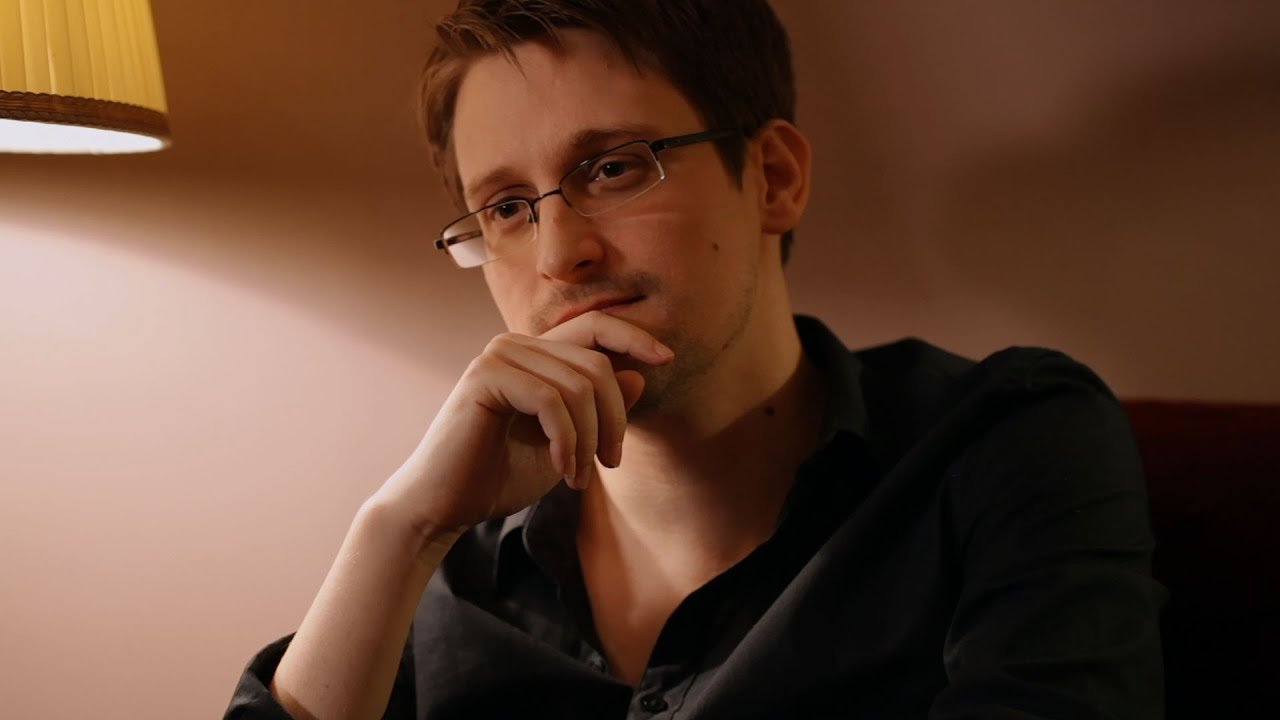 Russia has granted U.S. whistleblower Edward Snowden permanent residency rights, the TASS news agency cited Snowden's lawyer Anatoly Kucherena as saying on Thursday.
Snowden, a human rights activist, fled the United States and was given asylum in Russia after he leaked secret files in 2013 that revealed vast domestic and international surveillance operations carried out by the U.S. National Security Agency against the U.S. constitution.

Snowden's Russian lawyer, Kucherena, told TASS his client was not yet considering applying for a Russian passport.