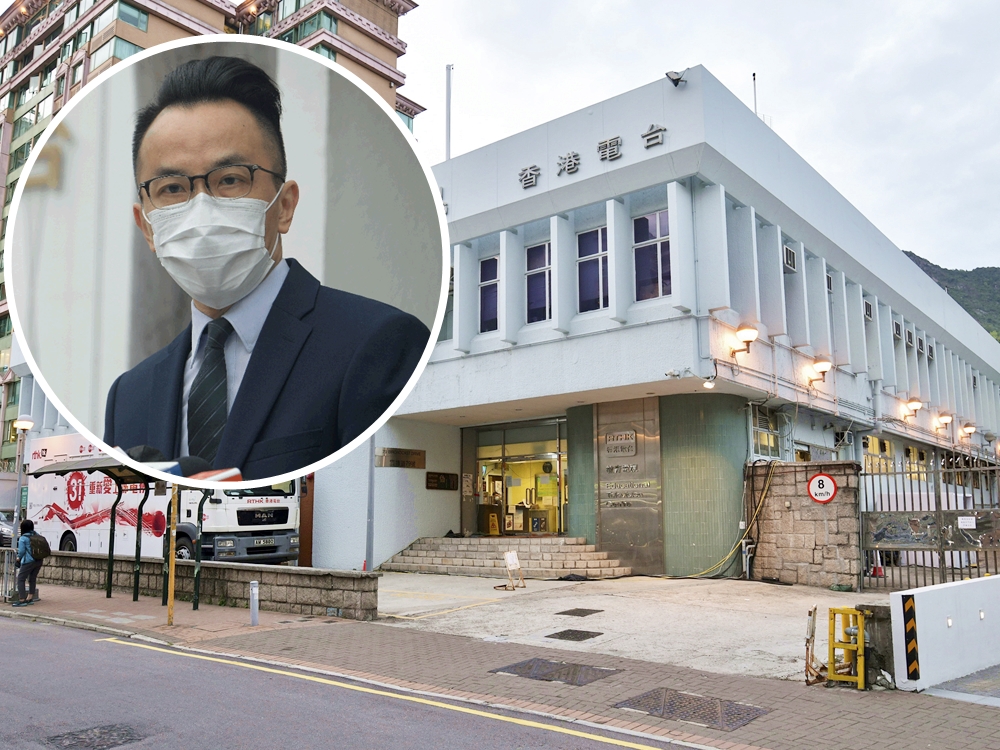 An episode of an RTHK television program - which was supposed to be aired tonight, has been pulled from the schedule at the last minute.
The episode dropped is from the documentary Hong Kong Connection produced by the station, which focuses on issues the university student unions faced nowadays.

Polytechnic University is the only government-funded university to have an operating student union cabinet this year. The cabinet at Chinese University, Syzygia, resigned en masse earlier this month, after the institution cut ties with it over public statements the university said could potentially breach the national security law, RTHK reports.

Sharie Ho, Syzygia's former deputy chairperson confirmed the news today, saying she had been informed by the production team that the episode will be dropped.

“The decision to drop the episode has neglected the effort put in by the production team, undermining the station’s professionalism.”

While Yung, for her part, said dropping the show was not the best way to deal with any problems it might have had.

"I hope [the new Director of Broadcasting Patrick Li] is in good communications with you [RTHK staff] on how to abide by the code of practice or guidelines," said the New People's Party legislator.

"Of course, for me as a guest, this is not the best way to do about it. We have all spent time and effort on the program... I hope there is a breaking-in period, and views will be exchanged on the production."
Add Comment