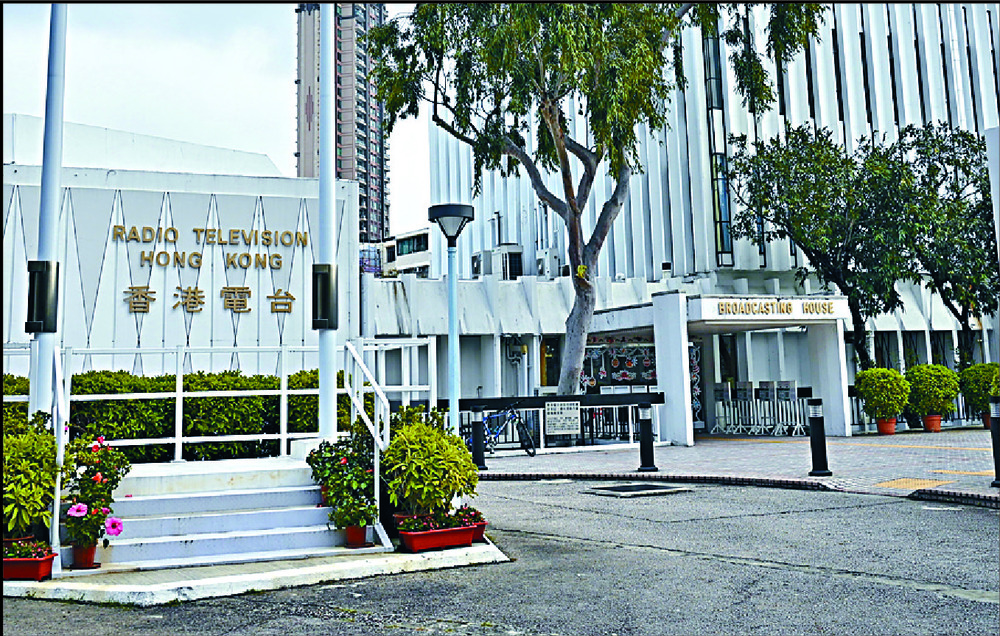 Word of the drop came after "internal adjustments" were implemented by Permanent Secretary for Security Patrick Li Pak-chuen, who was previously the director of broadcasting.

During Li's 15-month tenure helming RTHK - from last March to last month - he suspended a variety of programs and garnered strong support from the pro-establishment camp.

Other departments didn't fare so well in the report.

The Housing Department topped the list in terms of the number of reports lodged against it with 618 complaints.

However, the Hospital Authority also saw a drop in complaints, seeing only 154 cases compared with 195 the year before.

Of the total number of complaints lodged last year, 206 or 7.5 percent concerned Covid-19, ranging from quarantine arrangements to the disruption of public services.

The number of complaints investigated and resolved added up to 2,739, slightly fewer than the year before. "In this regard," Chiu said, "the office is keeping up with its efforts."

As for the remaining cases, those were "closed after assessment due to insufficient grounds to pursue the complaint or jurisdictional or legal restrictions."
#COVID-19  #Covid
Add Comment