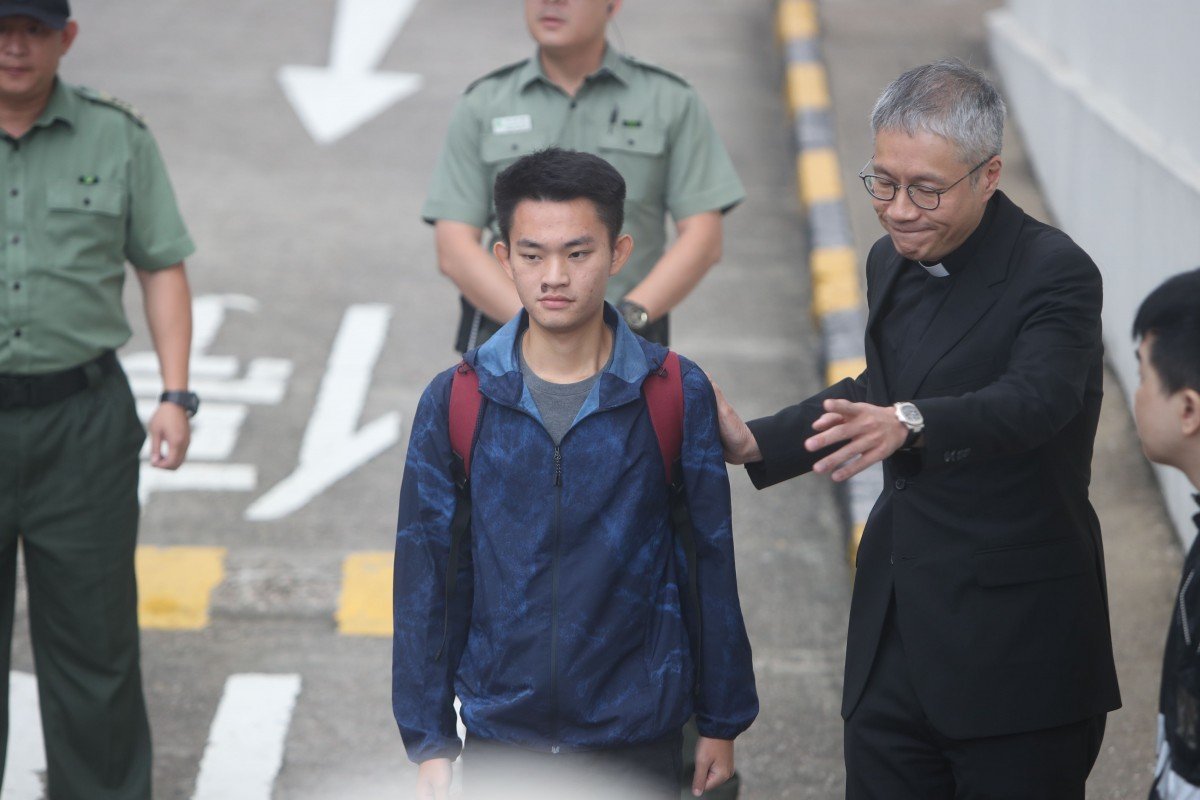 War of words rumbles on after city’s Security Bureau says mechanism set up by self-ruled island was unilateral and no assistance on evidence would be provided.
A war of words has erupted between Hong Kong and Taipei over the possible transfer of a man wanted for the murder of his girlfriend in Taiwan, in the latest twist to a case that helped spark an attempt to introduce a controversial extradition bill in the financial hub last year.

Taiwanese lawyers representing Chan Tong-kai plan to discuss how to handle his return with authorities on the self-ruled island on Monday, according to the suspect’s spokesman Reverend Peter Koon Ho-ming.

In the latest exchange, Taiwan’s Mainland Affairs Council reiterated it had established a special “single-window” mechanism to liaise with Hong Kong police and facilitate the handover – a move the city’s Security Bureau called “unilateral”.

The council slammed the Hong Kong government for “achieving nothing” with returning Chan even after a year and multiple claims to provide assistance.

“The council has stressed that the crux of this case centres on Chan’s genuine intention to surrender and also the Hong Kong government’s sense of responsibility,” it said. “We call on Chan and the Hong Kong authorities to … take concrete actions and get in touch.”

The Security Bureau repeated its statement made the day before that no such communication mechanism existed and no assistance on evidence would be provided. The self-ruled island had simply provided information Chan could use to contact relevant authorities, which had already been passed along.

Whether or how he would contact Taiwanese officials was solely up to him, the bureau said, noting he was a free man and the local government had no authority to intervene.

Taiwan should adopt a pragmatic approach, stop its political rhetoric and cease blaming others for inaction in the case, it said.

Chan fled to Hong Kong after the murder in Taipei and was later convicted for money-laundering and sentenced to 29 months. Upon release, he was moved to a safe house managed by police, for his own safety.

He reaffirmed his commitment on Friday to surrender himself this month after the girl’s mother broke her long silence and questioned why he was still receiving police protection. Chan had previously said he would return to Taiwan but the coronavirus pandemic had delayed his plans.

Ties between the two neighbours are already strained over Taipei extending help to activists seeking to flee the city after a national security law was introduced in the wake of an anti-government movement that flourished on the back of opposition to the aborted extradition bill. While Taipei is offering aid to fleeing demonstrators, some residents who make the journey are also wanted for crimes back home, according to Hong Kong authorities.

The city’s government cited Chan’s case as a reason the extradition bill was needed, but the proposal was met with widespread public opposition as it would have also allowed for suspects to be transferred to mainland China, where the justice system is notoriously opaque. The hated bill was eventually withdrawn in September last year.
#Coronavirus
Add Comment