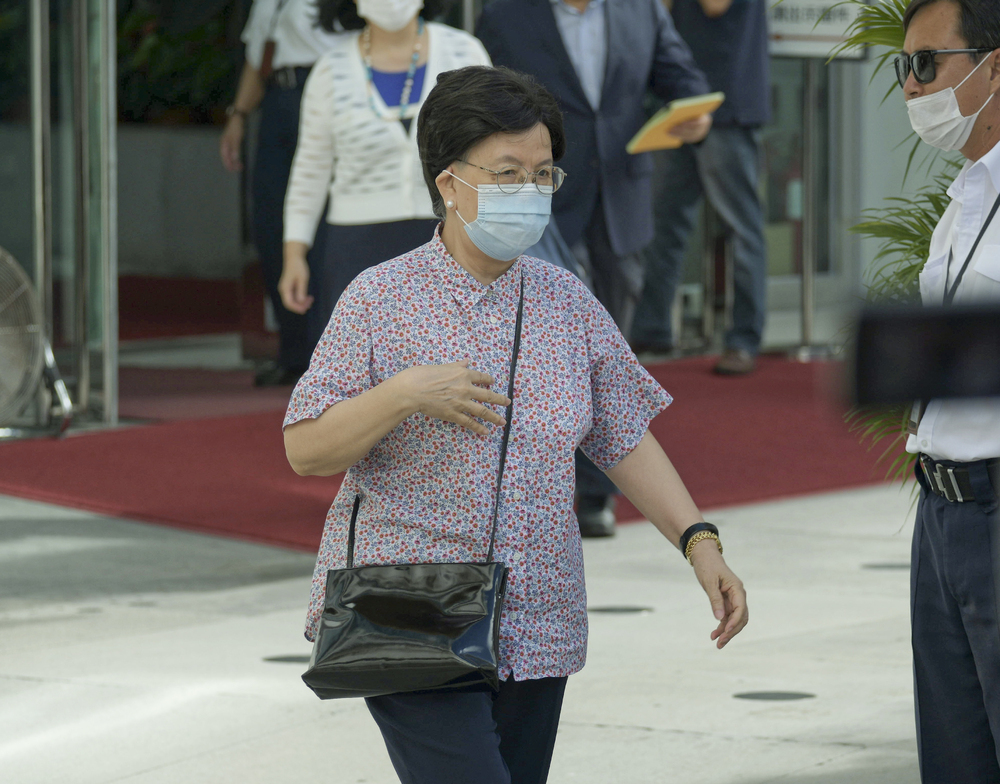 Former World Health Organisation chief Margaret Chan Fung Fu-chun, also a Standing Committee member of China's top political advisory body, said Hong Kong could have done better in its anti-epidemic work.
She said the coronavirus had caught everybody by surprise which conventional disease prevention and control measures would not be able to stop it.

“I would say Hong Kong has already done a good job in containing the epidemic, but of course there is always room for improvement,” she said.

Meanwhile, she also addressed the recent hot issue regarding “patriots ruling Hong Kong”, saying it is both natural and right for patriots to rule Hong Kong.

She said of all her years working in an international body, she has never seen any country allowing someone that is not patriotic to be involved in governing.

“The idea of ‘patriots ruling Hong Kong’ is nothing new, just that people nowadays over-interpreted the meaning of ‘One Country, Two Systems’,” she added.
#Coronavirus
Add Comment