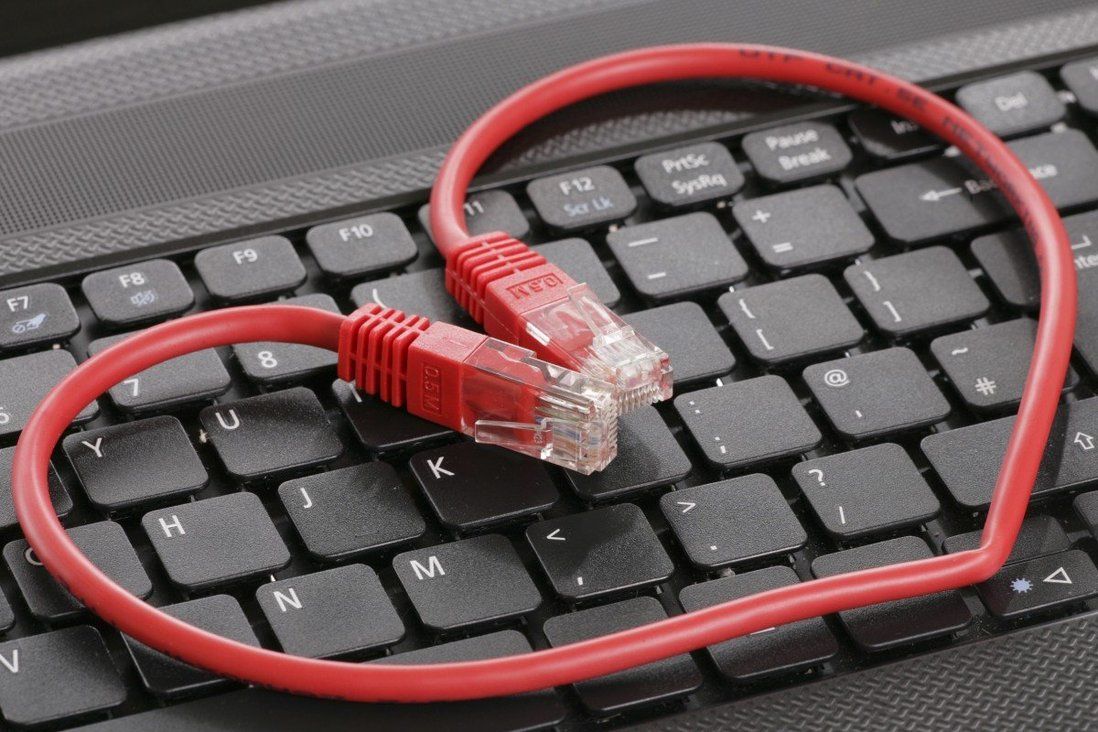 Hong Kong victims of romance scams were conned out of more than HK$288 million in the first half of this year as the number of such cases almost doubled, figures released on Tuesday showed.

Deception cases recorded a 7 per cent year-on-year increase for the first six months, from 8,129 to 8,699, mainly because of a 91 per cent surge in romance scams.

The number of romance scams rose to 822 from 429 in the same period last year, with a 1.6-fold increase in losses, to more than HK$288 million, the latest report on law and order said.

The victim “often found himself or herself deceived after a substantial period of time, incurring relatively significant loss”, the police
release said.

The force also said its Anti-Deception Coordination Centre managed to stop more than HK$600 million from ending in fraudsters’ pockets. 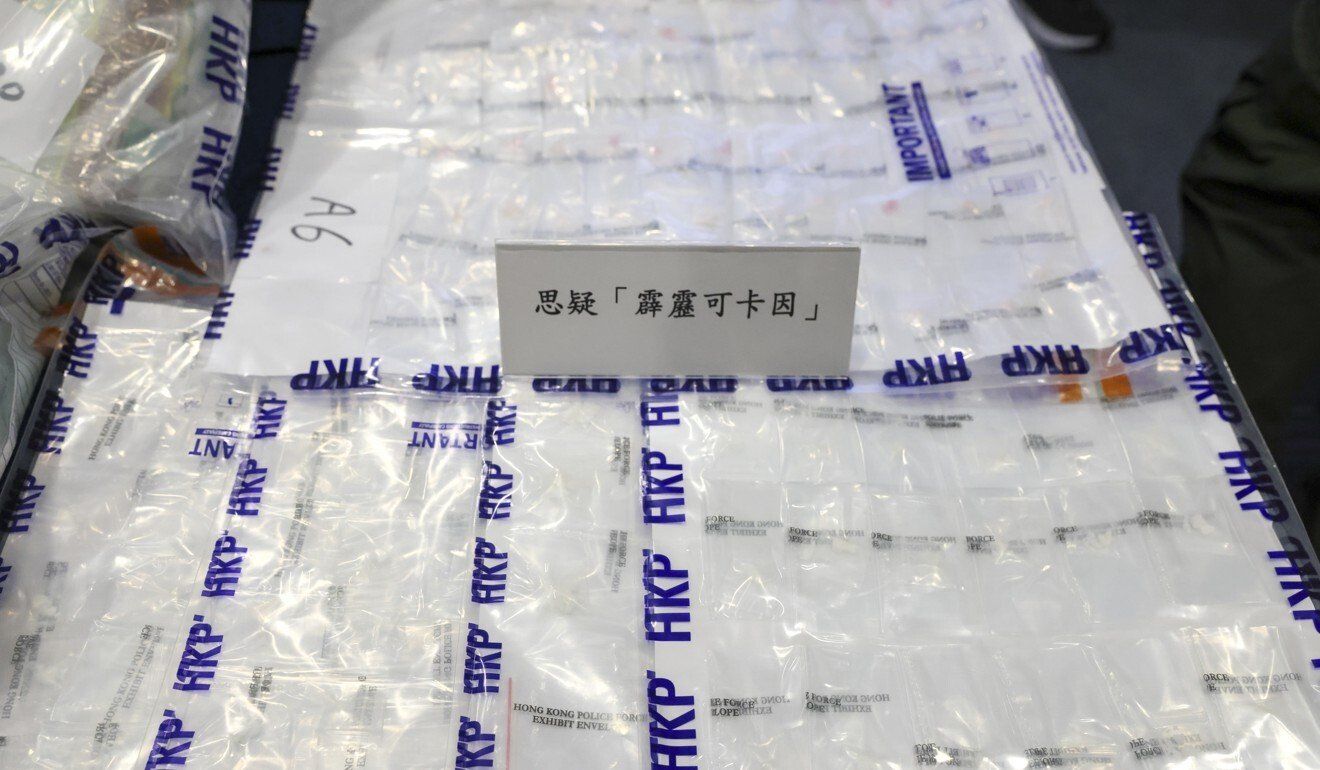 Seizures of five major drugs rose in the first half.

Violent crimes such as arson, and wounding and serious assault, registered falls of 44.6 per cent and 15.7 per cent respectively.

Arrests for drug offences, however, involving young people rose about 66 per cent. And the number caught for criminal damage and triad-related offences also increased 32 per cent and 11.2 per cent respectively.

In a seminar on the national security law earlier this month, Secretary for Security Chris Tang Ping-keung, warned the social unrest of 2019 had lowered young people’s respect for the law. 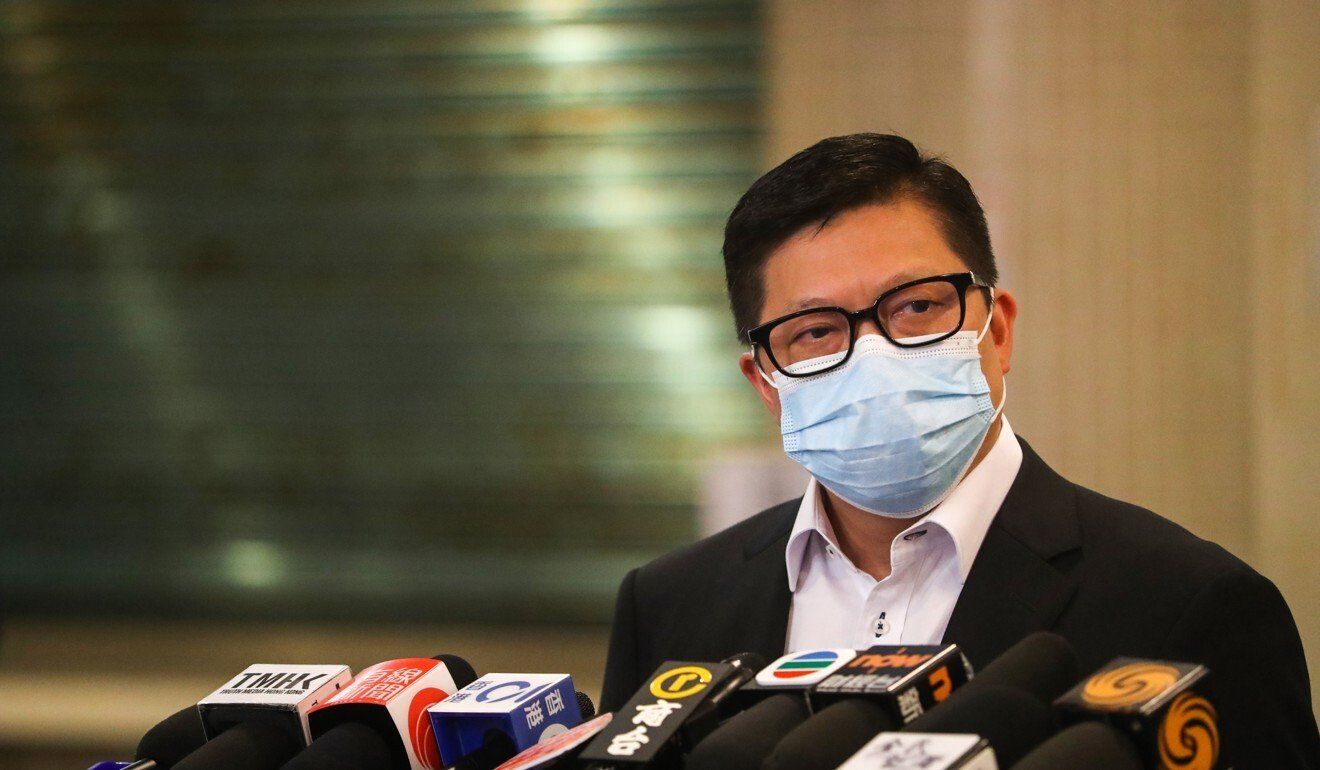 “Police will continue to pursue interdepartmental and multi-agency collaboration in developing and strengthening law-abiding awareness among youths,” the force said.

Seizures of five major illegal drugs – cocaine, cannabis, crystal meth, ketamine and heroin – rose 63 per cent to about 3.68 tonnes in the first six months, from around 2.25 tonnes a year earlier.

The first half also saw a 64 per cent and 36 per cent drop in robbery and burglary cases respectively. Sixty-seven robberies and 741 burglaries were reported.

A police source said the fall was mainly because some 6,000 officers, who had been deployed to the riot squad at the height of the 2019 anti-government protests, had returned to their normal duties in the second half of last year as the introduction of the national security law had started to restore peace and order. That meant, the source said, the force could send more officers to carry out additional patrols and various operations to tackle crimes such as break-ins.

Police said the law and order situation was stable. 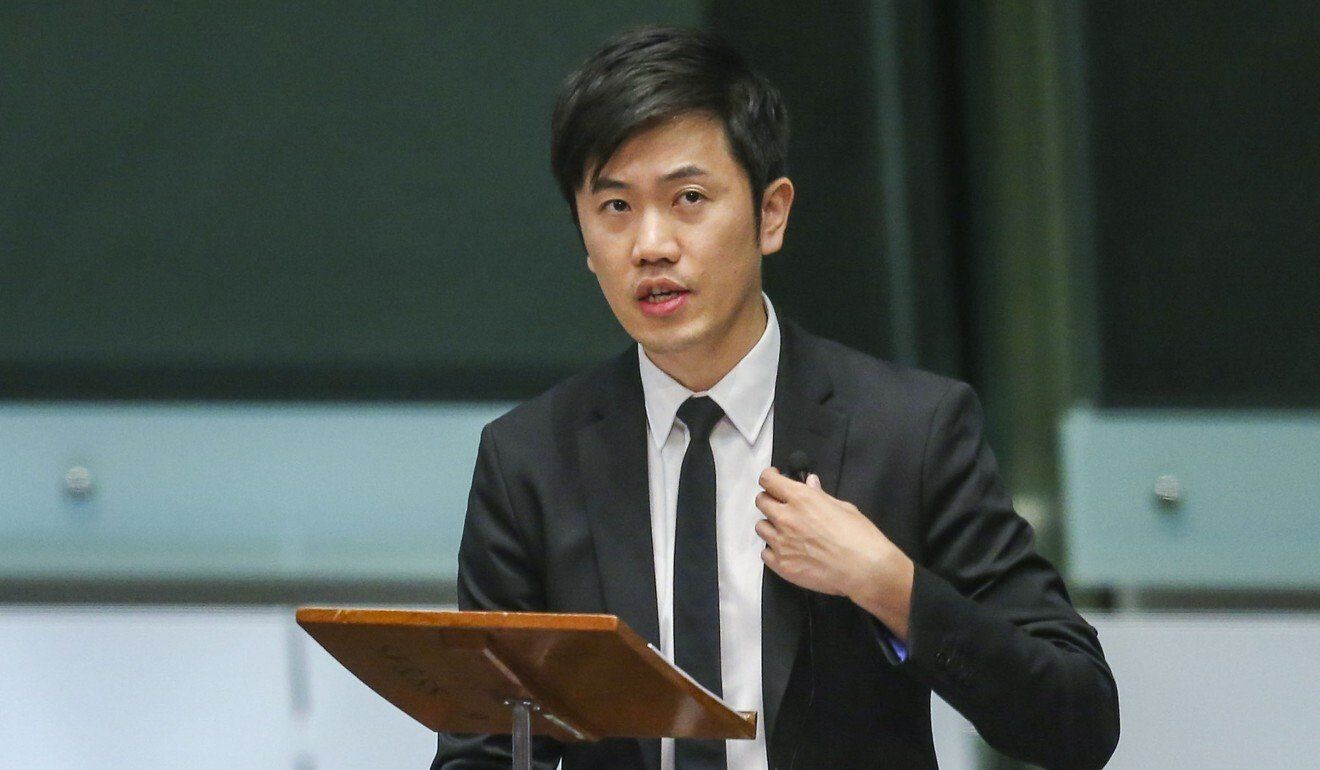 Lawmaker Cheng Chung-tai, who sits on the Legislative Council’s security panel, said it was too early to say if the fall in youth crime, or overall crime, was due to the introduction of the national security law in June last year.

“After all, 2019 and 2020 were very unusual years.” he said. “With the economy hard hit by the Covid-19 epidemic, we need to wait for the figures for the entire year before jumping to any conclusion.”

But he blamed the security law partly for the rise in deception cases.

“There were cases when the swindlers claimed they were mainland Chinese national security officers and asked the victims to surrender their money to assist investigations,” Cheng said.

“We can’t blame the victims for being stupid, if someone speaking Mandarin called you and he could tell your name and personal details of your family members, you would probably believe he was secret police from the mainland.”

According to police, 117 people had been arrested for national security offences as of June 30. Of those, 64 were prosecuted.