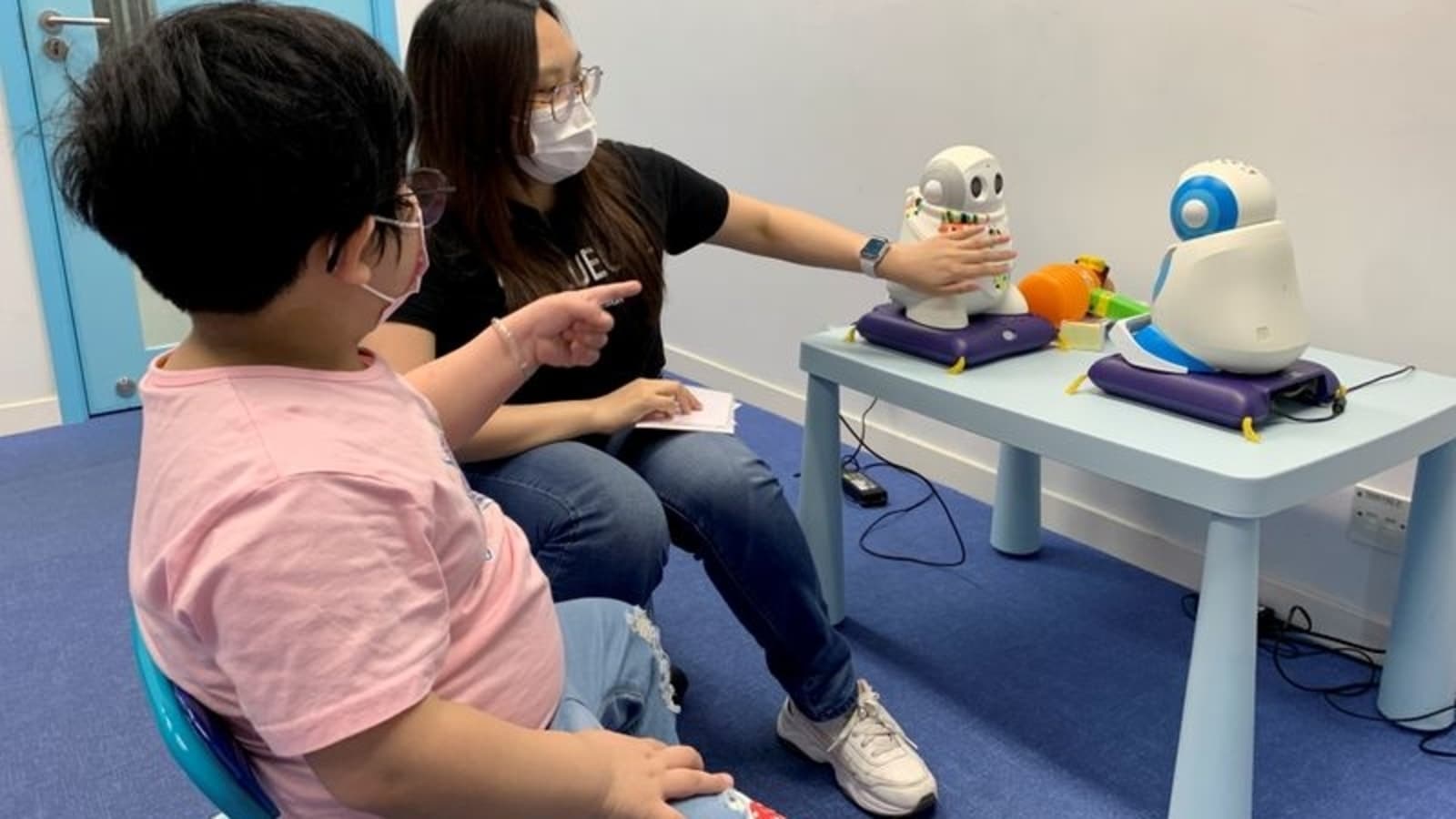 The programme, Robot for Autism Behavioral Intervention (RABI), is designed for people with autism between the ages of 3 and 18, and aims to help them be more social.
A Hong Kong professor has developed an educational programme using role-playing robots to help children with autism improve their social skills, part of an initiative adopted by non-profit groups and schools.

The programme, Robot for Autism Behavioral Intervention (RABI), is designed for people with autism between the ages of 3 and 18, and aims to help them be more social and to resolve issues such as conflicts and bullying.

Catherine So, associate professor of educational psychology at the Chinese University of Hong Kong, told Reuters more than 1,200 children have used the programme since its 2015 launch.

"Individuals with autism have low motivation to interact with others, and hypersensitivity to the world around them," So said. "So we use the social robots to teach them social skills in order to reduce their anxiety."

The robots engage the children with role-playing and verbal interaction. A typical class involves two small robots acting out social scenarios on a table top, helping the children see the difference between appropriate and unacceptable behaviour such as tantrums or screaming.

Muse Wong, 41, said her 5-year-old daughter has been in the programme for seven months and her social and communicative skills have improved vastly.

"She has started to have some degree of social life", Wong said.

After interacting with the robots, the children are encouraged to try out their social skills with a human tutor.

More than 20 non-profit groups financed by governments and public schools in Hong Kong and Macau have adopted the programme. So hopes the project will help fight against exclusion.

"We believe RABI can help children with autism improve their social and behavioural skills, and in turn enhance the quality of their life", she said.
Add Comment