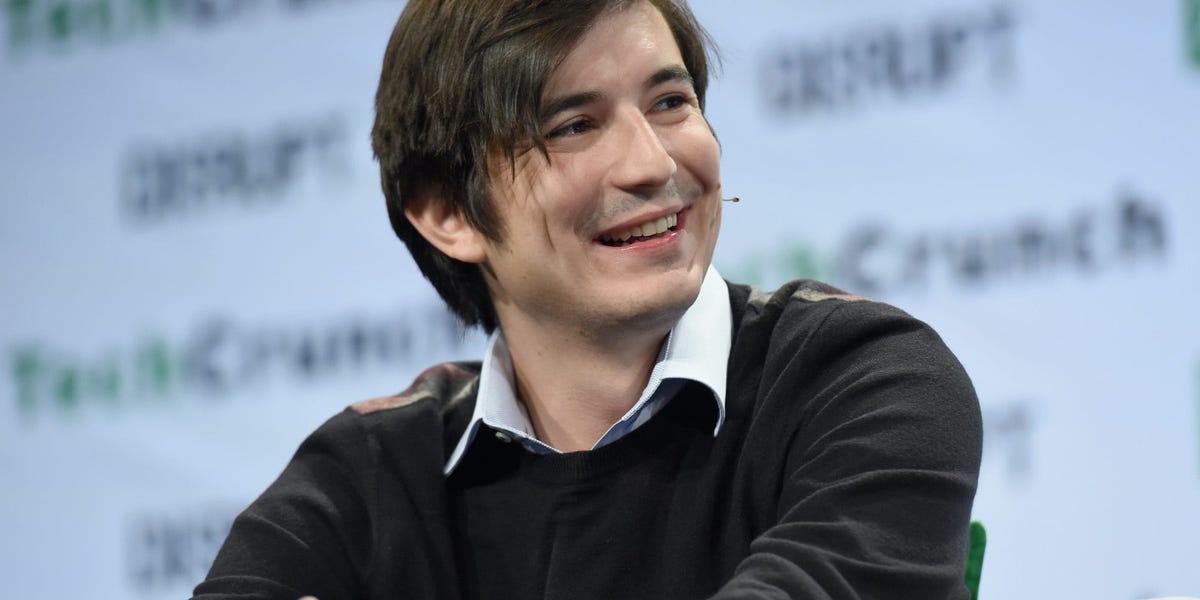 The move came after Robinhood stopped and then restarted stock transactions in the wake of a Reddit-fueled rally.

The brokerage app Robinhood is limiting the number of GameStop stocks that traders can buy, according to its website. The Wall Street Journal reported the news first.

Robinhood traders can now hold only one share of GameStop compared with the five they were previously allowed. Traders are also now limited to five options contracts, according to The Journal. An additional 10 companies were added to Robinhood's list of restricted stocks, including Nokia and AMC Entertainment. 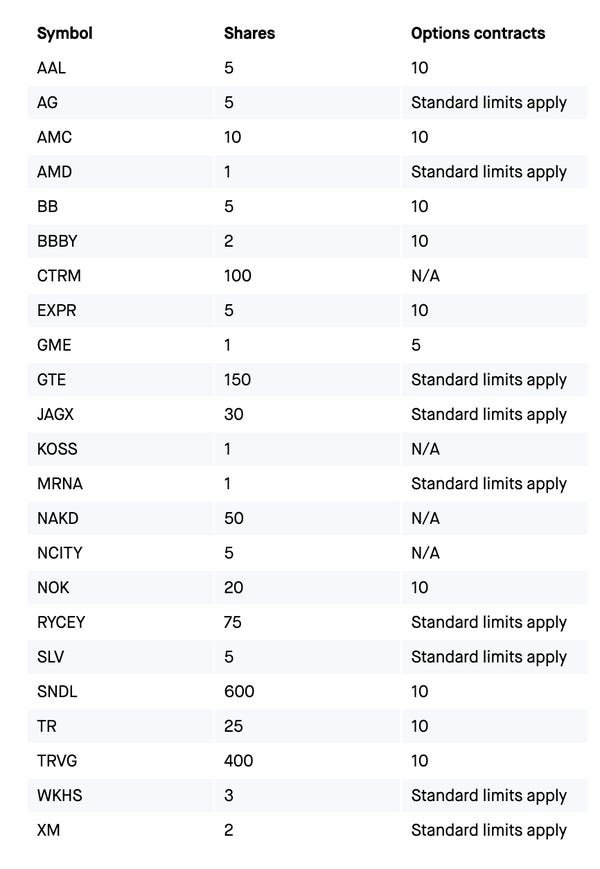 Robinhood has restricted trading on 23 stocks.

A Robinhood spokesperson confirmed the new restrictions in an email to Insider.

The move came after Robinhood said on Thursday it restricted transactions for some stocks, including GameStop, to comply with "financial requirements" in the wake of a buying frenzy drummed up by a group of Redditors.

Robinhood's temporary shutdown angered the app's users, as well as lawmakers like Rep. Alexandria Ocasio-Cortez, and people began giving the company one-star reviews on the Google Play store, dragging its overall user rating down. Google then deleted 100,000 of the negative reviews since they violated its policies, bringing Robinhood's rating back up to four stars.

Late on Thursday, Robinhood began to allow users to buy GameStop and AMC shares. Robinhood CEO Vlad Tenev has defended the company's decision to halt the trading of certain stocks and said Robinhood is not struggling with liquidity issues.

Robinhood said on Friday it had raised $1 billion in emergency investment to handle the surge in trading on its platform.

News surfaced on Friday that Robinhood was on the hunt for a new federal-affairs manager in Washington, DC. The job posting was created after US officials on both sides of the aisle called for hearings after the app shut down temporarily on Thursday.