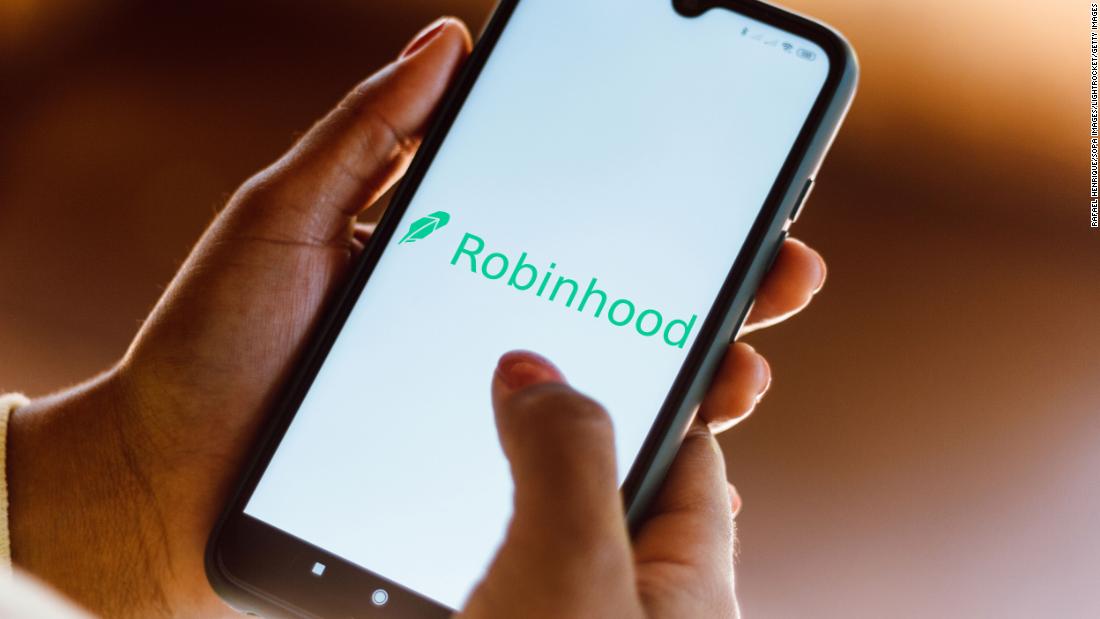 Robinhood is getting rid of one of its most controversial features

Robinhood is getting rid of the confetti animation that appears on users' screens after they conduct their first trade and achieve other milestones. The change comes as the app faces growing scrutiny over what critics say is a gamification of trading that masks the potential for real losses in the financial markets.

The design changes, announced in a blog post Wednesday, will roll out next week as part of "new, dynamic visual experiences that cheer on customers through the milestones in their financial journeys," the company said.

Robinhood currently displays confetti after a number of "firsts" for each trader, including when they initially deposit money into the app, make their first trade and upgrade to a premium membership. The confetti imagery will be replaced by new graphic elements featuring shapes and colors that are comparatively more sedate. 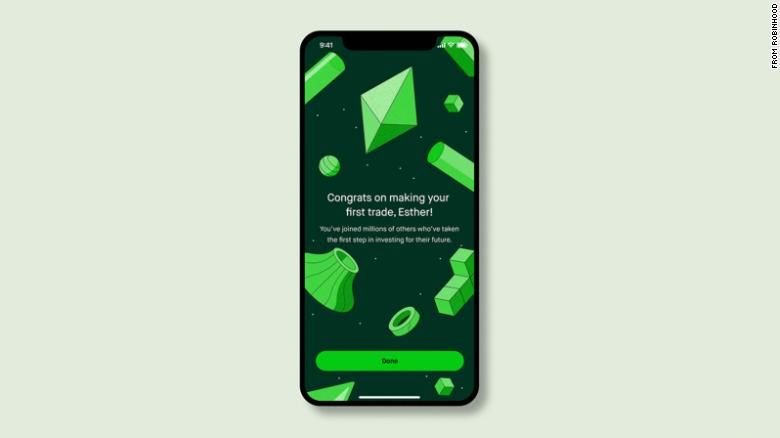 The company recently filed to go public following a controversial start to 2021.

Robinhood set off a firestorm in January when it temporarily banned users from buying shares of GameStop (GME) and other stocks driven up by an army of traders on Reddit. Robinhood blamed the controversial restrictions on a demand from its clearinghouse to put up as much as $3 billion due to the market volatility.

The company was sued earlier this year by the family of a 20-year-old trader who died by suicide after he saw a negative balance of $730,000 in his trading account and mistakenly believed that was the sum of money he owed. The tragedy drew attention to the gamified nature of the Robinhood platform, as well as the startup's customer service policies, which it has since changed.

And last December, Massachusetts securities regulators slammed the app for the colorful confetti and other marketing techniques. The complaint accused the company of violating state law and regulations by failing to take steps to protect its customers. It also said that Robinhood relentlessly bombards users with gamification strategies, including "colorful confetti raining down" on their screens after executing trades.