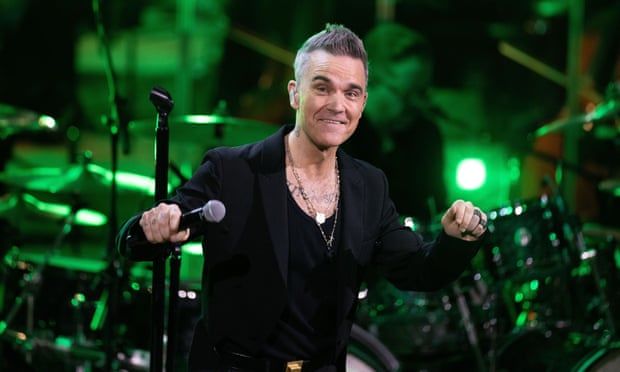 The singer, 48, has been criticised on social media for agreeing to sing during the tournament, which begins on Sunday night, due to the country’s human rights record, stance on homosexuality and treatment of migrant workers.

Other musicians including Dua Lipa and Rod Stewart have recently stated that they will not perform there.

But in an excerpt from Williams’s interview with Italian newspaper Il Venerdì di Repubblica, scheduled to be published next month, the former Take That member said: “Of course, I don’t condone any abuses of human rights anywhere.

“But, that being said, if we’re not condoning human rights abuses anywhere, then it would be the shortest tour the world has ever known: I wouldn’t even be able to perform in my own kitchen.”

He added: “Anybody leaving messages saying ‘no to Qatar’ are doing so on Chinese technology. It would be hypocritical of me to not go [to Qatar] because of the places that I do go to.”

Williams is scheduled to perform at Doha Golf Club in Qatar on 8 December.

He said: “You get this microscope that goes ‘OK, these are the baddies, and we need to rally against them’. I think that the hypocrisy there is that if we take that case in this place, we need to apply that unilaterally to the world.

“Then if we apply that unilaterally to the world, nobody can go anywhere.”

The singer added: “What we’re saying is: ‘You behave like us, or we will annex you from society. Behave like us, because we’ve got it right.’”

Amnesty International has called on Williams to use his concert to publicly address the accusations against Qatar.

Last weekend, Rod Stewart said he refused a substantial offer to perform in the country. He told the Sunday Times: “I was actually offered a lot of money, over $1m, to play there [Qatar] 15 months ago. I turned it down. It’s not right to go.”

Last week, Dua Lipa denied reports that she will perform at the opening ceremony of the World Cup. The singer wrote on social media that she will “look forward to visiting Qatar when it has fulfilled all the human rights pledges it made” when it became the tournament’s host.
Add Comment