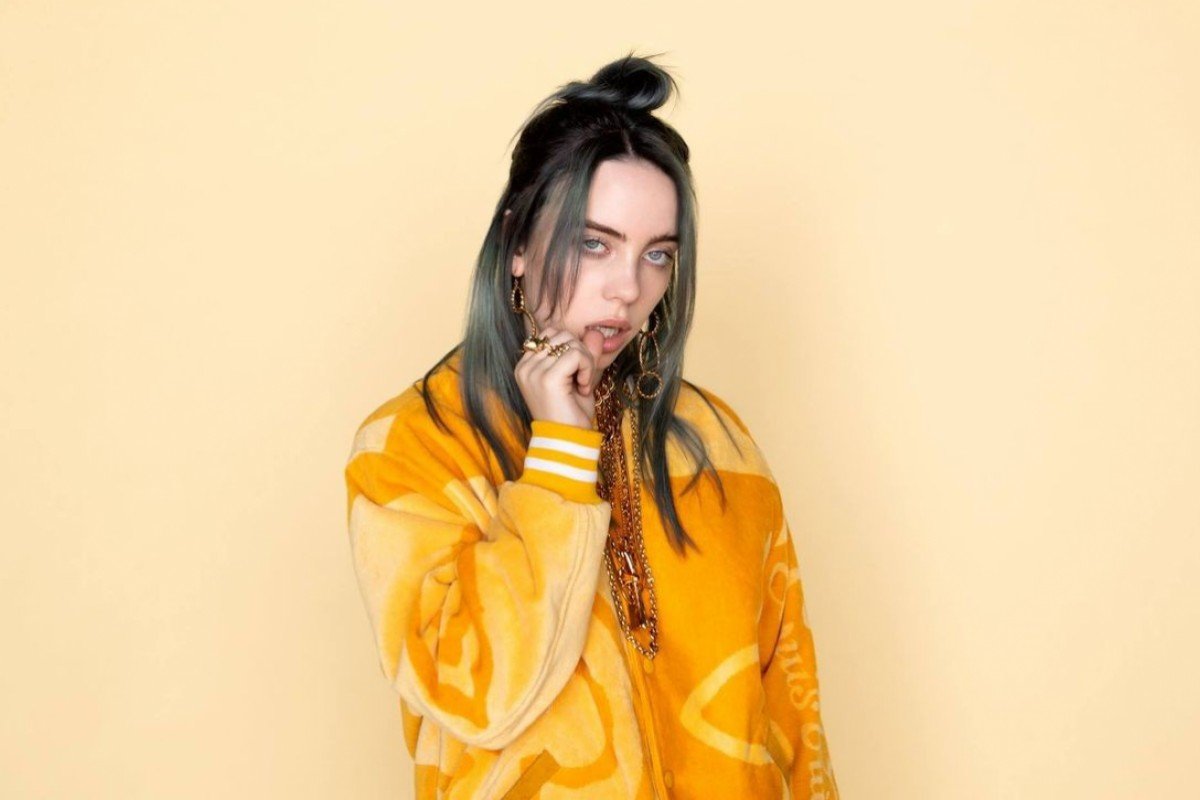 The 18-year-old singer-songwriter will bring her ‘Where Do We Go? World Tour’ to Hong Kong’s AsiaWorld-Expo. Tickets will go on sale on February 5 priced from HK$698 to HK$998

The 18-year-old American pop sensation will bring her “Where Do We Go? World Tour” to AsiaWorld-Expo on August 30.

Despite her young age, Eilish has already received six Grammy Award nominations – becoming the youngest artist to be nominated in the four main categories in the same year – and has eight gold and four platinum singles in the US.

Eilish’s biggest hit to date, the poppy Bad Guy , topped the American charts, while her other releases have mined a range of genres including electropop and indie sounds.

Eilish made the news last week when it was announced that she had written and recorded the theme for the upcoming James Bond film, No Time To Die - making her the youngest performer to sing a Bond theme song.

Outside her music, Eilish has received attention for her dress sense, which consists mainly of baggy, ill-fitting clothing. In an advert for Calvin Klein, Eilish said she adopted the look to prevent people from body shaming her.