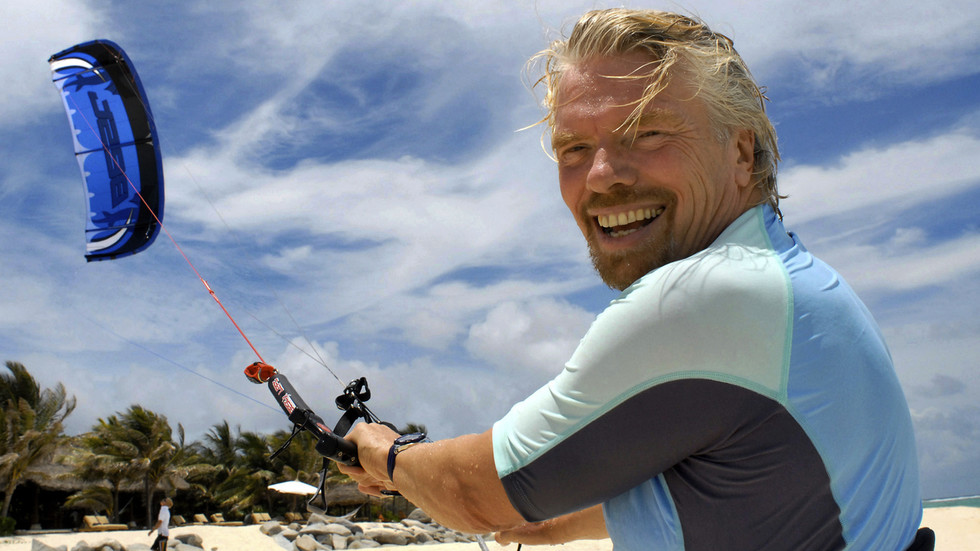 British billionaire Richard Branson has incited a furious backlash after trying to tempt the UK government to agree to a major bailout of Virgin Atlantic airlines by offering up his Necker Island in the Caribbean as collateral.

The 69-year-old business magnate – who has an estimated net worth of $4.4 billion – made the pledge in a blog post on Monday, to try to secure a £500 million lifeline for his airline to help it through the “devastating impact this [Covid-19] pandemic continues to have.”

Branson revealed that he was offering up his private isle in the tax-free British Virgin Islands – which he bought in 1978 for $180,000 – in an attempt to persuade the UK government to help save “as many jobs as possible” and prevent his airline from going bust. PM Boris Johnson’s administration has reportedly turned down his £500 million bailout request.

The businessman also tweeted an open letter to Virgin employees, in which he notably claimed that his company “has never and will never take a penny out of the NHS” – that’s despite him having successfully sued the public healthcare system in November 2017.

Furthermore, the Mirror reported in January that Branson’s Virgin healthcare group had paid no corporation tax despite being handed £2 billion worth of NHS and local authority deals.

Branson’s latest move in response to the deadly coronavirus outbreak, which has severely hit the airline industry, has been dismissed online as mere “PR posturing.”

Emeritus Professor of Accounting at Essex University, Prem Sikka, suggested on Twitter that if the billionaire mogul was willing to put up his island for collateral then there’s nothing stopping him from borrowing commercially without government financial assistance.

Sikka is also of the view that Branson’s island is nowhere near worth the £500 million he seeks from UK government coffers – which is ostensibly British taxpayers’ money.

PR Posturing: Sir Richard Branson with £4.7bn fortune says he will put his private Caribbean island up as a collateral to persuade the UK govt to save his Virgin Atlantic airline.
If he can do that he can borrow commercially and does not need govt money.https://t.co/OcbIH1ZFXV

Others joked that Branson was a bit like “a Bond villain” who has his own island, with some suggesting that the site should be filled with all the “tax-dodging billionaires” and left there.

Idea for a reality TV show: put all tax-dodging billionaires together on Necker Island and... actually, that's it. Leave them there. Get on with your lives.

Branson's net worth: $5bln. He pays no UK taxes. He lives on Necker Island, he privately owns it, a bit like a Bond villain.

His private company Virgin Healthcare pays no corporation tax, is registered to his private island, while being handed £2 billion of NHS deals. https://t.co/ncMsmOPG9r

It’s not the first time Branson has come under strident criticism in recent weeks for seeking state support. In March, author and statistician Nassim Nicholas Taleb dubbed the billionaire a “tax refugee” who “walks around virtue-faking with [the] TED [and] Davos crowd.”

“He lives in the British Virgin Islands and since the UK has no worldwide taxation, [he] pays no taxes. Yets wants the UK taxpayer's backstop,” Taleb said, in a blistering tweet.

The British businessman moved assets worth $1.1 billion from the US to the British Virgin Islands in March, highlighting his use of tax havens as he attempts to minimize his losses during the coronavirus crisis.