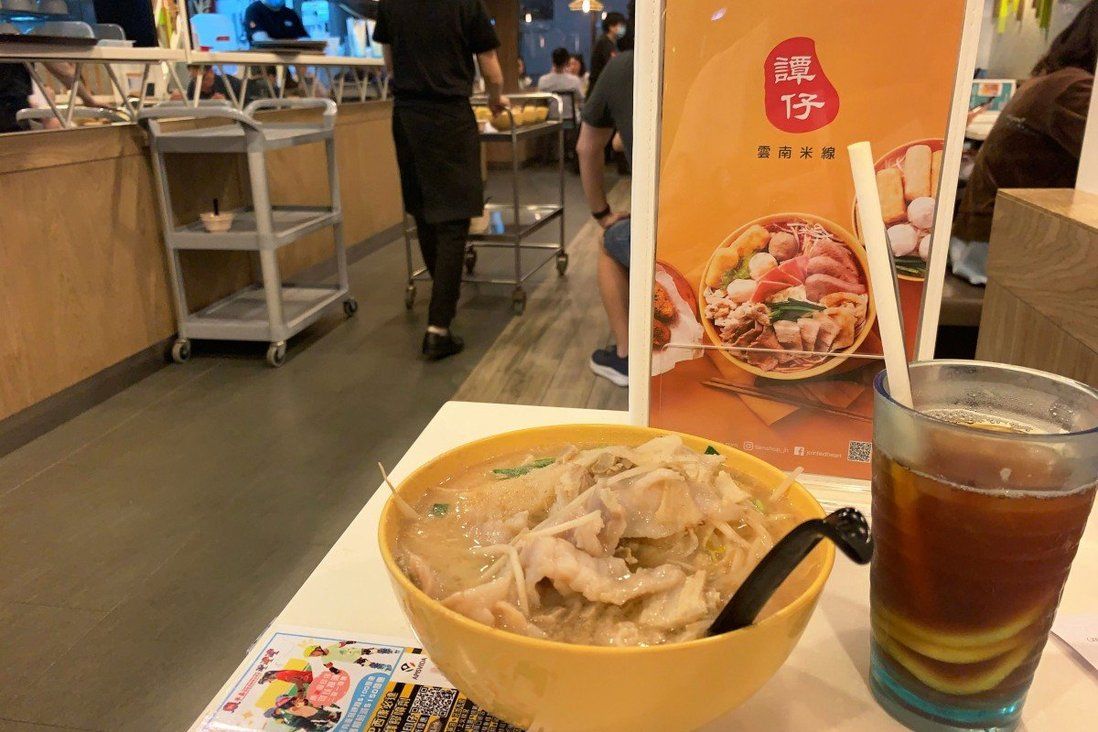 Hong Kong restaurant chain owner Tam Jai International has launched an HK$1.4 billion (US$180 million) initial public offering as the city’s stock market picked up by the most in almost two weeks.

The company, which has 156 restaurants, mainly in Hong Kong, said it would use a major part of the money raised to expand its restaurant network in the city, mainland China, Singapore and new markets like Australia and Japan.

“We want to promote the brands to overseas market,” said Daren Lau Tat-man, chairman and chief executive of Tam Jai.

The company, which specialises in rice noodles, will also use the proceeds to expand the central kitchen systems and refurbish restaurants, Lau said during a press conference on Thursday.

Tam Jai plans to offer 335 million shares, of which 10 per cent will be for the Hong Kong public offering, with an indicative price range of HK$3.33 to HK$4.17, according to a statement on Thursday. The shares will start trading on October 7.

“Taking into account the popularity of the TamJai and SamGor brands, the response to the IPO will be not bad,” said Louis Tse Ming-kwong, managing director of Wealthy Securities.

He expected a recovery in the stock market to boost the appetite of investors too.

Hong Kong stocks jumped by the most in almost a fortnight as trading resumed on Thursday after a holiday break, with property and tech companies leading the charge. The Hang Seng Index climbed 1.2 per cent to 24,510.98 from Tuesday’s level at the close.

The Hong Kong food and drink industry experienced big challenges in the wake of the social unrest that rocked the city in 2019
and the Covid-19 pandemic that followed it.

According to Euromonitor, the fast-food restaurant market in Hong Kong is forecast to grow at a compound annual growth rate (CAGR) of about 11.8 per cent from HK$16.9 billion in 2020 to HK$29.5 billion in 2025 in terms of revenue, outpacing the casual dining market and the consumer food service industries.

In 2017, Tam Jai was acquired by Toridoll Holding, Japan’s biggest operator of noodle shops and eateries.