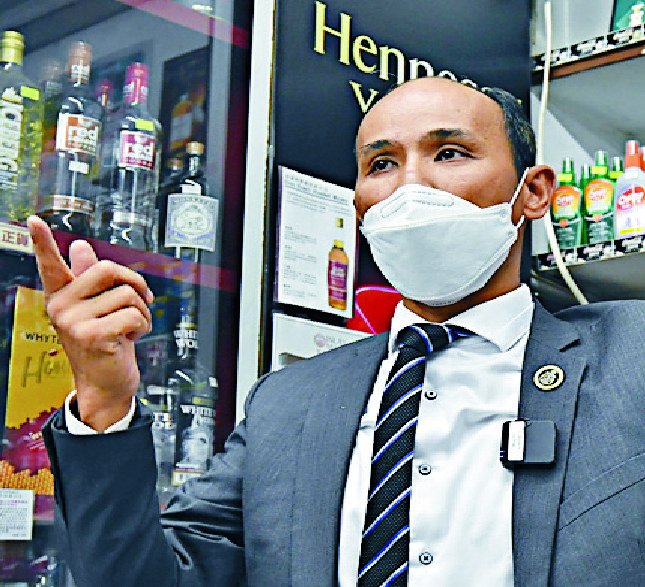 Rice king not bowled over by price fears

Hong Kong rice sellers have not received any notifications of impending price hikes from Thai and Vietnamese suppliers and there need not be too much of a worry about price hikes, a local rice importer said.
His comments came after the two southeast Asian countries announced they would work together to raise prices as part of an effort to improve rural incomes and increase the bargaining power of farmers.

Local rice importer Kenneth Lee Fung-nin said yesterday that Thai rice made up 60 percent of the supply to Hong Kong and Vietnam 30 percent, with the rest coming from the mainland, Cambodia, Taiwan and Japan.

"We have not received any notifications of price hikes from rice suppliers or the southeast Asian governments, but we did get changes in import procedures and other non-price related stuff," said Lee, a supervisor of the Rice Merchants' Association of Hong Kong.

For the most popular jasmine rice, Thai varieties are generally HK$3 pricier than Vietnamese's at HK$10 per kilogram.

"The difference in prices will make it difficult for farmers to reach a consensus on hikes," Lee said. "It is not like those cheaper white rice comes with similar prices when sold to other countries."

Prices of Thai and Vietnamese rice are mainly determined by the harvests between late October and early November, which Lee is expecting to be quite good this year because of sufficient rainfall and favorable farming conditions.

Hong Kong demand for Thai and Vietnamese rice had increased over the past several months, he said, amid the fifth Covid wave.

He added that although import prices had not changed much over the past two years, shipping costs had fluctuated a lot.

He said Cambodia also produces rice of similar quality to Thailand and Vietnam, while rice from Japan and Taiwan are usually pricier. Mainland products are also of good quality, he added.

Thailand has blamed cost increases on the pandemic and the Russian invasion of Ukraine.