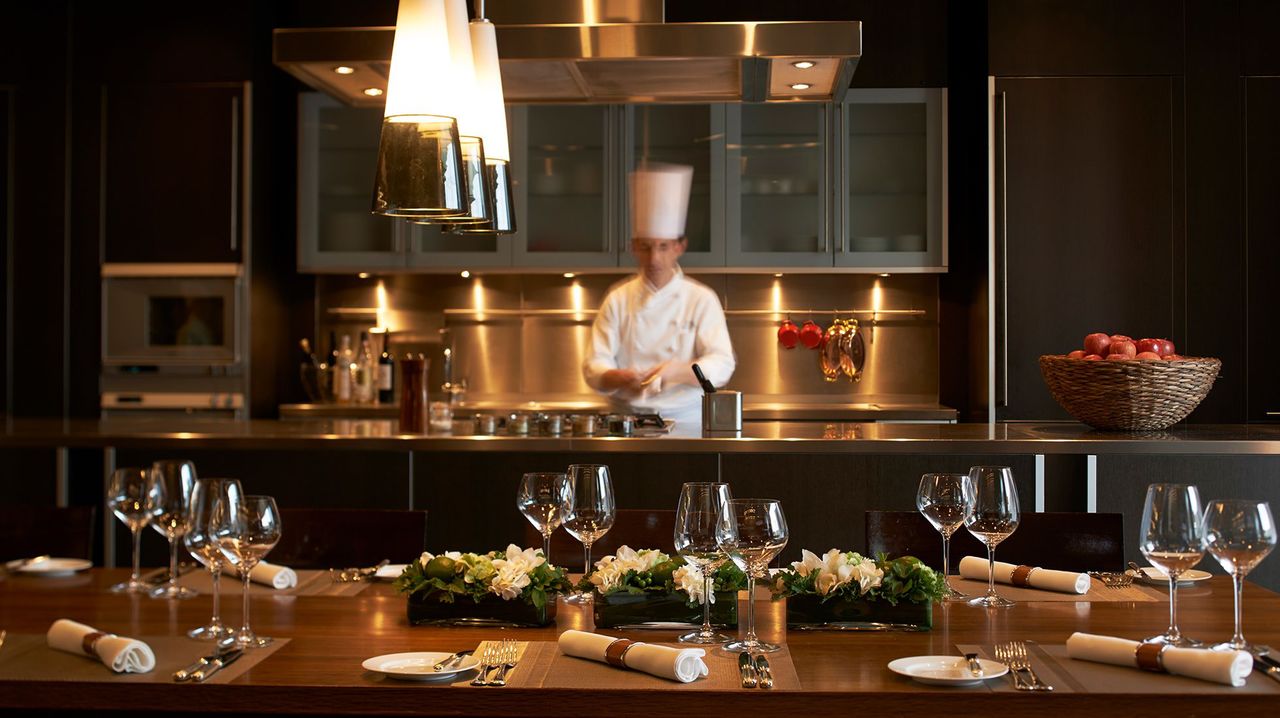 Premises including gyms, beauty parlors, and sports centers will reopen as dine-in services at restaurants will be extended to 10pm, with four diners allowed at each table when social distancing measures are eased starting April 21, the government announced on Thursday.
The public gathering cap will also be expanded from two to four, while the ban on gatherings of more than two households at private places will be lifted.

With evening dine-in set to resume after three months, catering premises will also be allowed to host banquets of no more than 20 people. Bars and pubs will remain closed.

Employees at catering premises will be required to undergo rapid antigen tests every three days.

Except for team sports, a maximum of four people per group will be allowed on these premises, with the premises running at 50 percent of the normal capacity.

On the reopening of cinemas, health officials said the ban on food and drinks can be lifted when all employees and customers have received three doses of the Covid vaccine or have recovered from Covid after receiving two jabs.

Museums, performance venues, and public libraries managed by the Leisure and Cultural Services Department will also reopen. However, swimming pools and barbeque sites will remain closed.

Citizens will still be required to wear masks at all times, including exercising outdoors.

Local tours with no more than 30 people have also received the green light, as long as tour staffers have received three doses of the Covid vaccine. The 30-people cap will be further relaxed to 100 if all participants undergo rapid antigen tests on the first day of the tour.
#vaccine  #Covid
Add Comment