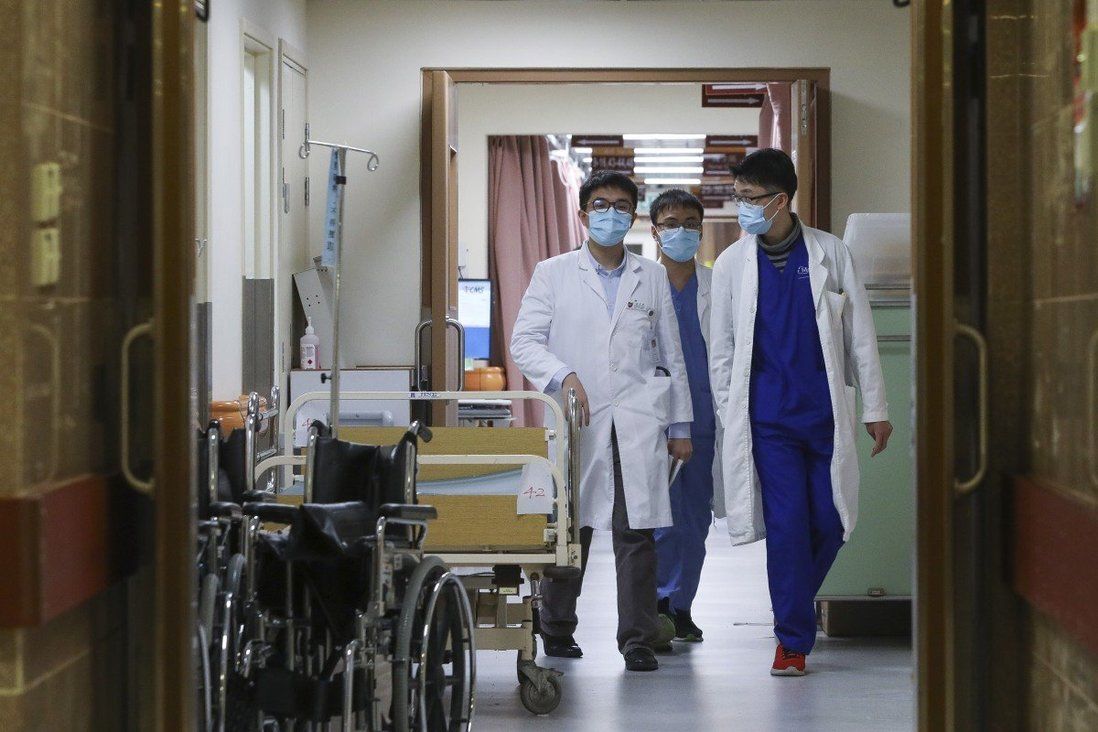 The Hospital Authority’s Dr Deacons Yeung dismisses concerns a new registration path for non-locally trained doctors will create a battle for jobs in the sector.

Efforts to retain doctors in Hong Kong’s public health system have been effective in slowing departure rates, a senior hospital official has said, rejecting concerns that a proposal racing its way to legislative reality will lead to competition for jobs between local and foreign-trained doctors.

The Medical Registration Ordinance amendment, which will be debated in the legislature on Wednesday, has also sparked criticism from others in the sector who believe opening the door wider to outsiders should be a last resort.

But Yeung defended the manpower retention measures being taken by public hospitals, saying they were doing a better job of keeping doctors, even though the overall number remained too few to meet the huge demand created by an ageing population.

“Have we been ineffective [in keeping doctors]? I don’t think so. In the past five years, we have seen an increase of 700 doctors,” Yeung said.

He said the authority had been adopting measures such as offering greater promotion opportunities and introducing flexible working hours for doctors. 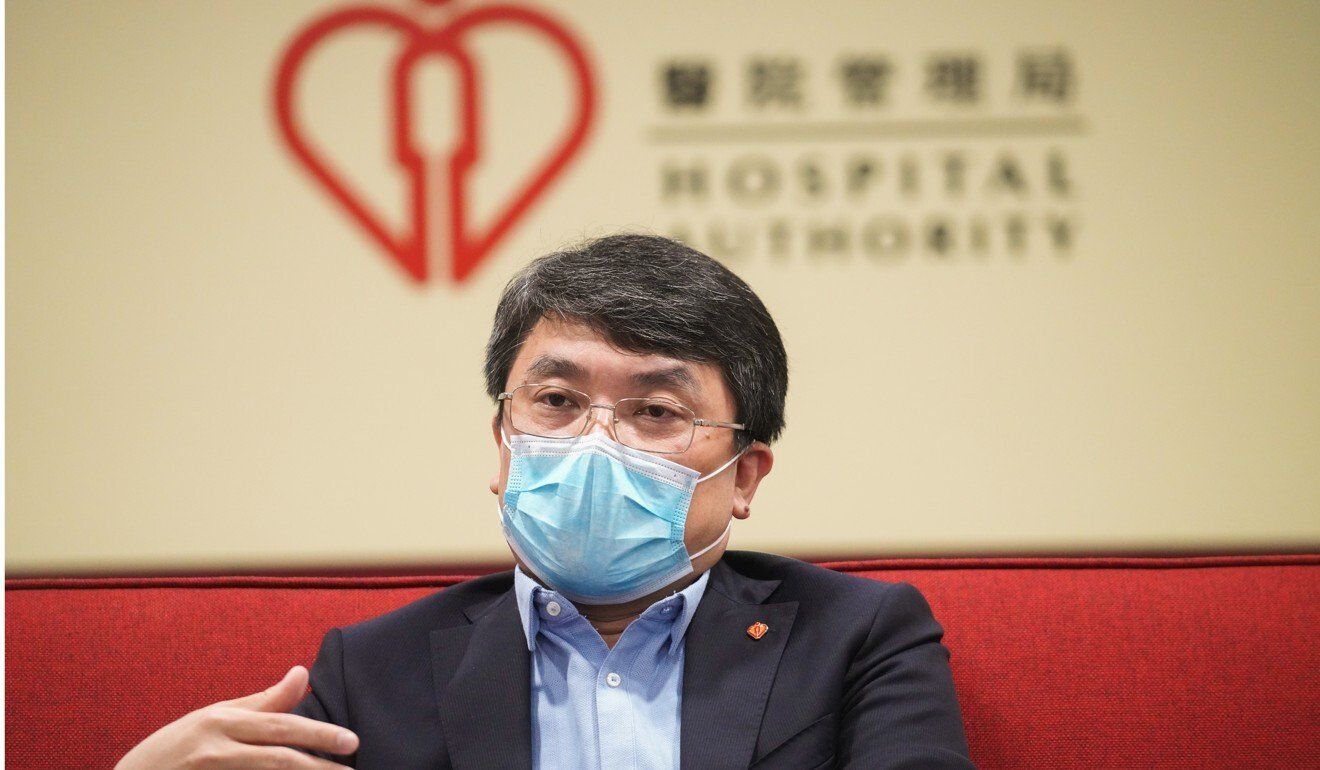 According to statistics previously submitted to the Legislative Council, the attrition rate for doctors dropped from 6.4 per cent in 2018-19 to 3.9 per cent 2020-21.

But officials said there was still a shortage of 660 specialists and specialist trainees in public hospitals last year, justifying the introduction of more non-locally trained doctors.

Under the proposal, doctors trained elsewhere could gain full registration without passing the local licensing exam provided they are Hong Kong permanent residents, graduates of recognised medical schools, registered to practise medicine elsewhere and committed to working in the public sector for at least five years.

Yeung said he believed initial take-up for the scheme would likely not be that high, as fewer than 100 enquiries from doctors trained abroad seeking to work in public hospitals were typically received each year under the old system. But he expected the number to grow within two or three years.

Currently, there are 35 non-locally trained doctors working in public hospitals. They were also recruited through a limited registration scheme that exempted them from the licensing exam, but required they work solely in the public sector.

While doctors recruited via the new scheme would be required to complete their specialist training in Hong Kong if they have not done so overseas, critics have questioned whether public hospitals had sufficient training posts to accommodate both the newcomers and their locally trained counterparts.

But Yeung said some specialities, including internal medicine, emergency medicine, paediatrics and family medicine, would be able to accommodate the new recruits. 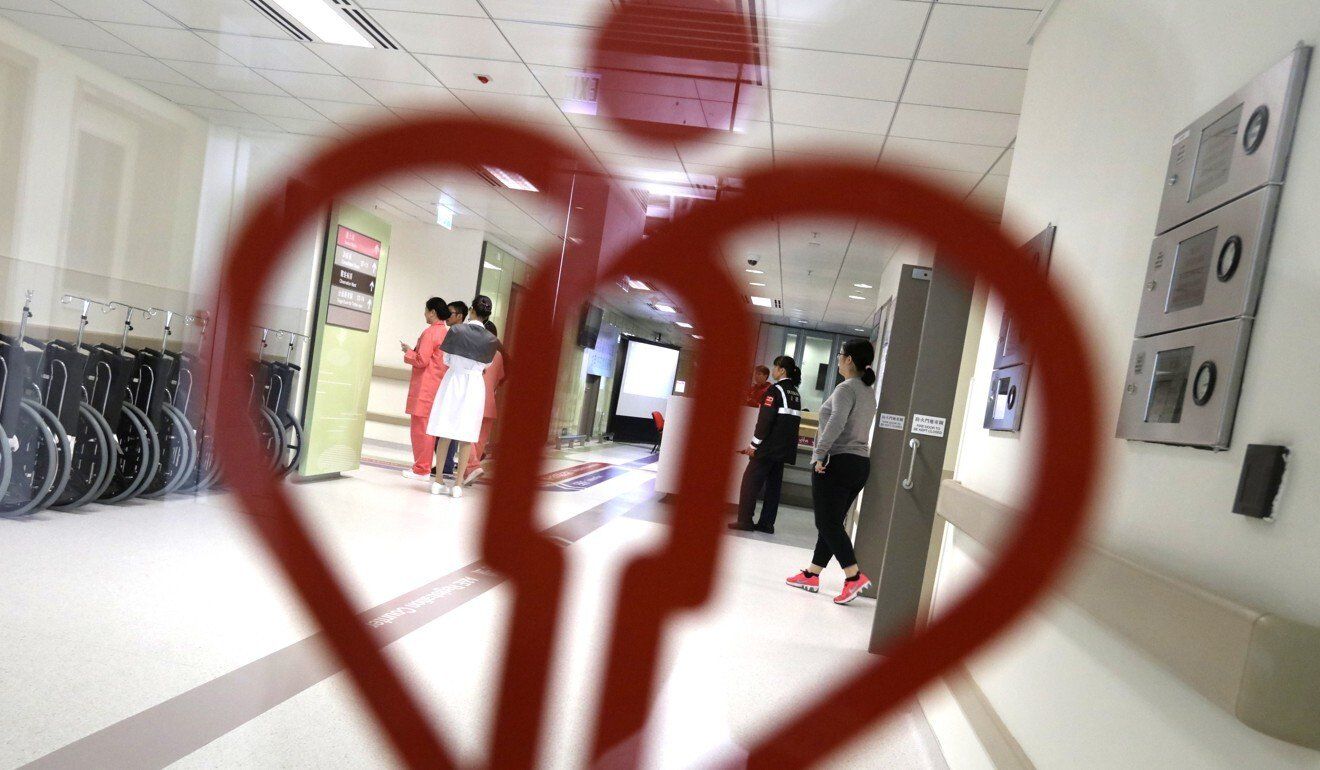 Specialists to work in Hong Kong’s Accident and Emergency departments are among those most needed in local hospitals.

“For those four specialities, even if there are many more people coming, I believe we could take all of them in,” Yeung said. “There are still vacancies even if we hired all local doctors [seeking a position].”

Official statistics showed those specialities were among the hardest hit by higher turnover in the past year, with each losing doctors at rates ranging from 3.2 to 4.2 per cent.

The highest rate came in ophthalmology, at 8.4 per cent.

Dr Sharon Wong Ming-yan, a chief manager from the authority, said public hospitals would need to work closely with the Hong Kong Academy of Medicine in arranging specialist training for doctors. Among the 15 colleges under the academy, eight or nine are currently accepting foreign-educated doctors as specialist trainees, Wong said.

Dr Howard Chan Tat-chun, a British-trained doctor who joined Prince of Wales Hospital in 2014, recalled that he was invited, in only his second week on the job, to take specialist training in emergency medicine.

“The emergency departments were really lacking people,” Chan said. “If there weren’t enough doctors in that speciality, how could you say [overseas doctors] are fighting for the places?”