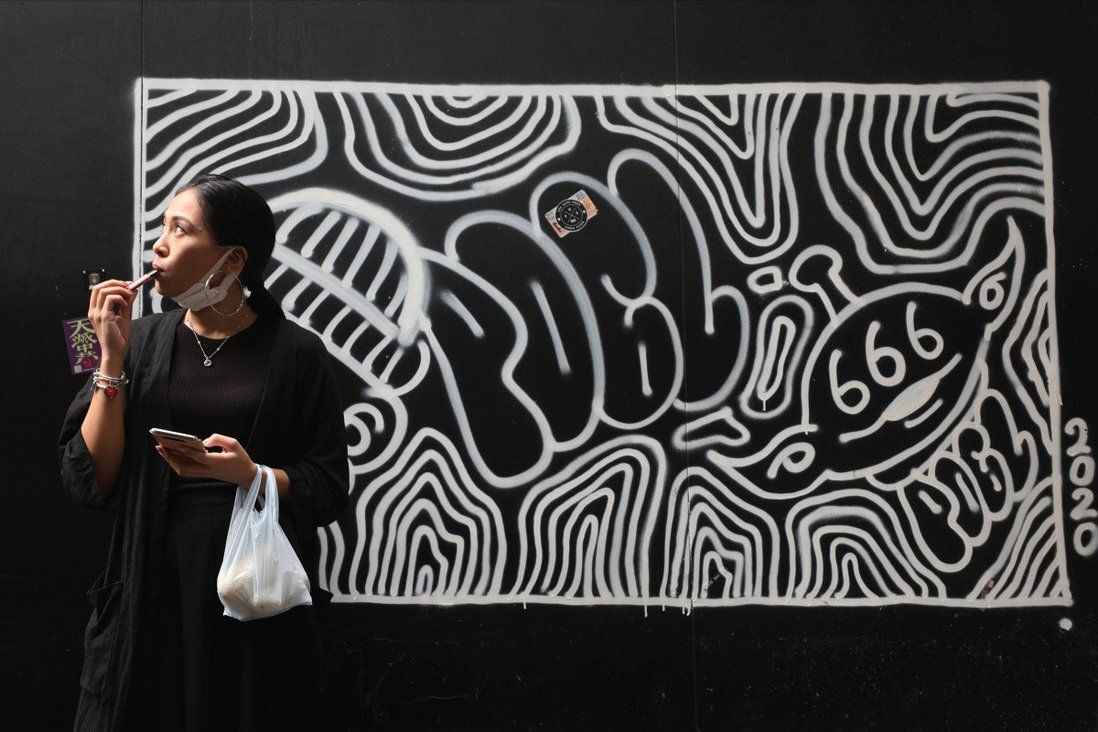 In contrast with countries where vaping is permitted, Australia’s smoking rates have not changed significantly despite a vaping ban, high tobacco taxes and draconian restrictions. Instead, a black market in cigarettes has developed.
The Post’s editorial on May 10 in support of Hong Kong’s proposed vaping ban is not supported by Australia’s experience. Smoking rates in Australia are not declining notwithstanding huge tobacco taxes, plain packaging, a ban on all forms of advertising, draconian point-of-sale restrictions, and numerous quit campaigns. The proportion of Australians who smoke has been stuck at current levels since 2013, even as taxes have risen sharply.

This is not the case in countries where vaping is permitted. Even in the absence of plain packaging, high taxes and other restrictions, smoking rates are steadily declining.

Vaping nicotine is one of the most effective means of quitting smoking. It’s not perfect – not consuming nicotine at all is preferable – but it is vastly safer than inhaling smoke into the lungs. It is not the nicotine that causes lung and heart disease, but the thousands of other chemicals in smoke.

A UK study published in 2019 found that vaping could help as many as 70,000 people a year in that country quit smoking. The UK National Health Service recommends vaping as a means of quitting smoking.

Public Health England has said vaping is 95 per cent less harmful than smoking. The Royal College of Physicians says vaping offers massive potential to improve public health by providing smokers with a much safer alternative to tobacco.

Australian regulators have convinced themselves that vaping is a devious plot by Big Tobacco. This is despite harm minimisation being well accepted in other areas of public health. Indeed, Australia’s history on this, such as our pioneering of the option of methadone treatment for hard-core heroin addicts, is a matter of some pride.

As a consequence, Australian smokers who want to quit are denied an effective means of doing so. Many people will die from smoking-related illnesses because of it.

With vaping products banned and cigarette prices sky high, another consequence is that a huge black market in cigarettes has developed. A study by KPMG in Australia found that illicit tobacco accounted for 20.7 per cent of the market, costing the federal government A$3.4 billion (US$2.6 billion) in evaded duty. The chief beneficiaries of this are criminal syndicates with links to serious crimes including human trafficking and terrorism.

Smokers deserve better than public policy based on disapproval of smoking and antipathy towards tobacco companies.
Add Comment