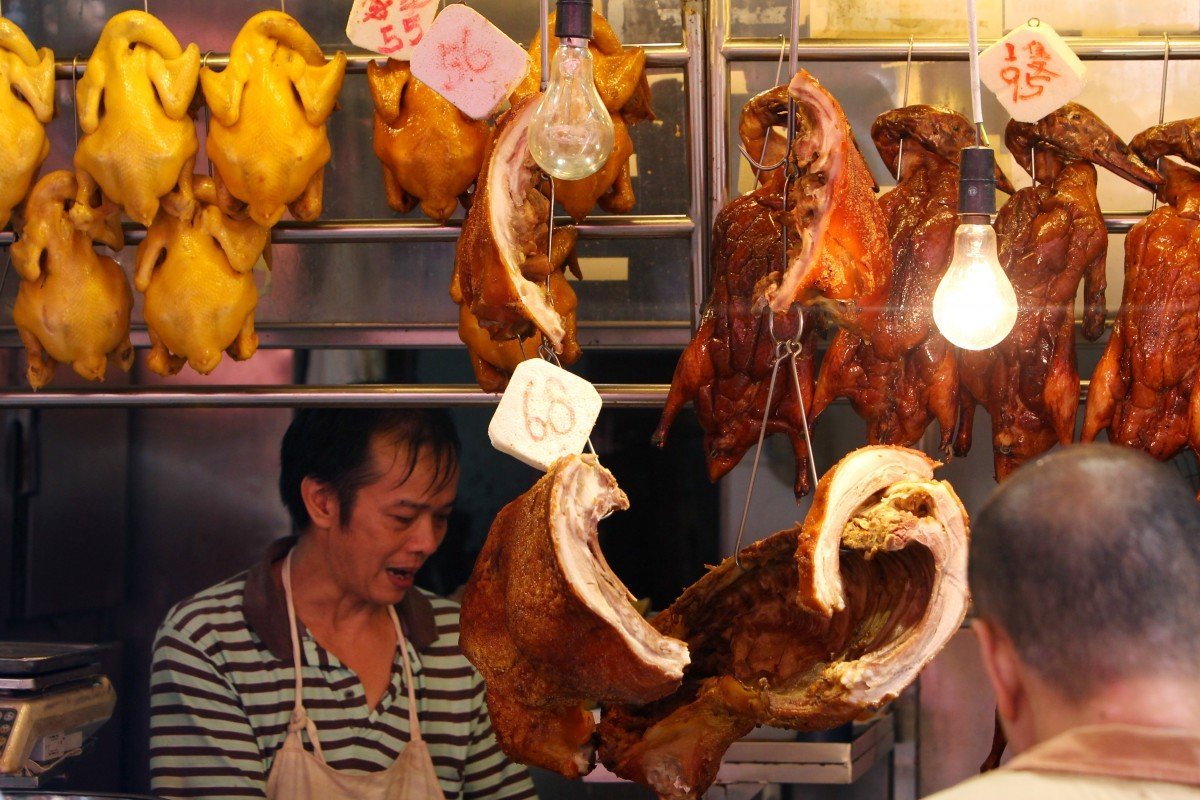 Cantonese restaurant chain sees opportunity to boost its revenue, which has been battered by civil unrest in its home market. Deal will allow it to set up counters in at least 10 Freshippo stores in Shenzhen over the next year, tapping the latter’s digital capabilities

Li Bao Ge entered an agreement with Freshippo to set up more than 10 counters at the latter’s stores in Shenzhen before December 15 next year, securing exclusive selling rights for its speciality spit-roasted meats, known as siu mei in Cantonese. In return, Freshippo, which enjoys wide brand awareness in China, will aim to provide Li Bao Ge with customer traffic, and digital and logistics support.

“Freshippo is our entry into a very fast-growing market in China. In fact, it was Freshippo that picked us. They have tried different restaurants in Hong Kong and they eventually decided we have very good Cantonese cuisine products, which can fulfil the needs of their online retail market,” said Philip Poon, chief financial officer of Li Bao Ge.

Freshippo, which originated from Alibaba founder Jack Ma’s concept of “new retail” – merging the benefits of physical shops with online retail – has taken its e-commerce experience across China into supermarkets, shopping malls and convenience stores, guaranteeing food be delivered within 30 minutes within a distance of three kilometres from the store.

Poon said the restaurant’s Freshippo counters will be the driver of its revenue next year. Currently, revenue is mainly generated from its banqueting offerings.

He said that like most of its catering and retail peers in Hong Kong, Li Bao Ge has suffered losses during the last few months as anti-government protests escalated. But he would not disclose the precise scale of the declines for each month.

Even before the protests broke out, Li Bao Ge made losses of HK$9.55 million in the six months ended June 30, compared with profit of HK$7.8 million in the same period of 2018.

The company wants to capture this opportunity because China has the world’s largest online food delivery market. The sector was worth US$35.9 billion in 2018, according to Research and Markets’ data.

The number of active users in China’s online catering market has grown over the past two years, and stood at 100 million by the end of 2018, according to the market research database Analysys.

With six restaurants in Hong Kong and three in Shenzhen, Li Bao Ge Group wants to make its business less capital-intensive; each Freshippo-linked outlet would only cover an area of about 20 to 30 square metres and cost between 300,000 and 500,000 yuan.

“Li Bao Ge will, starting from the South China region, expand into regions and cities [where consumers have] high purchasing power and appeal to a younger group of individual and family customers. We will gradually transform from a conventional banquet dining operator to a light meal delivery industry player,” said Chan Chun Kit, chairman of Li Bao Ge.