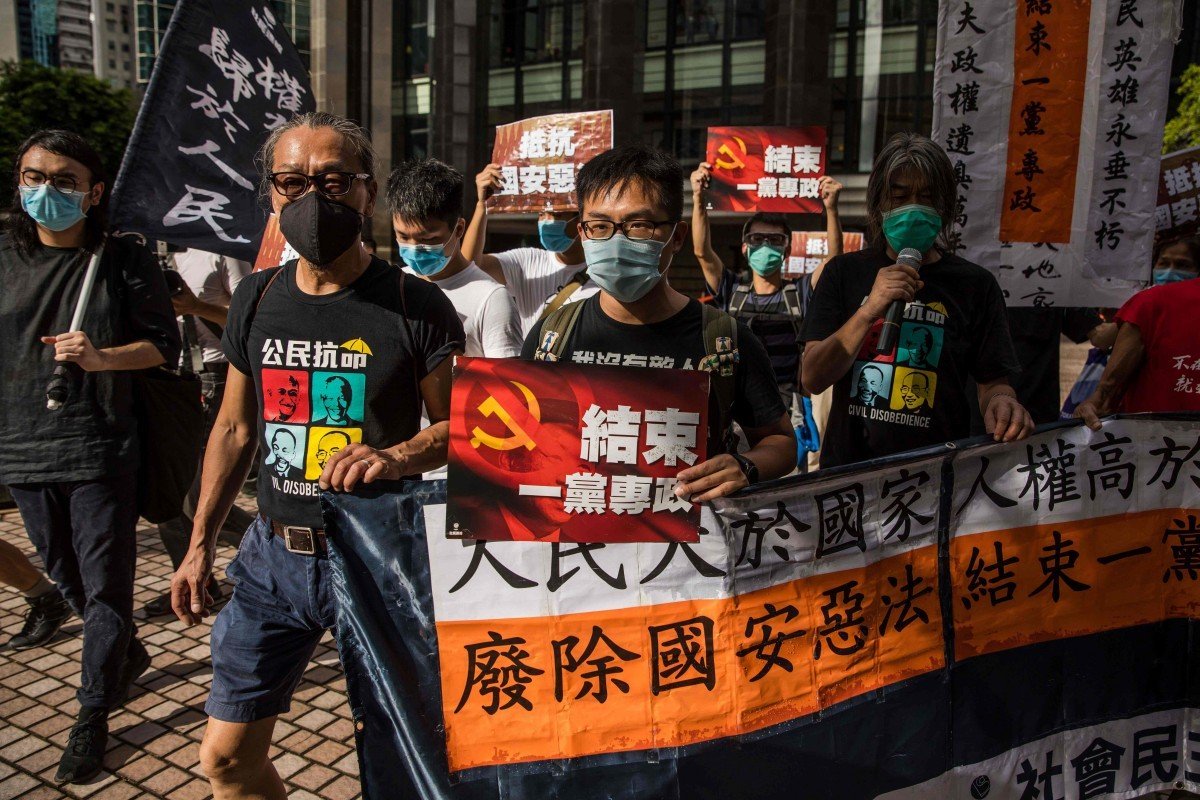 The Hong Kong Autonomy Act requires mandatory sanctions against foreign individuals and banks over the erosion of Hong Kong’s autonomy. The bill’s passage comes as the administration has already taken a number of punitive measures against China in response to the national security law

The US Senate on Thursday gave its final approval to legislation requiring mandatory sanctions against foreign individuals and banks over the erosion of Hong Kong autonomy, setting up the bill’s passage to the White House for President Donald Trump’s signature.

The Hong Kong Autonomy Act was approved by the group via unanimous consent, one day after the bill was passed by members of the House of Representatives.

Introduced as a response to Beijing’s national security law for Hong Kong, the act requires that the US administration punish individuals for “materially contributing” to any failure by the Chinese government to live up to its obligations under the Sino-British Joint Declaration or Hong Kong Basic Law. Signed in 1984, the Joint Declaration stipulates that Hong Kong’s “high degree of autonomy” must remain unchanged until at least 2047.

The bill also directs the government to levy sanctions against any foreign financial institution for knowingly conducting business with those designated individuals.

The US State and Treasury departments will determine which institutions or individuals are subject to sanctions. Though primarily targeting foreign banks, the law would apply to foreign subsidiaries of US institutions.

The bill’s passage comes as the administration has already taken a number of punitive measures against China in response to the national security law, including visa restrictions on some Chinese officials and steps to dismantle Hong Kong’s economic privileges.

The national security law, which criminalises a wide range of behaviour and acts under the four categories of secession, subversion, terrorism and collusion with a foreign power, was enacted in Hong Kong late on Tuesday evening.

A man carrying a flag calling for the city’s independence was the first person to be arrested under the law, one of some 370 arrests made by Hong Kong police during protests on Wednesday.

“Several years from now we’re going to look back on July 1 of 2020 as a milestone in the Chinese Communist Party’s aggression and hostility towards Hong Kong,” said Pennsylvania Republican Senator Pat Toomey on the Senate floor, speaking beside a photo depicting scenes from this week’s protests in the city.

Introduced in late May by Toomey and Maryland Democratic Senator Chris Van Hollen, the bill has cleared legislative hurdles quickly – a sign of the matter’s “urgency”, said Van Hollen.

The Senate had already passed a near-identical version of the bill last week, but had to re-approve the legislation due to a procedural requirement that any bill that generates revenue must originate in the House.

Once House Speaker Nancy Pelosi and Senate Majority Leader Mitch McConnell give the final sign-off on the legislation – which aides hope will happen later on Thursday – the act will travel to the White House, where Trump will have 10 days to either enact or reject it.

Given that the bill breezed through the House and Senate by unanimous consent, a presidential veto would face significant resistance from lawmakers who could overturn it by a two-thirds majority vote.

“I hope that President Trump will sign this immediately,” Van Hollen said ahead of the bill’s passage. “As a country, Republicans and Democrats together need to send a strong signal that we will not stand for the actions of Beijing undermining their own agreements – agreements under international law which they are bound to.”

Citing the Treasury’s endorsement of the bill and interest in the act’s progress from Trump’s own national security adviser, Toomey said on a later press call that he had “no doubt” that the president would enact the bill.

Its passage through Congress comes months after Trump signed into law the Hong Kong Human Rights and Democracy Act, a bill requiring greater scrutiny of human rights and freedoms in the city and directing the administration to take punitive measures against individuals deemed responsible for violating those freedoms.

The bill also required the administration to make a determination as to whether Hong Kong was autonomous enough from mainland China to justify its special economic and trade privileges.

Since assessing that Hong Kong was no longer sufficiently autonomous in late May, the administration has begun dismantling its privileges, including export licence exemptions.

While he agreed with that action, Toomey said that he was concerned that such steps could end up punishing “the victim”, referring to Hongkongers.

“What our legislation does is it focuses the price to be paid on the perpetrators,” he said of the Hong Kong Autonomy Act.
Beijing’s imposition of the national security law has prompted condemnation far beyond Capitol Hill, with EU leaders called the law “deplorable”.

Of particular concern to critics is the fact that suspects can be tried in mainland China for certain cases and that the law’s application extends to non-permanent residents of Hong Kong and to alleged crimes committed outside the city.

Canada recently warned travellers to Hong Kong that they risk “arbitrary detention” as a result of the new security law.

An advisory issued by Global Affairs Canada on Tuesday evening said: “National security legislation for Hong Kong came into effect on July 1, 2020. You may be at increased risk of arbitrary detention on national security grounds and possible extradition to mainland China.”

Australia also updated its travel advisory for Hong Kong, warning citizens that the national security law could be “interpreted broadly” and that travellers could “break the law without intending to”.

Media tycoon Jimmy Lai, owner of Hong Kong's Apple Daily, and pro-democracy activist Agnes Chow, have been released on bail after they were arrested as part of a crackdown under... 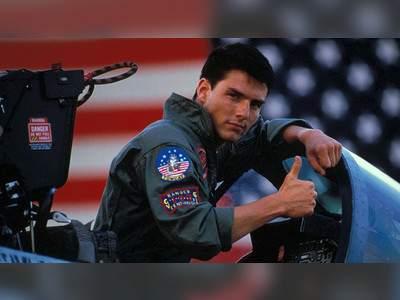 Hollywood won’t choose between the totalitarian Sauron of China and the authoritarian Darth Vader of the US military, but instead will support both evils, and the people of the ...