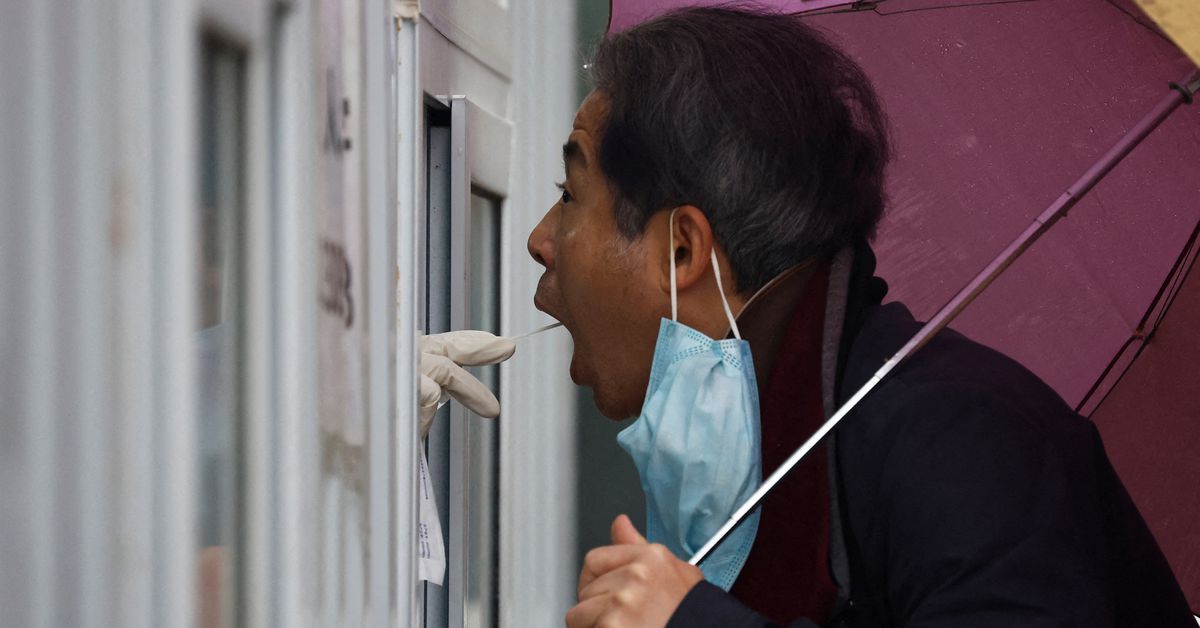 Residents welcomed China shortening COVID-19 quarantine by two days for close contacts of infected people and for inbound travellers as it eased some of its strict pandemic rules on Friday.
While COVID case numbers in China are small by global standards, the policy response has been marked by lockdowns and mass testing for large populations, even as much of the rest of the world loosened or abandoned restrictions.

And while many experts warned the measures were incremental and that reopening probably remained a long way off, the adjustments still brought some cheer.

"Because of the previous restrictions, it was inconvenient for us to go out for travel or business trips. Both people around me and myself were a little depressed about it," said 33-year-old Shanghai resident Wei Yini. "Everyone was very happy when this policy was announced today."

"I’m happy with today’s announcement. Nowadays, I’m mostly working outside of Beijing. If this is the case, it’s good for everyone," said a masked 40-year-old who gave his name as Liu.

Some of those who Reuters spoke to, however, acknowledged the impact of Friday's changes would depend on how the measures were implemented.

Xiao, a 28-year-old in Beijing working in finance, said: "I don’t think it has much impact on my life, because the specific policy depends on your neighbourhood committee or company and what they decide."

And while some welcomed the shortened quarantine, they expressed support for it to continue.

"I think quarantine is still necessary. Because quarantine is a way to cut off the spread of the epidemic. At least with a quarantine, we can spot the virus very early, and then block it in time," 22-year-old Shanghai resident Wang Jiayue said.
#COVID-19  #Covid
Add Comment