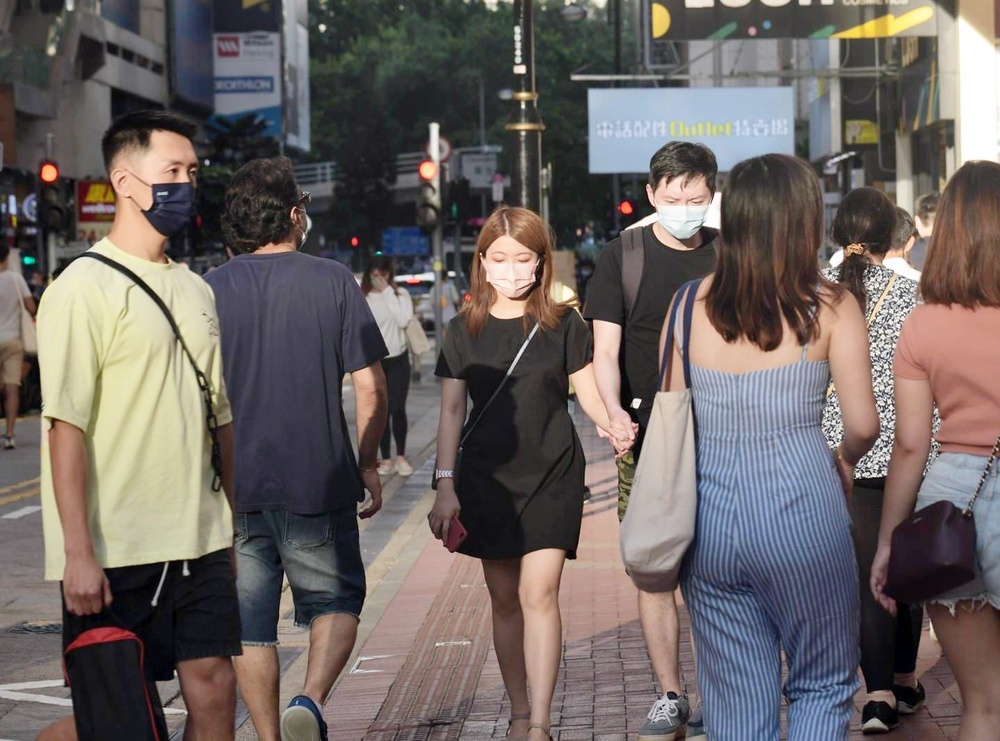 Hong Kong reported nine imported cases on Saturday, health authorities announced, adding that they are now investigating an overseas case where the patient lived in Repulse Bay before.
The cases involved seven men and two women, aged nine-month-old to 57. Two patients arrived from the UK and two from Nepal. The others came to Hong Kong from Indonesia, Singapore, Kazakhstan, Pakistan and Serbia.

A 43-year-old woman who arrived from Singapore tested positive for antibodies on July 30, and had received two doses of BioNTech vaccine in Hong Kong on April 13 and May 4. Yet she developed symptoms on September 24.

On another note, the Centre for Health Protection is investigating an overseas case reported from the UK on Monday.

A 14-year-old girl tested negative on September 5 and headed to the UK on September 8 on flight CX251. She tested positive for Covid on September 10 and remained asymptomatic. She had received two doses of BioNTech vaccine in Hong Kong on July 29 and August 21.

She lived at Block 1, Grand Garden on South Bay Road in Repulse Bay. The building has been included in a compulsory testing notice yesterday. Residents and presons who had been to there must undergo testing by the specified date.

A total of 38 cases have been reported in the past 14 days and all of them are imported cases. The city's Covid tally now stands at 12,186.
#BioNTech  #COVID-19  #vaccine  #Covid
Add Comment