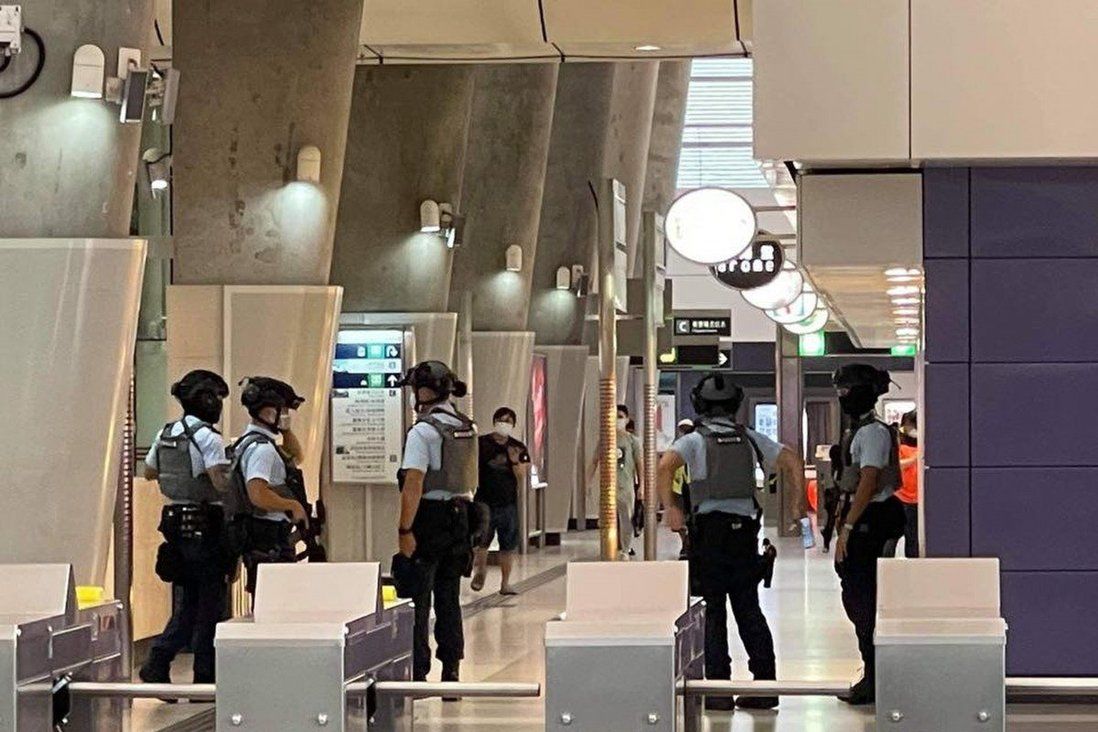 A passenger reported at about 3pm hearing the sound of a gun being loaded coming from someone sitting behind him on the 37M bus bound for Tung Chung MTR station, according to a police source.

The witness described seeing the man getting off the bus at the MTR station with what appeared to be a handgun. Another source said the suspect had entered the railway station. 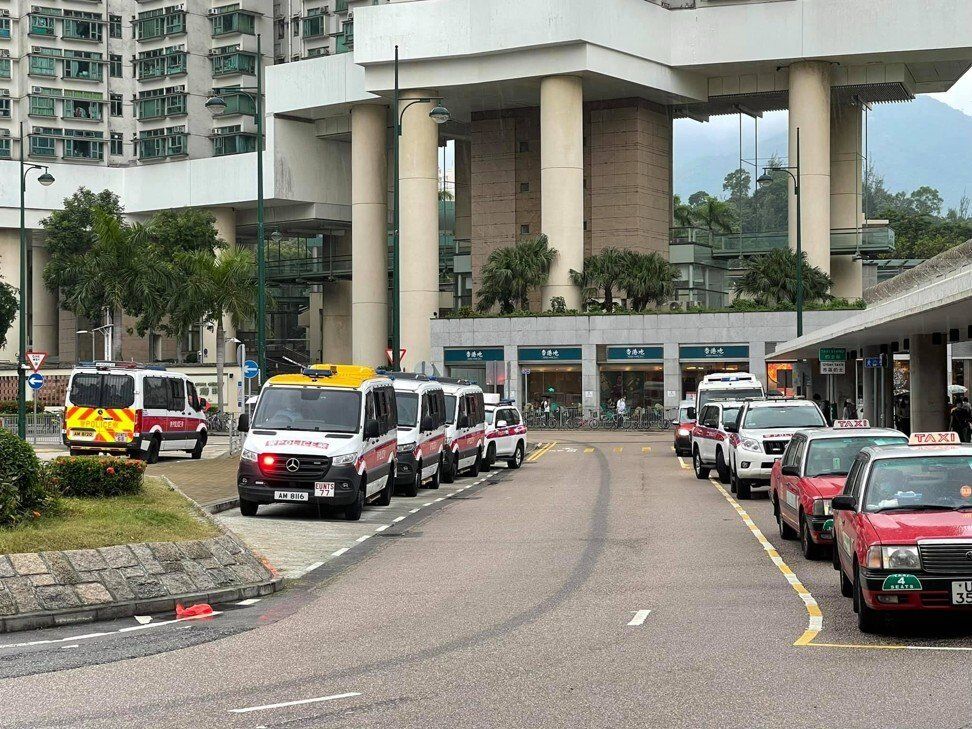 Police’s elite Counter Terrorism Response Unit (CTRU), along with the Railway Response Team and the Emergency Unit, were called to the station. Officers carrying submachine guns and wearing full protective gear were seen patrolling and guarding the area.

The second source said sweeping searches were conducted at all eight stations of the Tung Chung line.

The 37M bus runs between Ying Tung Estate and Tung Chung station, which is the terminus of the Tung Chung rail line that connects Lantau and Hong Kong islands.

They are tasked with handling bomb threats, supporting other specialist units, and escorting explosive, chemical, biological, radiological and nuclear materials.

Nothing was found during Thursday’s search. The incident was classified as a suspicious person case.