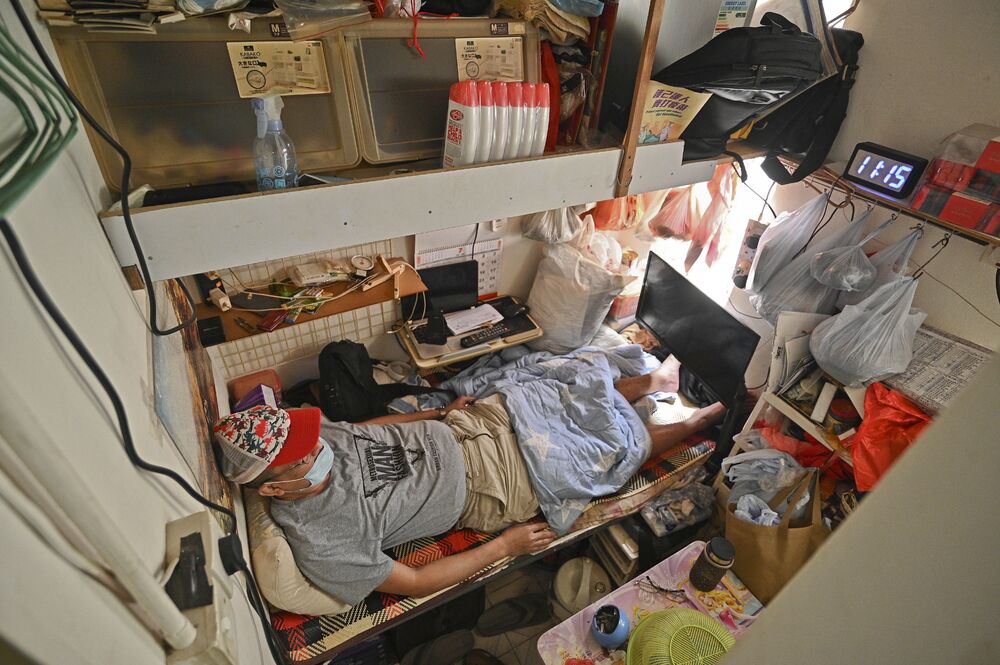 A new law banning sub-divided landlords from raising rents for the first two years of lease will take effect from January 22, the Rating and Valuation Department has said.
Landlords will also not allowed to charge unreasonable water and electricity fees from tenants during the lease.

The department said it will be responsible for the ordinance’s implementation and has set up a new section to promote public awareness of the new regulatory regime, handle enquiries, and provide free advisory and mediatory services on tenancy matters.

The new section of the department will also publish a report on rental data of subdivided units after the implementation of the law and to take enforcement action as appropriate, it said in a statement.

“Additionally, the government has engaged non-governmental organizations to set up six district service teams with the aim of helping the department to promote the new legislation to implement the tenancy control on subdivided units,” it read.

The amended Landlord and Tenant (Consolidation) was passed by Legco in October last year to protect the poorest in the city from being exploited by unscrupulous landlords covering about 110,000 subdivided units.

After the law has taken effect, the tenancy agreement between tenants and landlords of subdivided units will be standardized which only sets out the amount of rent, a deposit, utility charges and fees for any breach of agreement.

The lease will also be fixed for two years, and landlords cannot increase the rent within the two years period. Upon expiry, the tenant also has priority to renew the lease for another two years, and the rent for the extension will also be under control, which will adopt the RVD’s index reflecting the rent levels of private residential properties.

The rate of the rent increase for the extension is capped at either the annual percentage change in the index or 10 percent, whichever is lower. After four years, the landlord and the tenant are free to negotiate a new agreement with no cap on the rent increase.

Landlords overcharging for water and electricity will also face fines of at least HK$10,000 upon conviction, while it is also an offense for the landlord if he or she fails to submit a notice of tenancy to the RVD within 60 days after the term of the tenancy commences.

Subdivided flats are notoriously small and many are located in rundown buildings owned by individuals or companies. Tens of thousands of families have to resort to living in the cramped flats, which are often poorly maintained, during their long wait for public housing.

Beijing has called Hong Kong’s housing shortage a “deep-rooted problem” which should be addressed, while director of Hong Kong and Macau Affairs Office, Xia Baolong, has said in July that the SAR should “bid farewell” to subdivided flats and cage homes by 2049.

The average waiting time for public housing has climbed to 5.8 years -- the longest in more than two decades, with more than 153,000 families in the queue -- which is almost double of the government’s target to shorten the waiting time to three years.
Add Comment