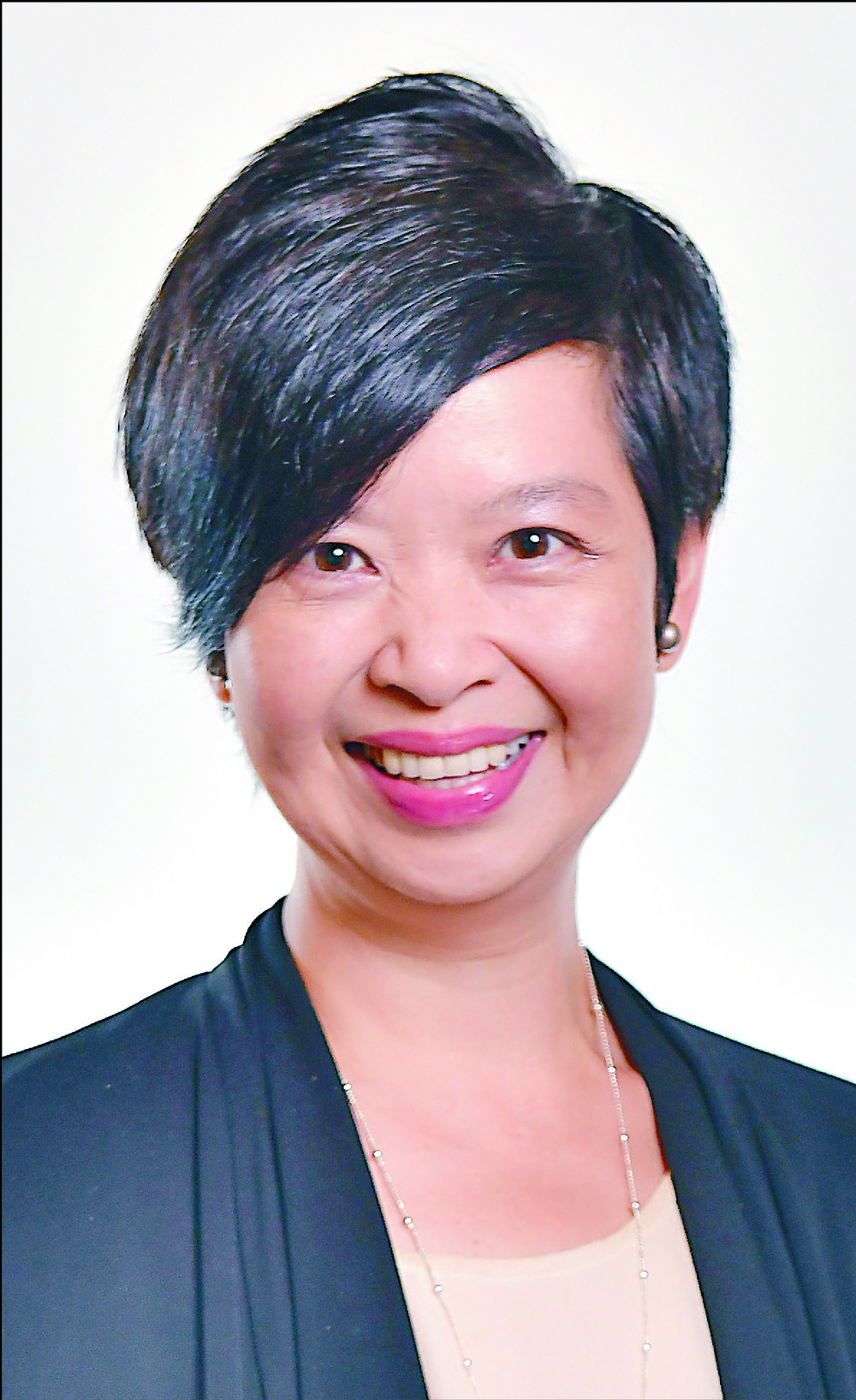 Authorities have rejected a suggestion to waive the planned public-housing rent hike for two years, citing the Housing Authority's need to maintain financial health.
The authority will decide next week whether to go ahead with a proposal to waive the 1.17-percent hike in the first year to ease tenants' financial burden brought on by the Covid-19 pandemic.

Secretary for Housing Winnie Ho Wing-yin said in a Legislative Council panel yesterday that those who live in public housing estates would have to pay between HK$5 and HK$66 more per month, or HK$26 on average.

She described the hike as a "small increase." The financial impact of the Covid outbreak will also be taken into consideration when discussing the viability of the proposal, she added.

During the same panel, Chan Hok-fung from the Democratic Alliance for the Betterment and Progress of Hong Kong and Connie Lam So-wai from Professional Power said the waiver should be extended for two years until 2024.

"Since the authority thinks the rent increase is so small, why doesn't it just waive it for 24 months to alleviate the pressure on residents?" Chan said.

However, Michael Lee Chun-keung of the Liberal Party had reservations about waiving the rent hike, saying it would set a negative precedent akin to "opening Pandora's box."

He said "a rent hike would affect the authority's revenue in the long term," adding: "Should public transport fare increases be delayed if they are announced in the future?"

In response to these concerns, Ho said officials must consider factors other than affordability, such as the financial health of the authority.

She explained that waiving the planned rent hike for two years would lead to a revenue loss of HK$262 million and emphasized the importance of striking a balance between legality, the financial ability of public-housing residents and the authority's stability.

The decision to implement the hike was made with reference to income statistics from 2019 and last year, Ho said, adding a spate of new public-housing units will be built in the coming years.
#COVID-19  #Covid
Add Comment