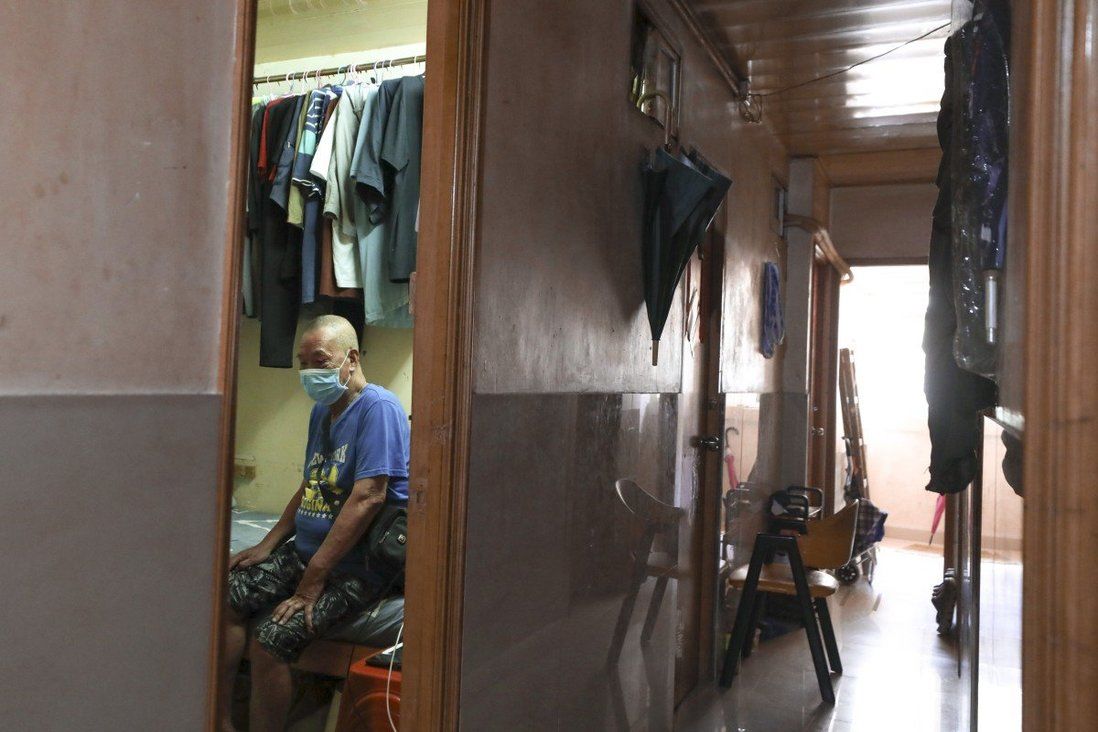 Findings show water and electricity charges for 73 per cent of respondents about the same as before law was enacted, while others say they now pay more.

A new law that controls rent and utility charges at Hong Kong’s notorious subdivided flats has failed to help the majority of tenants, a survey has found, with nearly three-fourths of respondents saying they are no better protected than before.

The Society for Community Organisation (SoCO) on Sunday called on the government to step up enforcement and public education of the law that came into effect in January.

The group interviewed 550 families living in subdivided flats or rooftop huts in Sham Shui Po and Yau Tsim Mong districts in June and July. It found 73 per cent of respondents reported that their water and electricity charges were about the same as before the law was enacted, with 6.2 per cent and 2.7 per cent saying they now paid more for electricity and water, respectively. 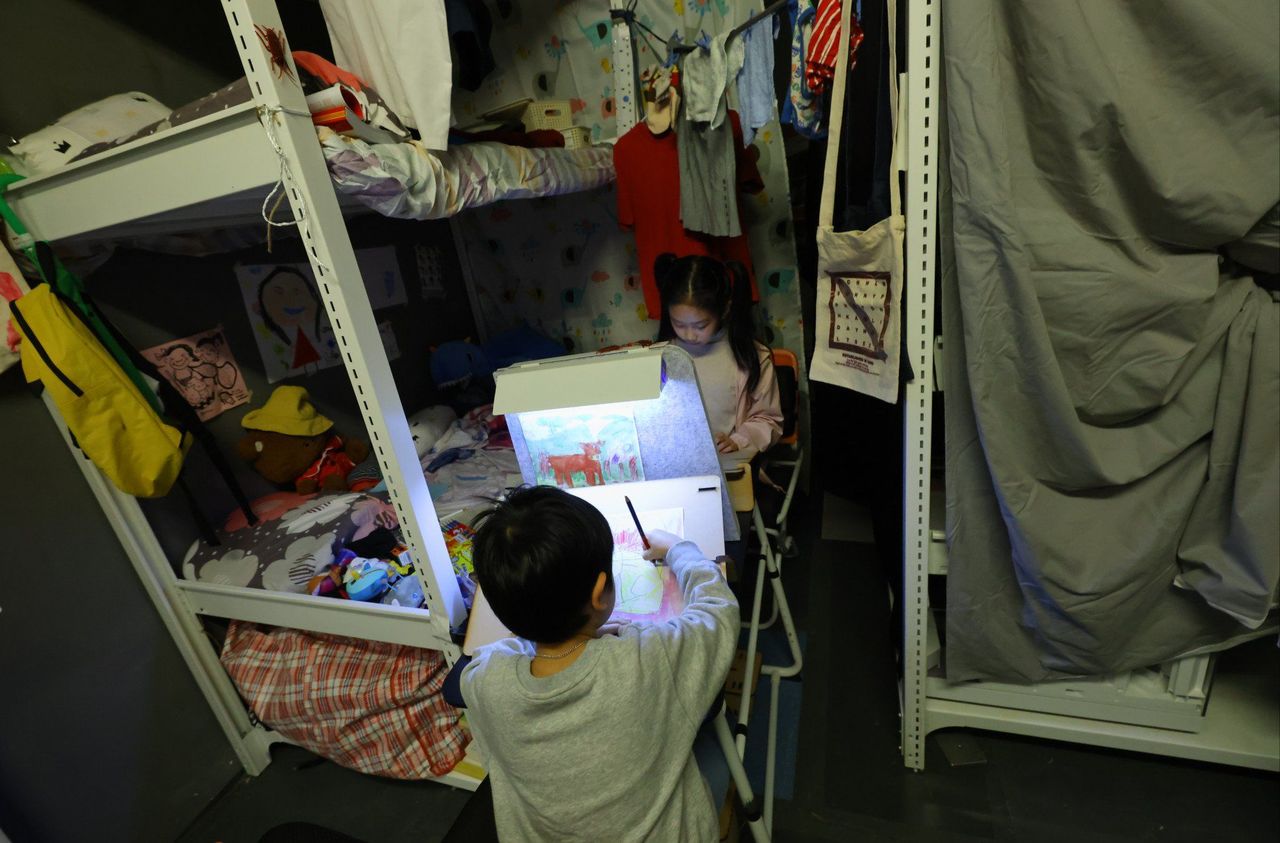 The group’s survey has found that on average, rent and utility charges account for 41.4 per cent of a household’s monthly income.

The group’s survey also found that on average, rent and utility charges accounted for 41.4 per cent of a household’s monthly income, a nominal improvement over the 42.8 per cent recorded last year.

The residents were supposed to benefit from the Landlord and Tenant (Consolidation) (Amendment) Ordinance 2021, which caps rent increases for subdivided flats at no more than 10 per cent per two-year lease period. Occupants and landlords are also required to sign a standard tenancy agreement setting out the rent, deposit, utility charges and fees incurred in the event of a breach of the contract.

The law stipulates that electricity and water charges for all tenants in a subdivided unit must not exceed the total stated in the bills for the whole unit. Violators face a maximum fine of HK$10,000 (US$1,274).

But SoCO deputy director Sze Lai-shan said: “Many of the grass-roots families are just unaware of their rights under the new law. They pay what they are asked by the landlord or subtenant, without asking to check the bills.

“The government should step up enforcement to check if the landlords are overcharging their tenants.

“Officials should not just sit in the office and wait for tenants to lodge complaints because most grass-roots people need to work long hours. They cannot afford the time to navigate the red tape to file a report to the authorities.”

Sze also asked the government to help the tenants set up separate water and electricity meters.

SoCO also asked the government to open more heat shelters during the day for the needy. It checked the indoor temperature of 10 subdivided flats, rooftop huts and so-called coffin homes during the heatwave from July 17 to 23. It found the mercury reached 41 degrees on July 21 in one rooftop hut in Kwun Tong, when the Observatory recorded a high of 35.2 degrees that day.

In general, the readings taken during the period at almost all those premises were higher than those taken outdoors.