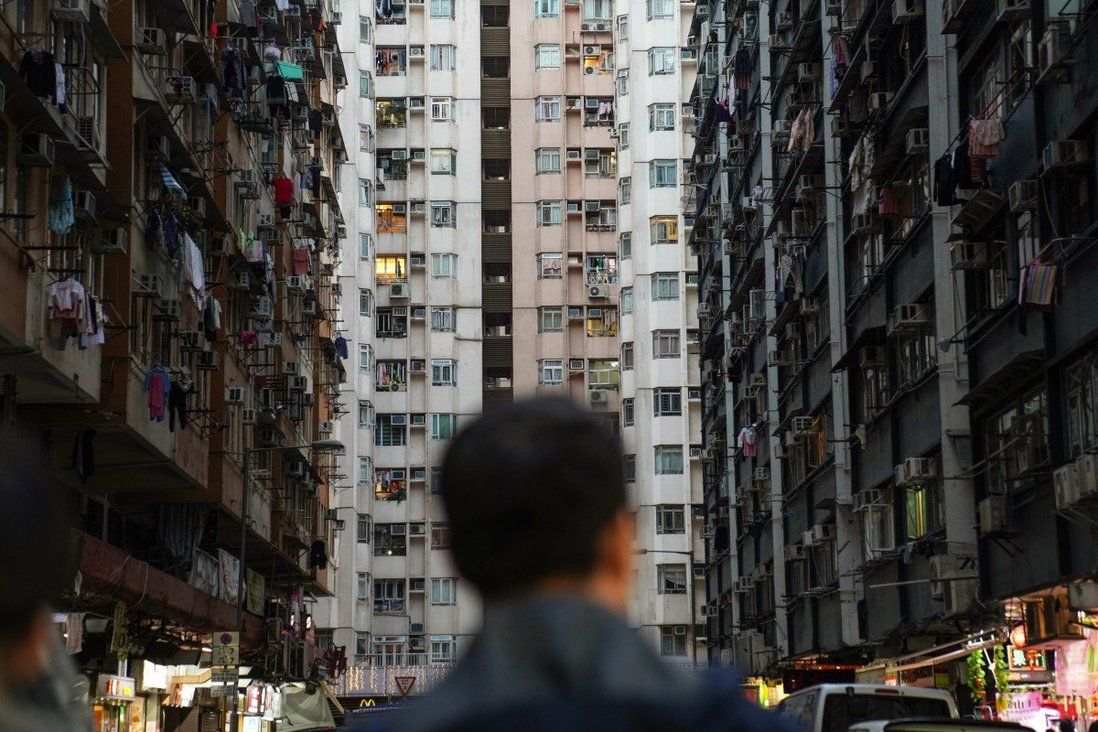 Lawmakers vote to pass bill that caps rent increases for subdivided flats at 10 per cent.

Hong Kong lawmakers have moved to protect some of the city’s poorest from being exploited by unscrupulous landlords by passing a bill that caps rent increases for subdivided flats.

The law, which takes effect in January next year, covers about 110,000 flats and limits rent rises to no more than 10 per cent per lease period, which is set at two years. But it does not regulate the initial rent that tenants are charged.

Legislators voted 37 to zero, with two abstentions, in favour of the Landlord and Tenant (Consolidation) (Amendment) Bill 2021 on Wednesday.

Secretary for Transport and Housing Frank Chan Fan lauded the bill as providing reasonable and effective protection for subdivided flat tenants without overly infringing on the interests of landlords. He also acknowledged calls to bring down the baseline rents of subdivided flats, but insisted it was not feasible to introduce such a measure for the time being.

“Subdivided flats have different characteristics and these should be taken into account when deciding on initial rents,” Chan said. “Before rental data on the subdivided flat market is available, the administration considers it infeasible at this stage to formulate an objective and reasonable mechanism to

But Michael Tien Puk-sun, who abstained from the vote, criticised the government for introducing a “warped” bill which he said failed to properly protect those living in subdivided flats.

“Without setting initial rent, this is not rent control at all because landlords are free to hike up rent as much as they want after a period of four years,” said the Roundtable member, calling for officials to dictate a certain rent level as the starting point for controls.

The other lawmaker who abstained was Paul Tse Wai-chun. Most lawmakers noted the government’s reasoning for not introducing initial rents, but urged it to make good on its promise to collect data on the subdivided flat market and revisit the idea in the next few years.

Starry Lee Wai-king, head of the Democratic Alliance for the Betterment and Progress of Hong Kong, said authorities should set a target date for cutting waiting times for public housing to three years to show residents the strength of will for improving people’s livelihoods.

“When we say ‘bid farewell’ to subdivided flats it does not mean eradicating them completely ... For those who choose to live in such dwellings, we should take steps to ensure they are not inadequate housing,” she said.

Subdivided homes are notoriously small and many are located in rundown buildings owned by individuals or companies.

Tens of thousands of families have to resort to living in the cramped flats, which are often poorly maintained, during their long wait for public housing.

Under the new law, tenants and landlords of subdivided flats will have to sign a standard tenancy agreement which sets out the rent amount, a deposit, utility charges and fees for any breach of agreement, and nothing else.

Landlords overcharging for water and electricity will face fines of at least HK$10,000.

The lease will be fixed for two years, and upon expiry the tenant has priority to renew it for another two years, with the rent subject to control.

The rate of increase is capped at either the annual percentage change in the index or 10 per cent, whichever is lower. The government previously amended the bill to lower the figure from 15 per cent under pressure from lawmakers.

After four years, the landlord and the tenant are free to negotiate a new agreement with no cap on the rent increase.

The director of the State Council’s Hong Kong and Macau Affairs Office, Xia Baolong, set a target in July for the city to “bid farewell” to subdivided flats and so-called cage homes by 2049.

The average waiting time for public housing has climbed to 5.8 years, the longest in more than two decades, with more than 153,000 families in the queue. 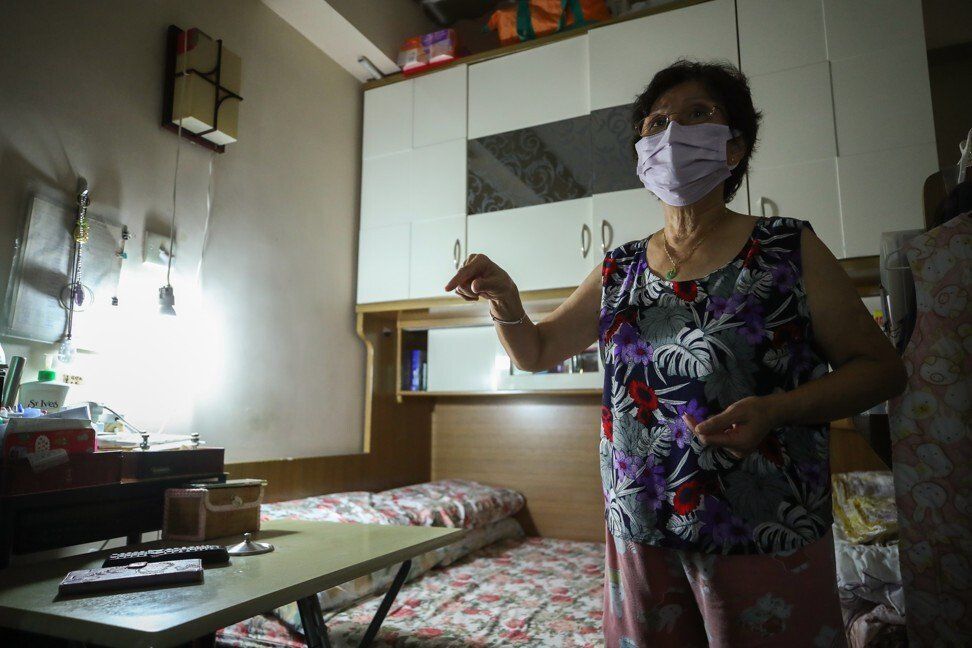 A 77-year-old retiree surnamed Pang, who lives alone in a 110 sq ft subdivided flat in Kwai Chung, pays nearly HK$5,000 in rent and utilities per month.

In July, part of the concrete ceiling in Pang’s home suddenly spalled, almost hitting her on the head as she ate her dinner in bed. Her landlord paid for the repairs but she fears a repeat of the incident.

Under the new rules, the landlord is responsible for maintaining and repairing the property. If those duties are not discharged, tenants can terminate the contract with 30 days’ notice.

“I think I am the one who is afraid the contract will be terminated. I don’t have the budget or the energy to move to another place. Such a term does not help at all,” Pang said.

Chan Wai-hung, of the Hong Kong Subdivided Flat Concerning Platform, suggested landlords pay a cash penalty if they refused to deal with repairs within a certain period.

But not all those living in cramped spaces will be protected by the new law, including tenants of squatter huts.

An unemployed single mother surnamed Lau, 55, who shares a 110 sq ft squatter hut in Hung Shui Kiu with her 20-year-old son, said their monthly rent was about HK$3,000.

“The kitchen and toilet are in the same space without a door and we don’t even have a space for a washing machine,” she said. “The landlord asked for a HK$300 rent raise this month.”

Lau said she was disappointed that her home fell outside the remit of the new regulations, given they were living in a substandard environment.

Government officials previously said that unauthorised accommodation on private lanes or squatter structures were not the product of approved building plans, making it impossible to define them as a subdivided unit.