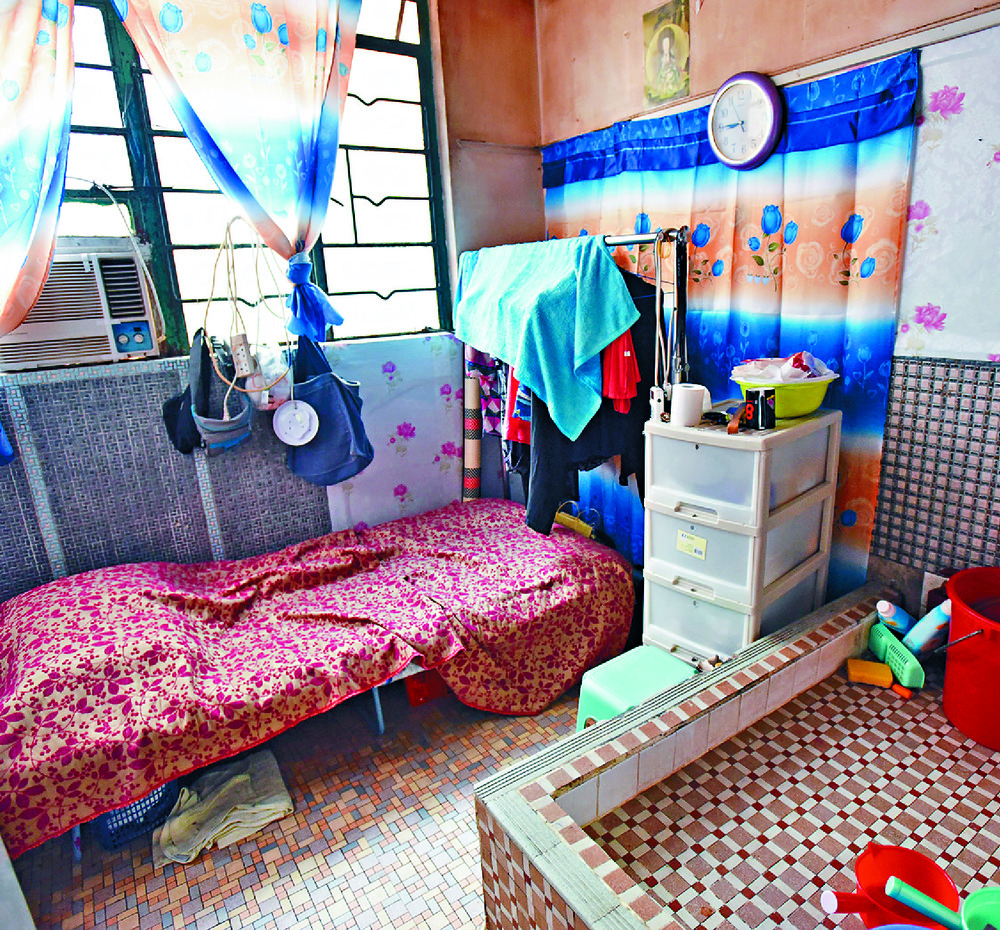 The rental increase cap for partitioned flats should be lowered to 10 percent from 15 percent, the Society for Community Organization proposed.
A survey of 432 partitioned flat tenants found that 73 percent of respondents were unhappy about a proposal put forward by a committee to the government proposing that landlords can increase rents by up to 15 percent after an initial two-year contract with tenants has ended.

Last month, a government task force proposed a standard tenancy agreement for subdivided flats with a fixed period of two years. Per the proposal, rents shall not be raised more than 15 percent or more than the percentage change of the private domestic rental index, whichever is lower.

To study the response to the proposal, SOCO conducted a survey online this month with inadequate housing tenants, including those living in bedspace apartments, cubicle apartments, subdivided flats.

A majority of 73.1 percent said that a cap of 15 percent is insufficient to improve their current housing problems.

"I can't even manage a 5 to 10 percent rent increase cap," said a cubicle flat tenant named Chu, whose rent was raised 80 percent by his landlord. He added that the rental hike cap proposed to the government is too high.

Around 10 percent have experienced rent increases during the pandemic since last January, with the median rent rising by HK$300.

The survey showed that seven out of 10 tenants said that their current levels are "unreasonable" because of the high rent and small unit area.

It also showed that the median rent for a bedspace and a cubicle room is HK$2300 and HK$2800 respectively.

When it comes to subdivided flats, the median rent ranges from HK$4,500 to HK$6,500 for open space flats to two-room units.

SOCO recommended that the rental increase cap suggested by the task force be lowered to 10 percent to balance the interests of tenants and landlords. It also suggested that the government set up a subdivided flat rental index to regularly monitor rents.
Add Comment