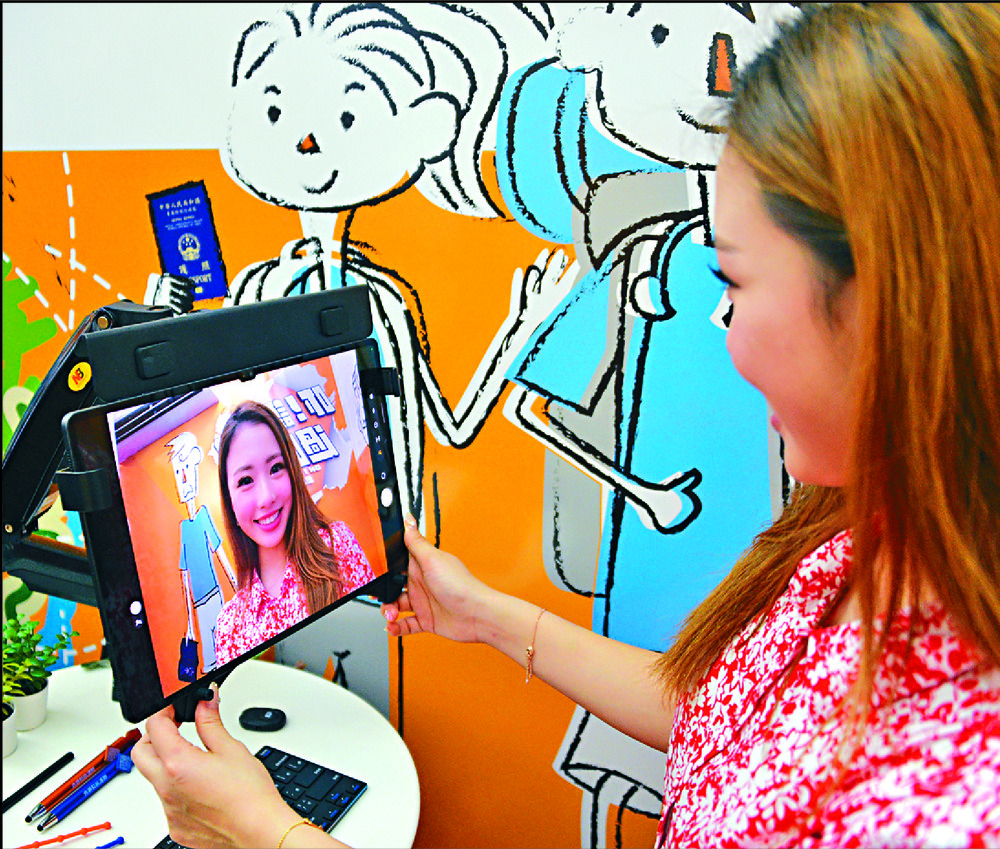 Renewal on wheels as expired passports pile up

Over 900,000, or 17 percent, of Hong Kong residents' passports are currently expired, prompting the Immigration Department to launch two first-of-its-kind "mobile application stations" yesterday that are designed to help people renew their passports.
The stations, each of which is capable of processing around three to four applications at any one time, will operate from 10am to 6pm. They will be rotated around busy areas such as residential estates and shopping malls.

The department's website - https://www.immd.gov.hk/eng/service/travel-document/passport-mobile-application-station.html - lists the schedule and locations of the two stations.

Immigration officers will also be working in the stations to provide assistance.

The department's assistant director Hillson Fan Hiu-sing urged those who are planning to travel later this year to prepare in advance and renew their passports since many countries require passports to have been valid for six months or more before they allow visitors to enter.

"Compared with the period before the Covid-19 pandemic, the number of expired passports have roughly doubled. We believe it's because people haven't had the chance to travel during the pandemic," Fan said.

He added that although the stations can process a total of between 3,000 and 4,000 applications every day, they will likely be overwhelmed during peak periods and appealed to those interested to apply for renewal as soon as possible.

Applicants are only required to bring along their identity cards. Once inside a station, they can use the devices provided to submit their passport applications online.

Additionally, people will be given the option to take their passport photos on the spot. The whole application process is estimated to take around 10 minutes and applicants will be able to claim their new passports after five working days.

The stations will remain in service until September, at which point the department will review the scheme's effectiveness.

The stations are by no means the only method to renew passports, the department said, adding people can access their website at home to submit applications or pay a visit to any of its offices.

"We launched the stations for two reasons," Fan said. "The first is to remind people to renew their passports and the second is to help people who experience difficulties navigating computers."
#COVID-19  #Covid
Add Comment