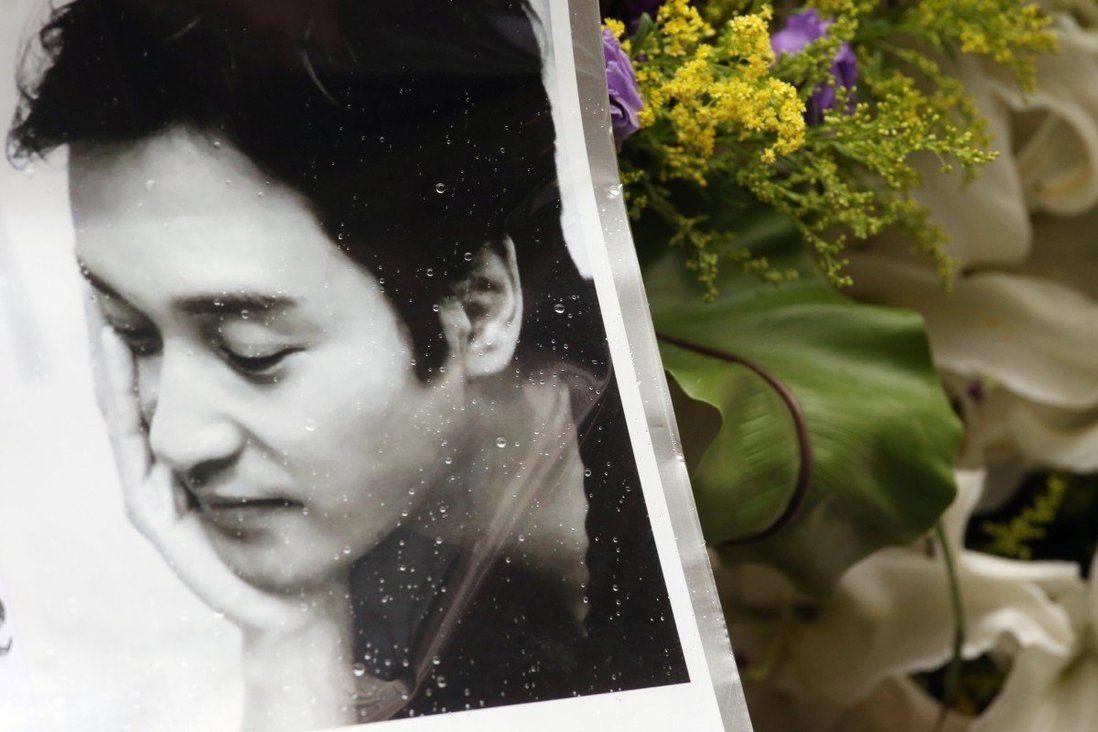 The improved visual quality would make it possible for viewers to see details, such as Cheung’s hair strands and the silhouette of his face under dim lighting, which was obscured in the original video, Xia Zhen, a Tencent researcher, said.

The Passion Tour, Cheung’s last concert series, is widely considered one of his most memorable and audacious performances, in which the artist, a gay icon who disclosed his bisexuality a year later, appeared in androgynous clothing.

One of the biggest challenges of the project, according to Xia, was the restoration of Cheung’s face. The team used an in-house computer model to detect and enhance the singer’s facial features, which were constantly moving under fast-changing lighting on stage.

Limited data from real-life concerts has also made it hard for the AI algorithms to restore Cheung’s concert footage, Xia added, as the lab’s past projects were mainly focused on old television dramas and films, which have better lighting and less sophisticated sets.

Despite the difficulties, the project – which also fixed noises and image distortions, among other issues – took less than a month to finish, the team said.

“It took one to two days for the algorithm to restore the video, but we spent much more time experimenting with different algorithm modules to express the artistic effects of the concert to the fullest,” Xia said.

The concert would be live streamed on the tech giant’s platforms – including Tencent Video, and Channels, a video feature within super app WeChat – starting at 8pm Friday.

Cheung jumped to his death from the Mandarin Oriental hotel in Hong Kong on April 1, 2003. The news sent shock waves and grief among fans across Hong Kong and Asia, who still leave flowers outside the building every year to pay respect to the late star.

Tencent is among a growing crop of tech companies in China using AI technology to restore old videos.

Tencent said it does not intend to profit from the concert video, and will disable the tipping function attached it. The team hopes that the technology can be applied to other scenarios that involve cameras and videos, such as video conferencing, Li Songnan, director of video technology at the lab, said.

Li added that the lab is also exploring immersive video technologies, such as virtual reality and holograms.
#Alibaba
Add Comment