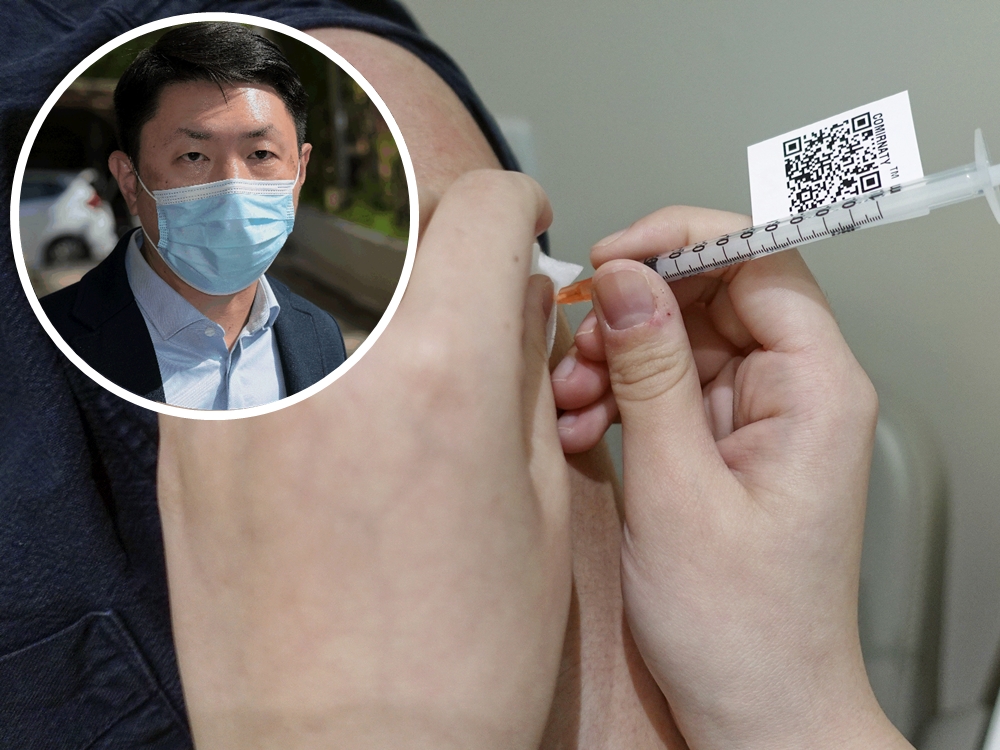 Health authorities need further clinical data to determine whether those aged between three and five are suitable for vaccination, a government advisor said.
The decision will come after an expert committee look into third phase clinical data on the vaccination's effects on children by Sinovac and BioNTech, said Ivan Hung Fan-ngai, the coconvenor of the Expert Committee on Clinical Events Assessment Following Covid-19 Immunisation.

He also said that since children's immune development is not as complete as those of teenagers, the chance of myocarditis in children after vaccination is expected to be lower than that of the youth group.

Meanwhile, foreign domestic helpers from the Philippines and Indonesia will be allowed to come to Hong Kong after completing their Covid-19 vaccinations.

Hung said on a television program that if such an arrangement is implemented, the helpers still have to undergo quarantine for a period of time and undergo antibody testing, even after being vaccinated.

As for whether Hong Kong people will need to receive a third dose of vaccine, he said that the current study focuses on people with compromised immune systems, including those who have undergone transplants or chemotherapy or chronic patients who are taking biological agents.

These groups may still have low levels of antibodies after receiving two doses of vaccine and may need to receive a booster in the short term.

The experts will study the effect of different injection methods, including intramuscular and intradermal injections.

"The second dose of the vaccine is already considered a booster, and it is expected that the reaction after the third dose will be less than the second, but the details have yet to be confirmed by clinical studies," said Hung.

He said that the number of side effects after the vaccination in Hong Kong was comparatively low, with only about 2 percent of the elderly having serious side effects.

The University of Hong Kong is conducting a study on mixed vaccinations, with 135 participants divided into three groups and vaccinating with BioNTech and then Sinovac, just BioNTech and just Sinovac respectively.

"The initial findings showed similar in terms of protection after mixing the shots, but the effectiveness against the variant still needs to be observed," said Hung.
#Vaccines  #BioNTech  #COVID-19  #vaccine  #Covid
Add Comment